Nov. 2 at 10:14 p.m. / Police arrested Gilbert Maestas, 32, of Santa Cruz near Rover Boulevard and N.M. 4 and charged him with driving with a suspended or revoked license.

Nov. 3 at 9:32 a.m. / A 61-year-old Jemez Springs man reported that he is the victim of forgery on Diamond Drive. The estimated loss is unknown. 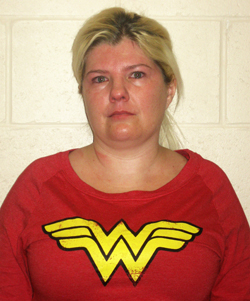 Nov. 4 at 1:25 p.m. / A 61-year-old Los Alamos man reported that someone used his credit card without consent. The estimated loss is unknown. 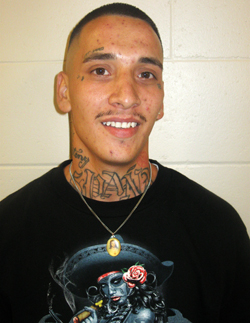 Nov. 4 at 3:36 p.m. / Police arrested Robert Rodriguez, 24, of Espanola at 2500 Trinity Dr., on an outstanding warrant from another jurisdiction.

Nov. 4 at 8:11 p.m. / Police responded to a report of abuse of a male infant on Trinity Drive. The matter is under investigation.

Nov. 4 at 9:19 p.m. / A 72-year-old Los Alamos woman reported that someone burglarized her home on 36th Street. The estimated loss is unknown. 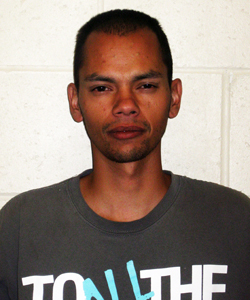 Nov. 5 at 8:49 a.m. / A 37-year-old Santa Fe man reported that someone burglarized his vehicle on Mercury Road. 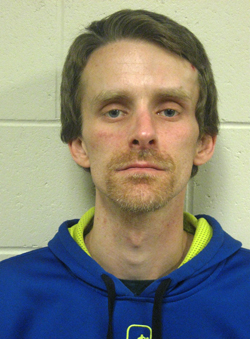 Nov. 5 at 4 p.m. / Police arrested David Fuller, 33, of Los Alamos at 333 Cheryl Ave., and charged him with criminal damage to property of a household member. The estimated loss is less than $1,000. 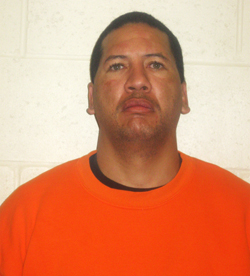