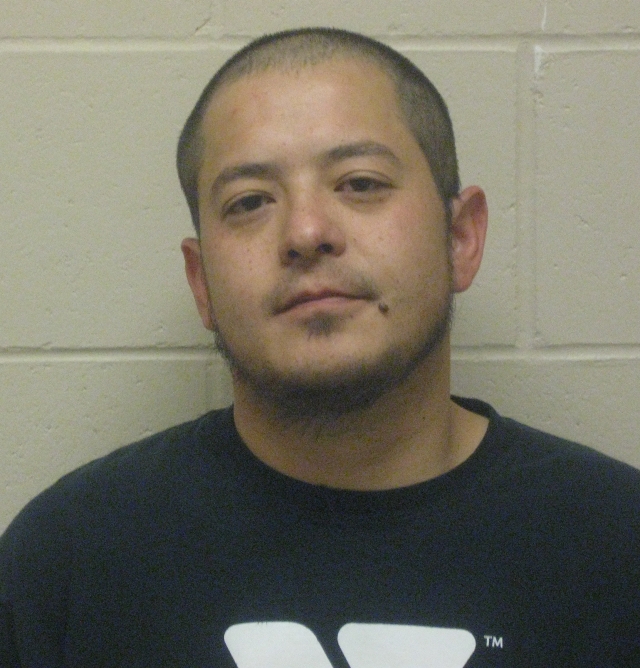 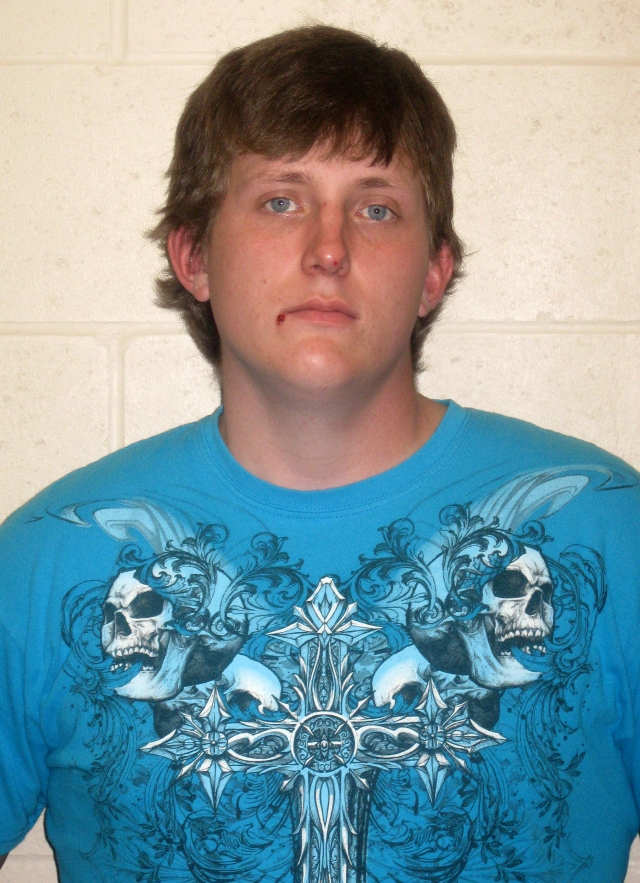 Nov. 16 at 1:26 a.m. / Police responded to an unattended death on Sombrillo Court. Foul play is not suspected.

Nov. 16 at 8:24 a.m. / Police responded to an unattended death on Ensenada Drive. Foul play is not suspected. 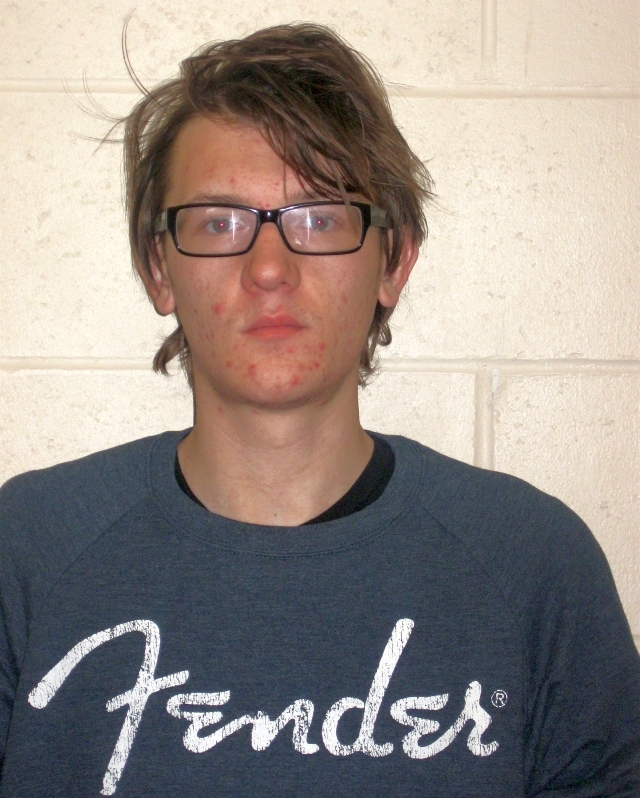 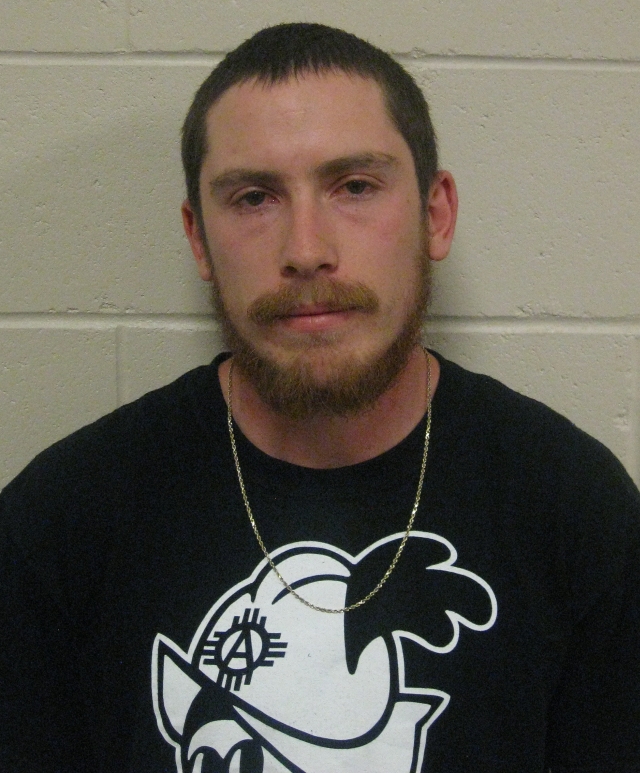 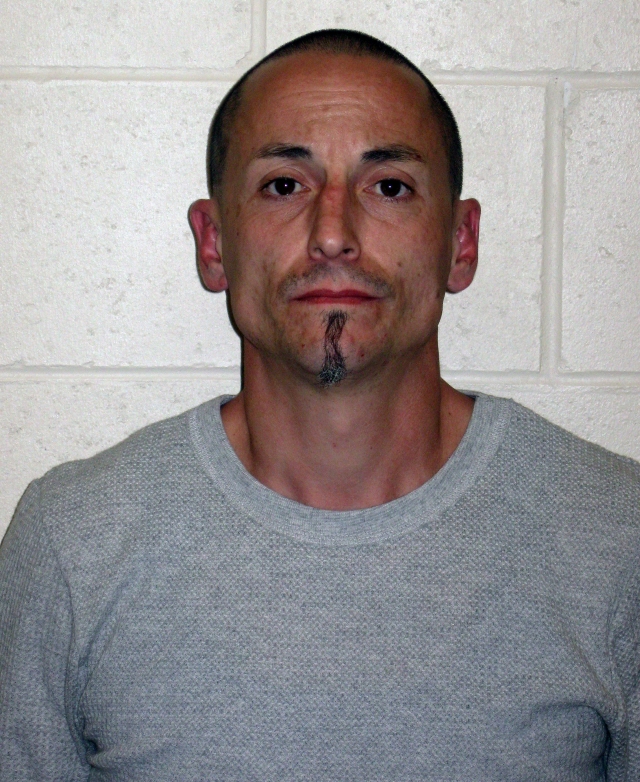 Nov. 17 at 6:15 p.m. / Police arrested Jeremy Salazar, 39, of Espanola near Santa Clara and charged him with driving without proof of insurance. 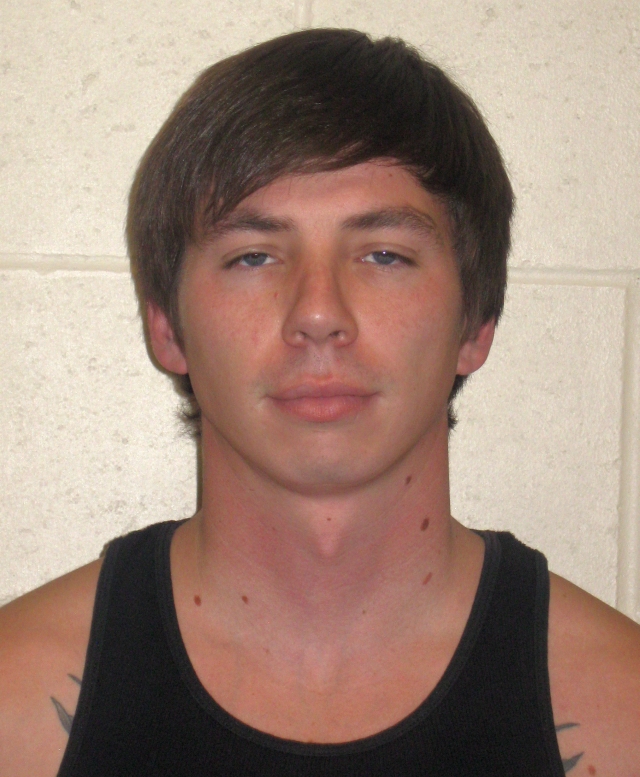 Nov. 18 at 3:29 p.m. / A 52-year-old Los Alamos woman reported that she was the victim of forgery on Arizona Avenue. The estimated loss is unknown.

Nov. 18 at 3:30 p.m. / Police arrested Elsie Fernandez, 34, of Ojo Caliente on Trinity Drive and charged her with forgery and issued her a summons to appear in court. 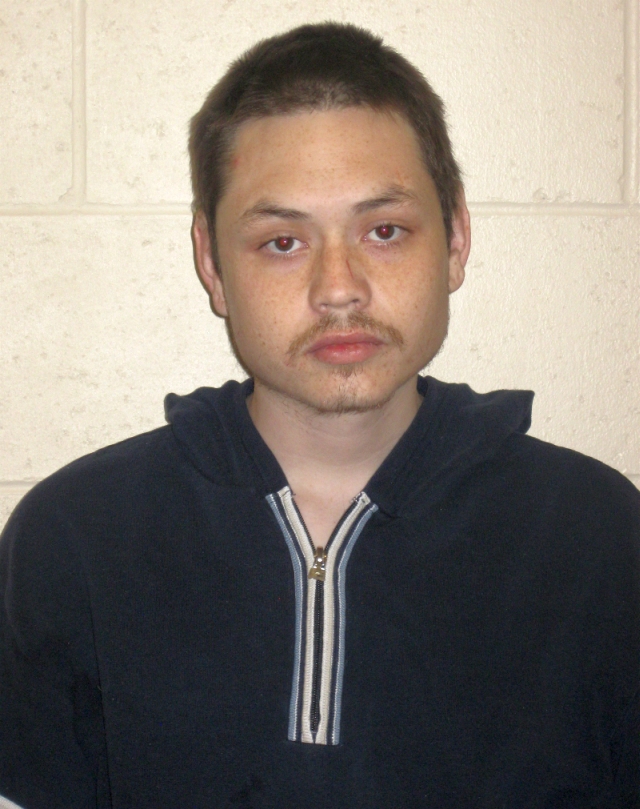 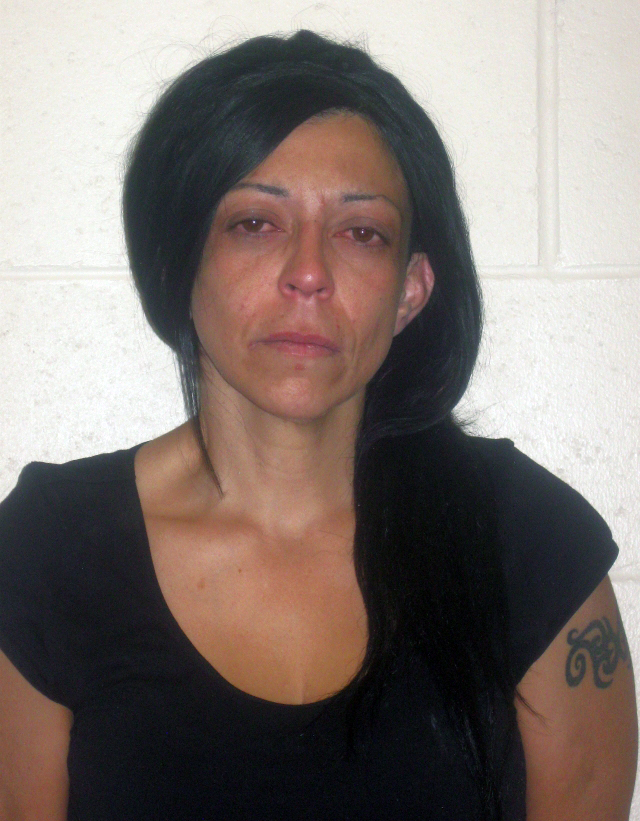 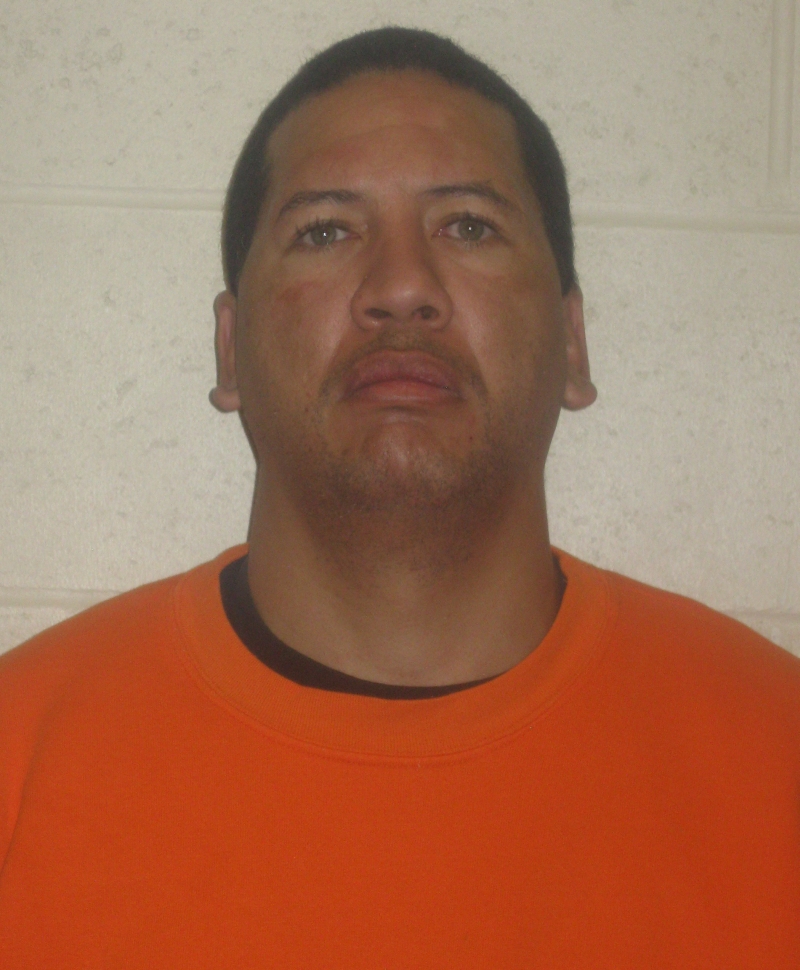