Nov. 14 at 4 p.m. / Police charged a 12-year-old Ojo Caliente girl at 2500 Trinity Dr., with criminal damage to property and referred her to the juvenile probation officer. The estimated damage is less than $1,000. 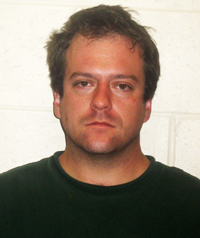 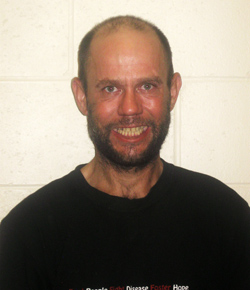 Nov. 17 at 1:33 p.m. / Police arrested Benjamin Herman, 40, of Chamisal at 2500 Trinity Dr., and charged him with encouraging violation of bail or probation. 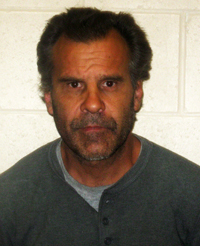 Nov. 18 at 2:26 p.m. / Police charged a 16-year-old Los Alamos boy with the unlawful carrying of a deadly weapon on school property at 1300 Diamond Dr., and referred him to the juvenile probation officer. 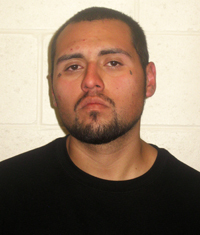 Nov. 19 at 1:13 a.m. / Police arrested Lucas Sanders, 22, of Velarde on East Road and charged him with possession of drug paraphernalia. 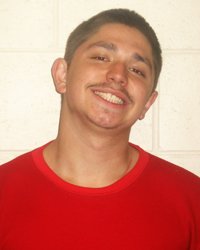