March 22 at 6 p.m. / Police arrested Annamarie Roybal, 31, of Albuquerque in the 2100 block of Trinity Drive and charged her with aggravated battery. 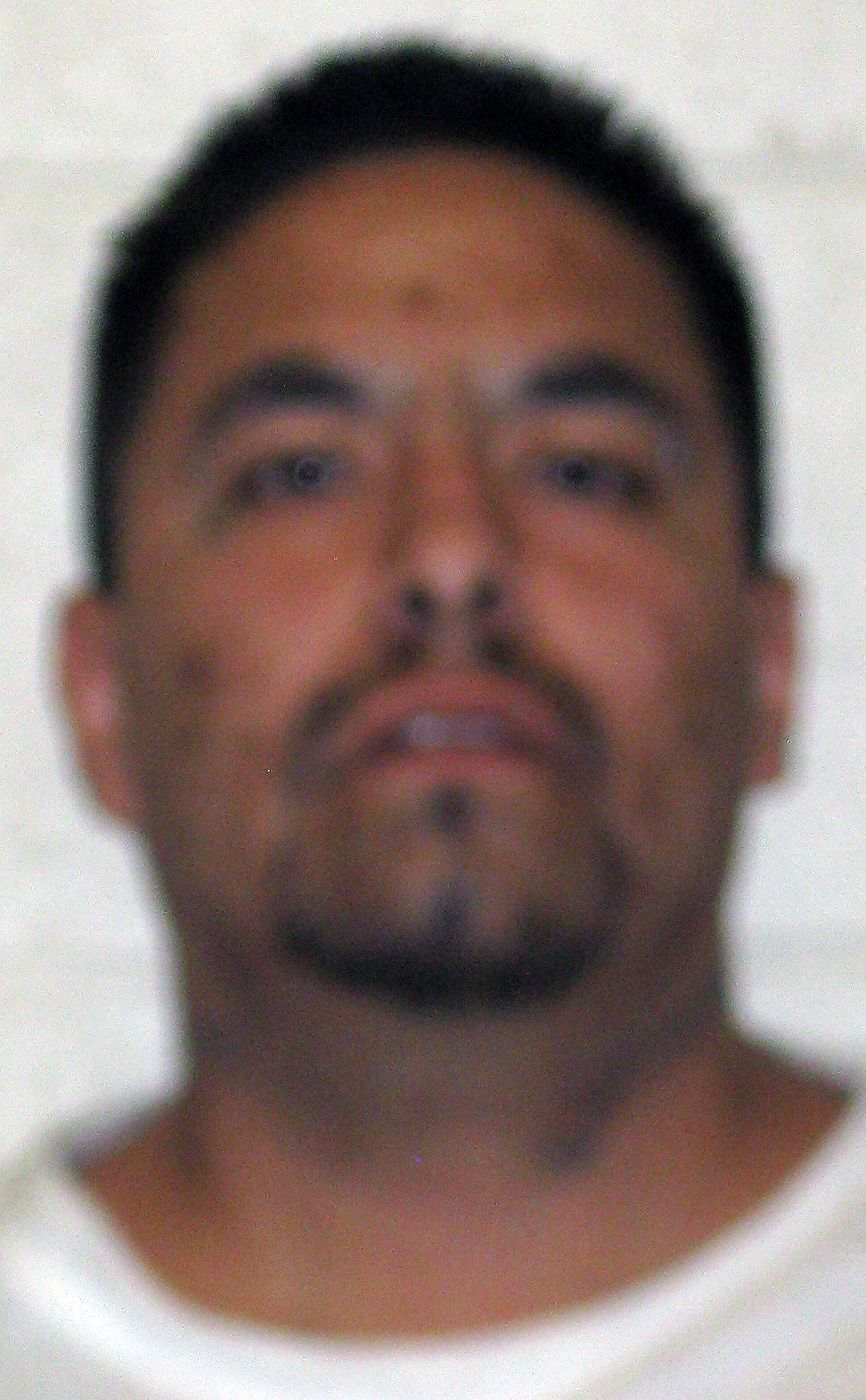 March 26 at 9:55 a.m. / Police charged a 13-year-old Los Alamos girl at Los Alamos Middle School with the unlawful carrying of a weapon at school. She was referred to the juvenile probation officer and released to her parents.

March 27 at 9:04 p.m. / Police arrested Benjamin Partin, 30, of Los Alamos in the 100 block of Yarrow on an outstanding Municipal Court Warrant.

March 28 at 3:50 p.m. / Police charged Mark Henins, 46, of Los Alamos in the 3900 block of Alabama Street with criminal damage to property and issued him a criminal citation to appear in court.