March 20 at 1:47 p.m. / A 60-year-old Los Alamos woman reported that she was assaulted on North Mesa Road. The matter is under investigation.

March 22 at 1:38 p.m. / Police arrested Richard Martinez, 51, of Espanola on Hawk Drive and charged him with larceny. The estimated loss is less than $500. 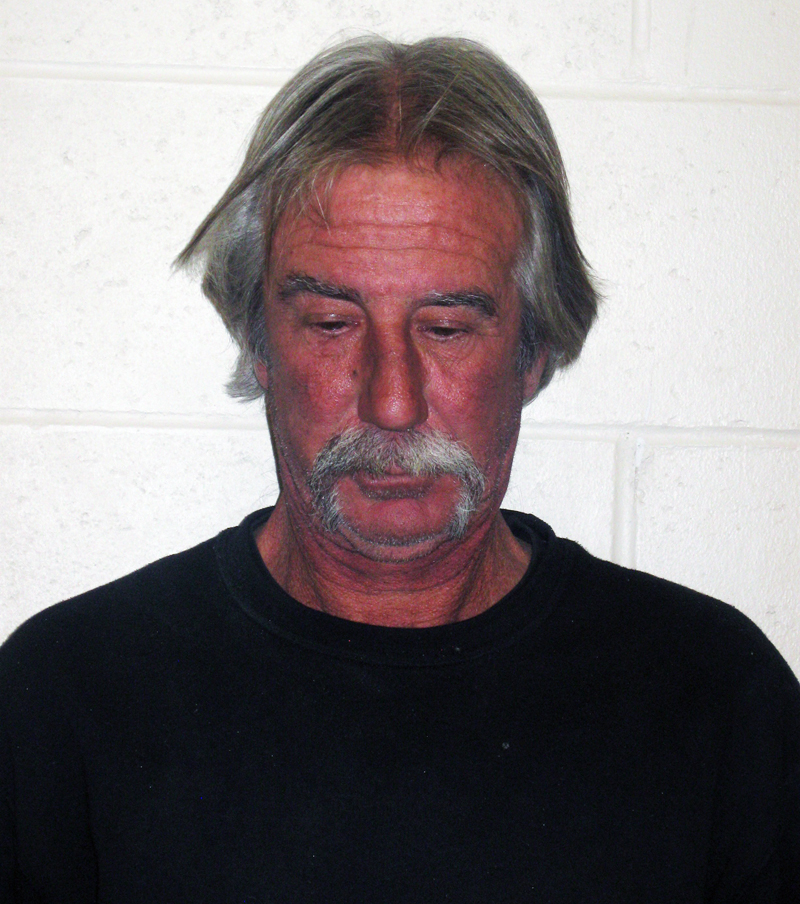