June 5 at 11:37 p.m. / A 45-year-old Los Alamos woman reported being battered by a household member in Quemazon. 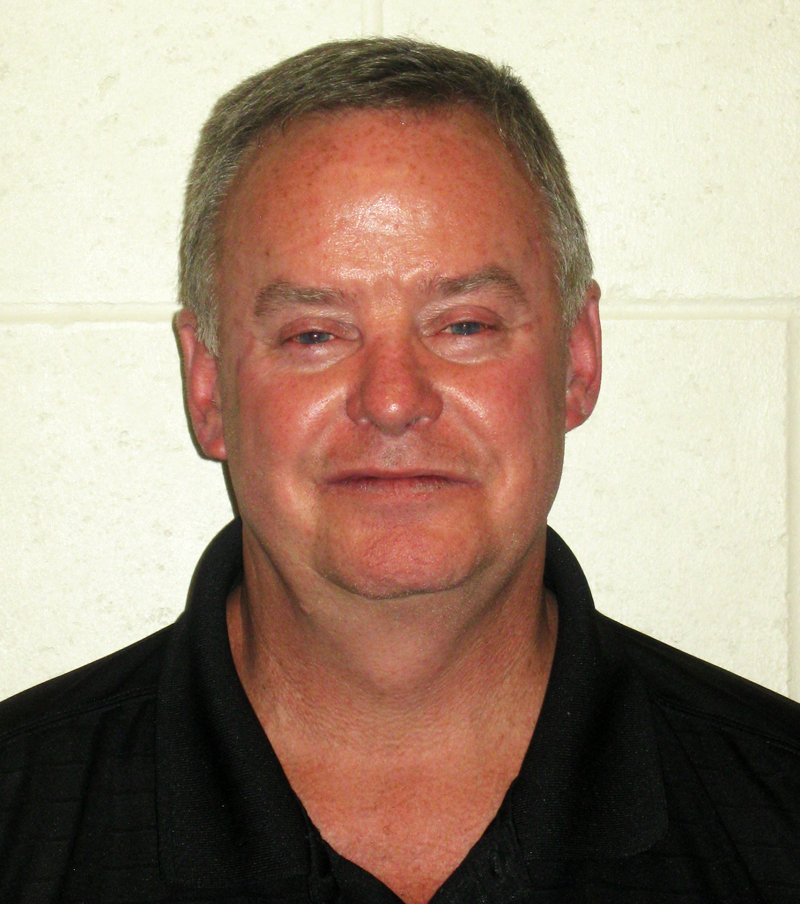 June 6 at 12:16 a.m. / Police arrested Scott Randall, 58, of Los Alamos and charged him with DUI and domestic battery. 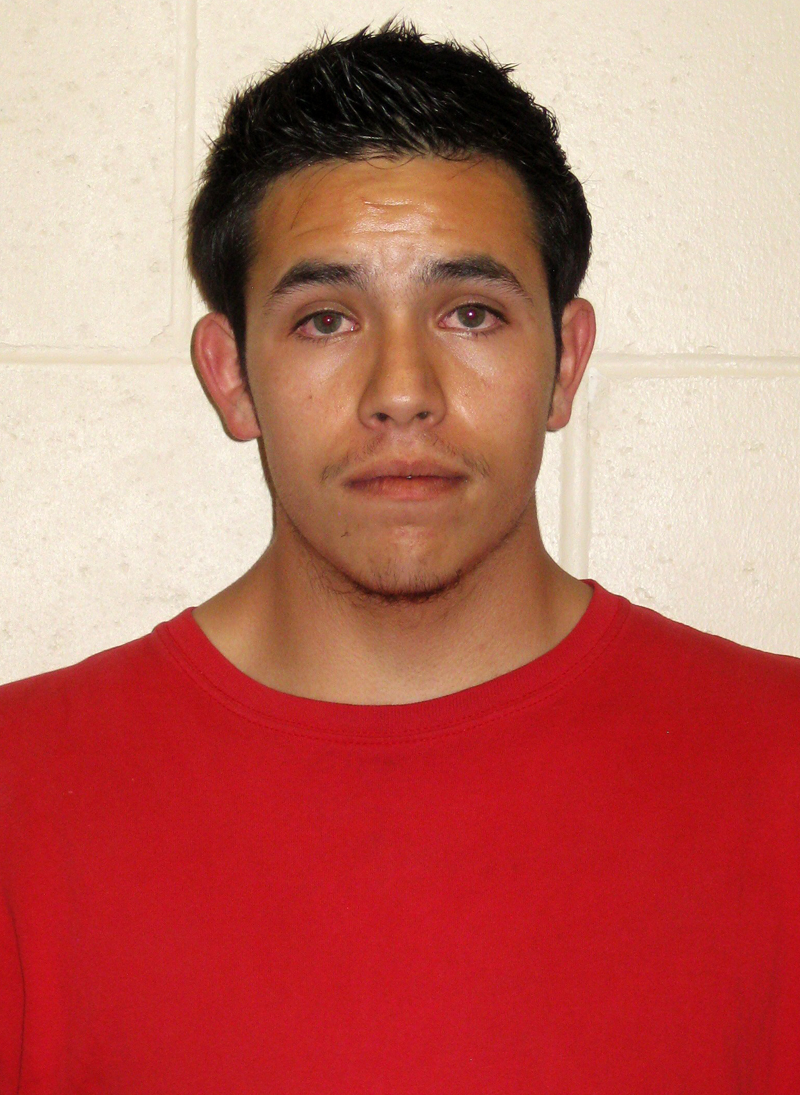 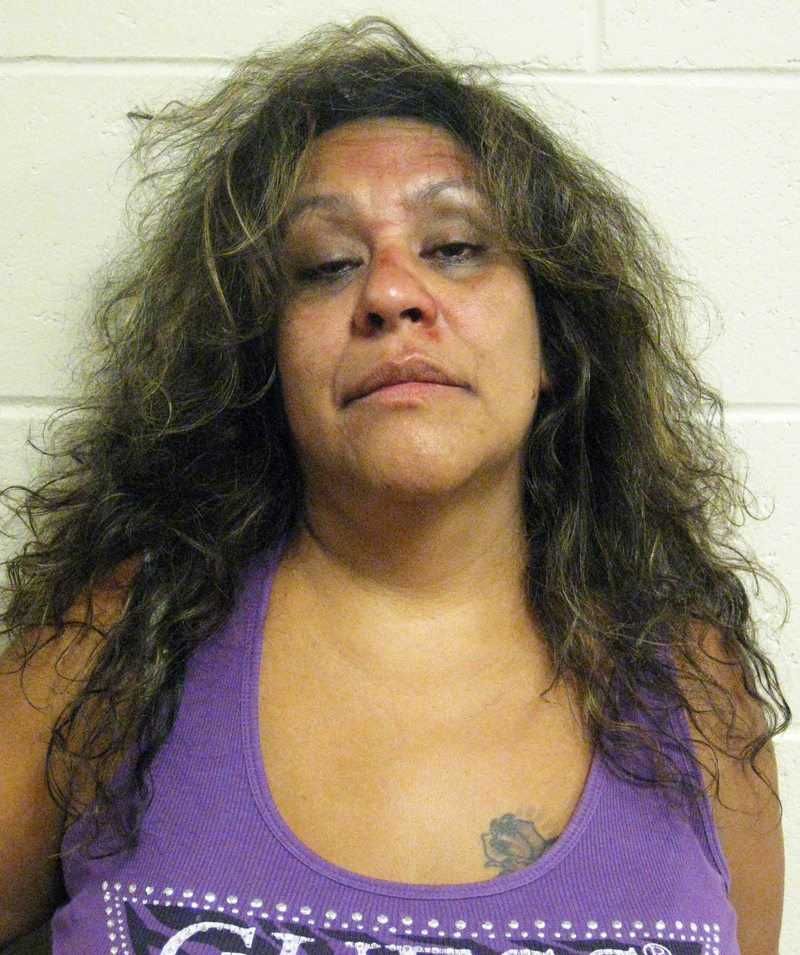 June 7 at 4:45 p.m. / Police arrested Debra Montoya, 45, of Santa Fe near Canyon Road and Central Avenue and charged her with aggravated DWI: Blood alcohol content of .16 or more. 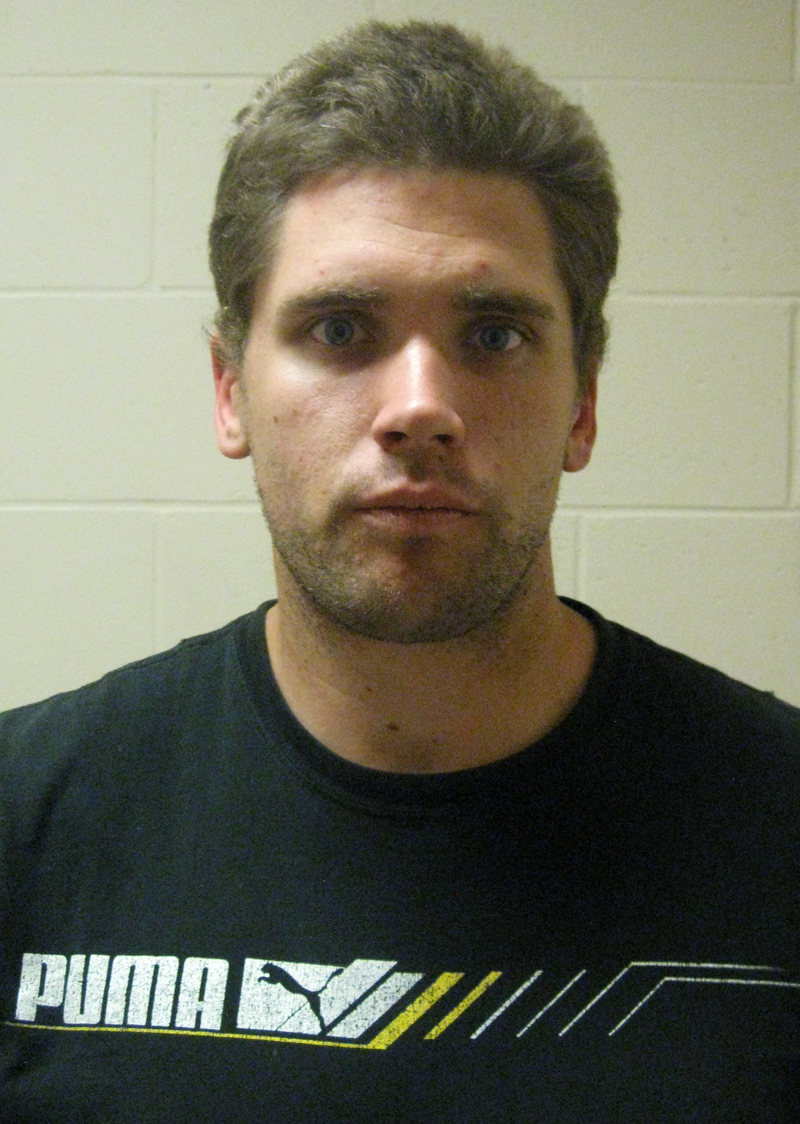 June 7 at 10:23 p.m. / Police arrested Zachary Keller, 25, of Los Alamos at 108 Sherwood Blvd., and charged him with possession of a controlled substance. 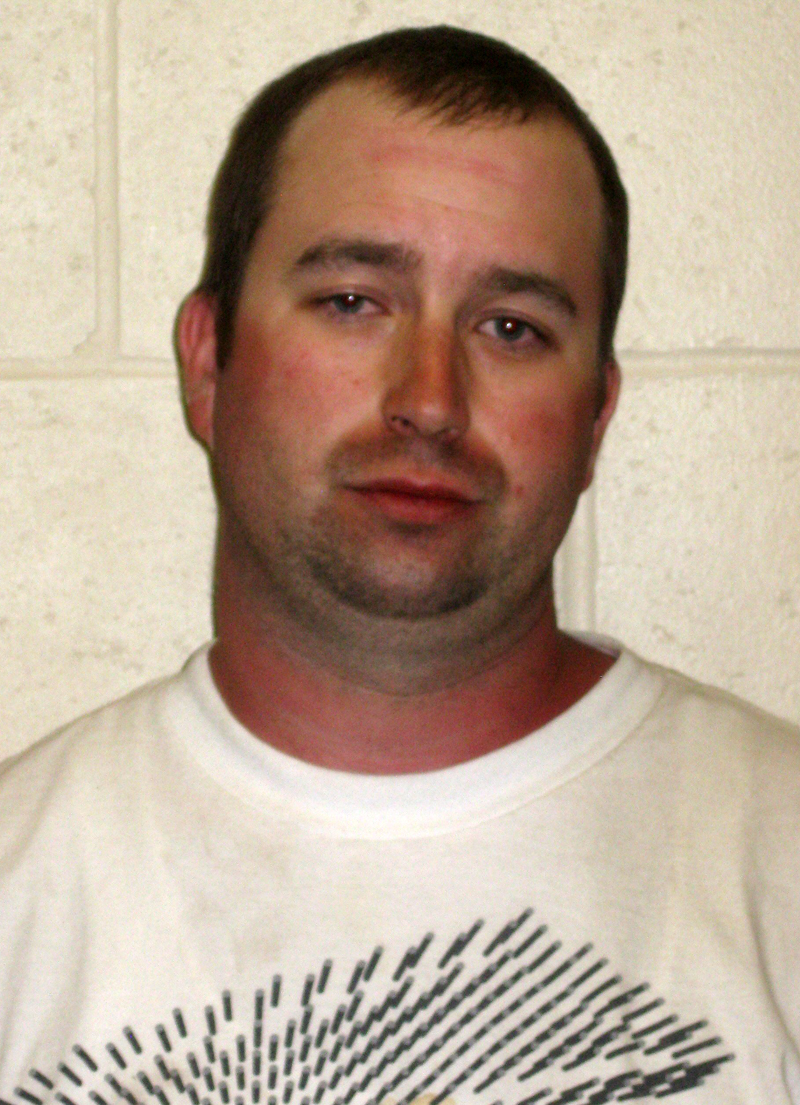 June 8 at 11:08 p.m. / Police charged a 16-year-old Los Alamos boy on West Road with aggravated DWI: Blood alcohol content of .16 or more and referred him to the juvenile probation officer.

June 11 at 10:25 a.m. / Police responded to an unattended death on Brighton Drive. Foul play is not suspected.

June 9 at 11:04 p.m. / A 2-year-old Los Alamos boy on San Ildefonso Road was referred to the Child Youth and Families Department. 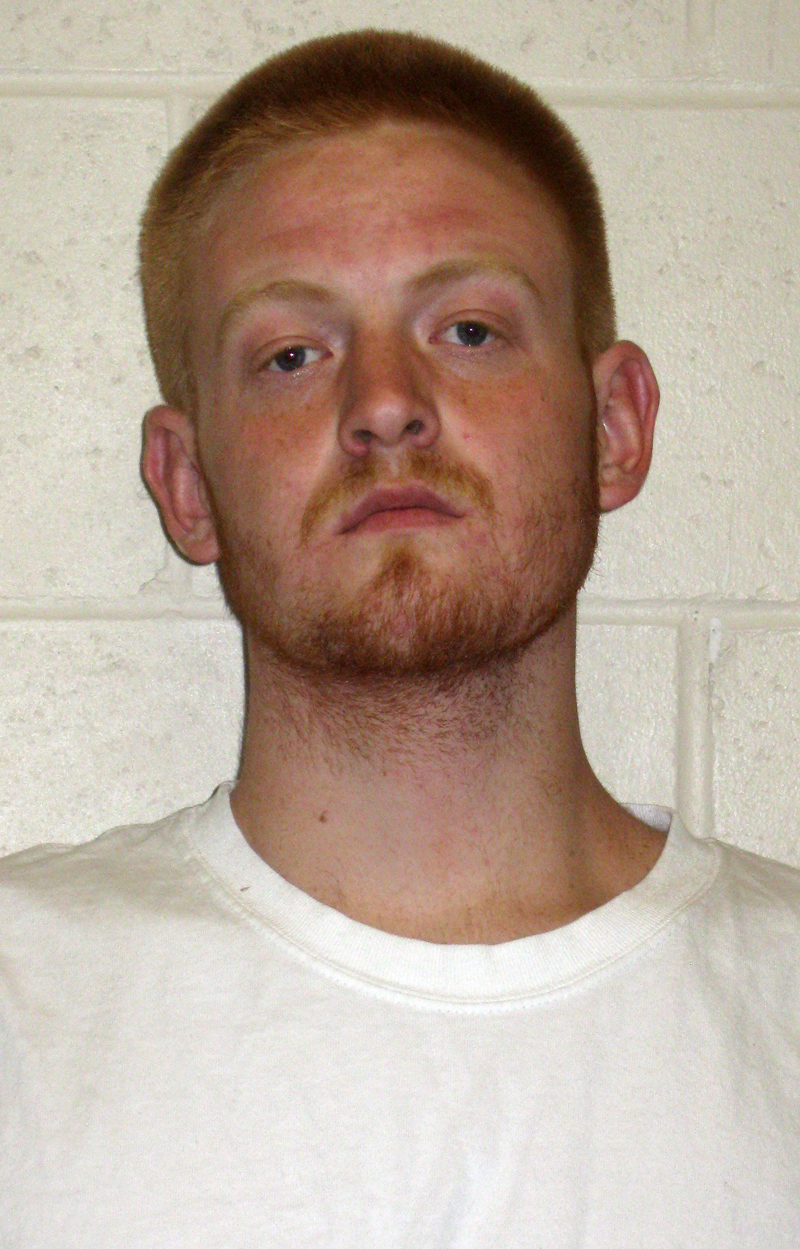