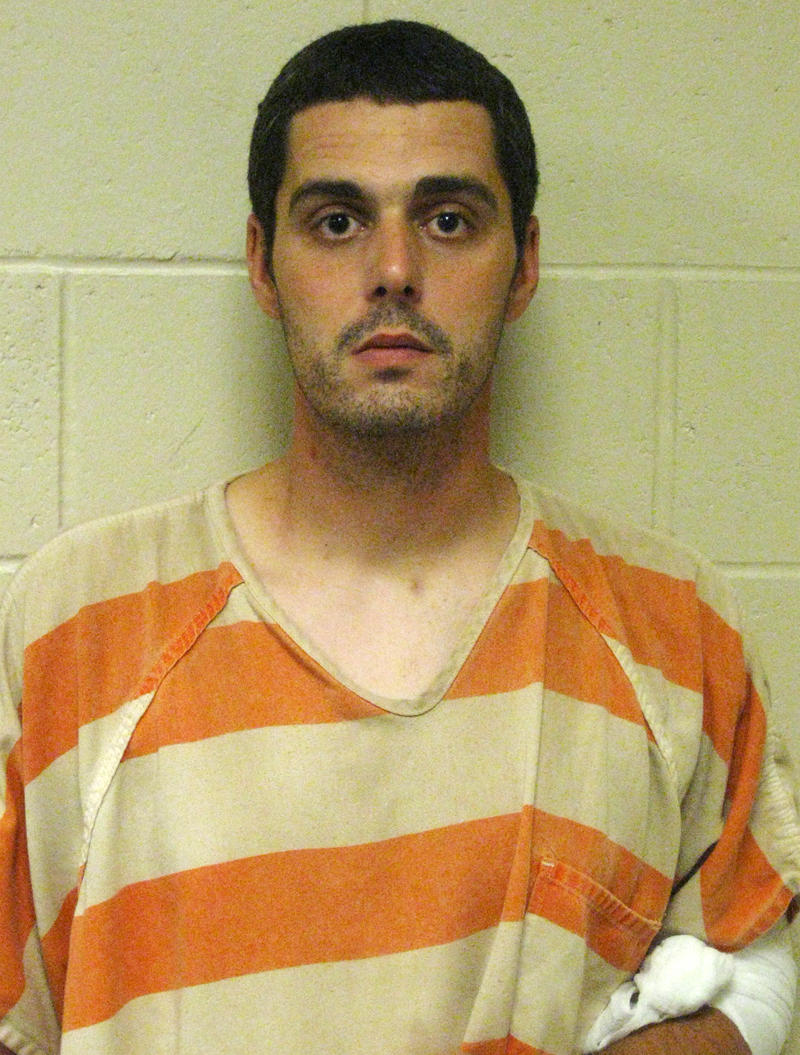 July 3 at 9:59 a.m. / Police arrested Jason Willis, 34, of Albuquerque at 2500 Trinity Dr., on an outstanding warrant from another jurisdiction. 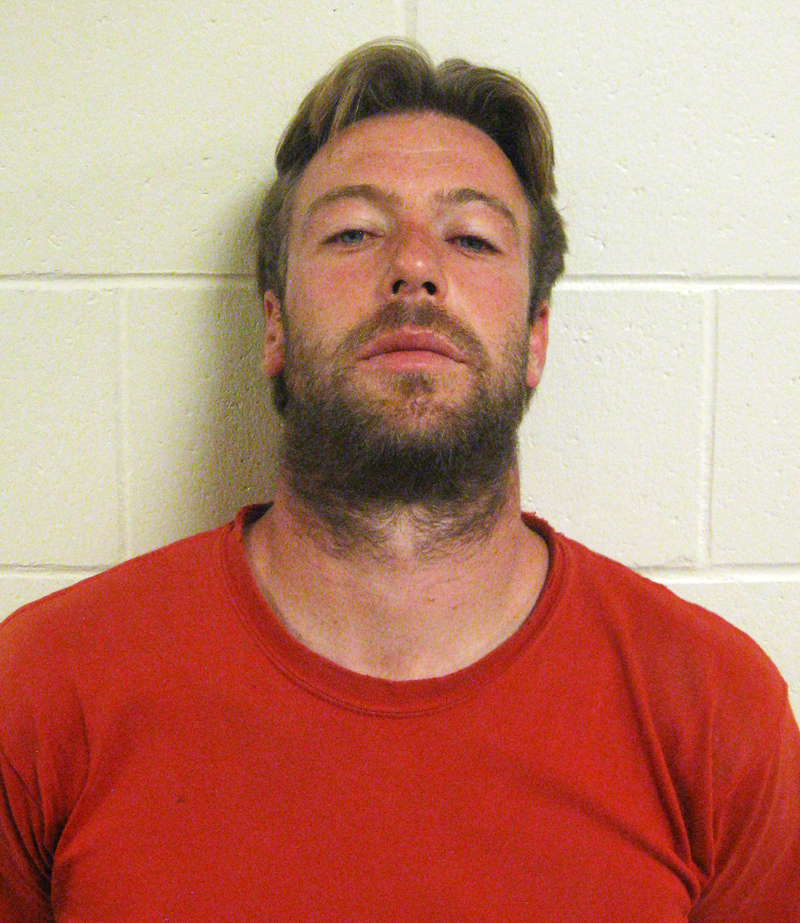 July 3 at 4:21 p.m. / Police arrested Jonathan Wilke, 34, of Los Alamos on N.M. 4 and charged him with operating a vehicle under the influence of a drug. 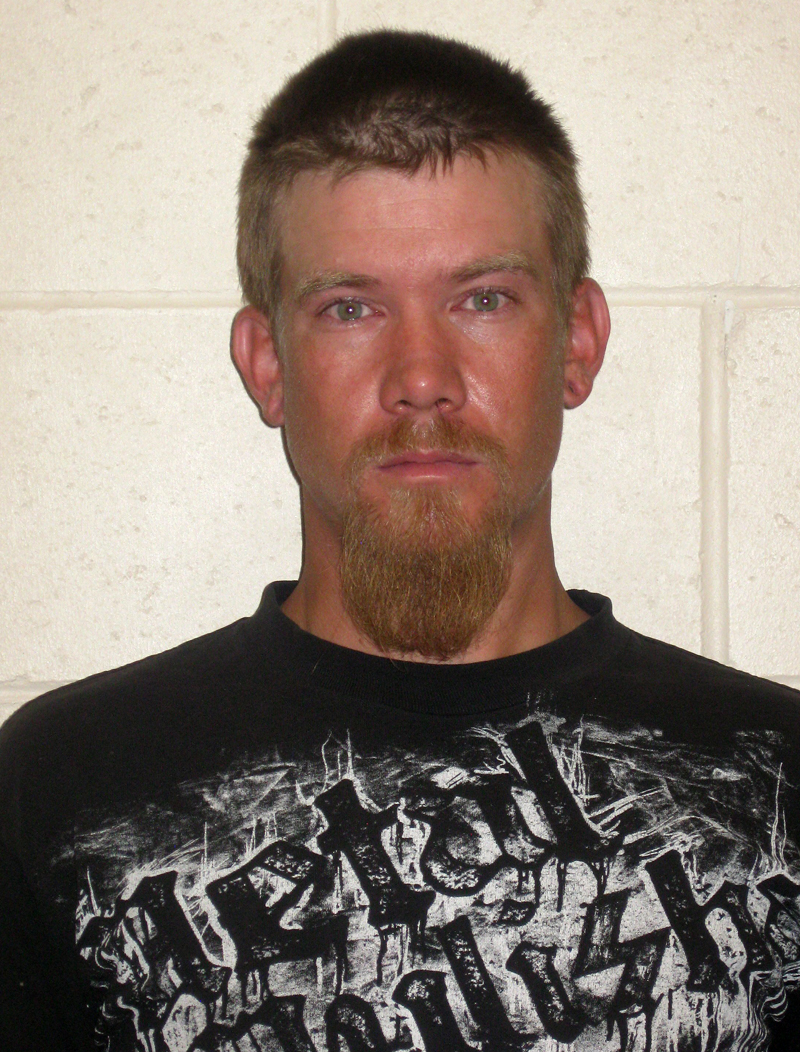 July 4 at 2 p.m. / A 27-year-old Los Alamos woman reported that she was harassed on Connie Avenue. 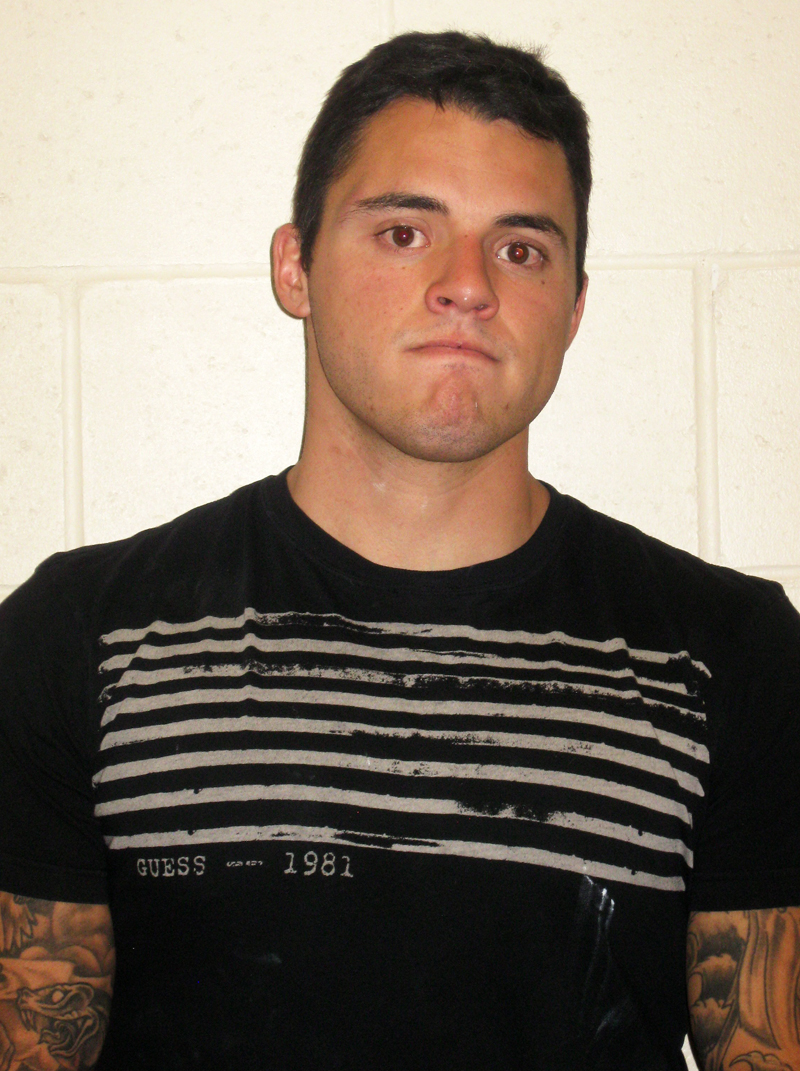 July 4 at 11:30 p.m. / Police arrested Gabriel Wadt, 24, of Los Alamos at 3801 Arkansas St., and charged him with resisting/evading/obstructing an officer and fleeing.

July 5 at 10:17 p.m. / A 47-year-old Los Alamos man reported that someone burglarized vehicle parked on Bryce Avenue. The estimated loss is unknown. 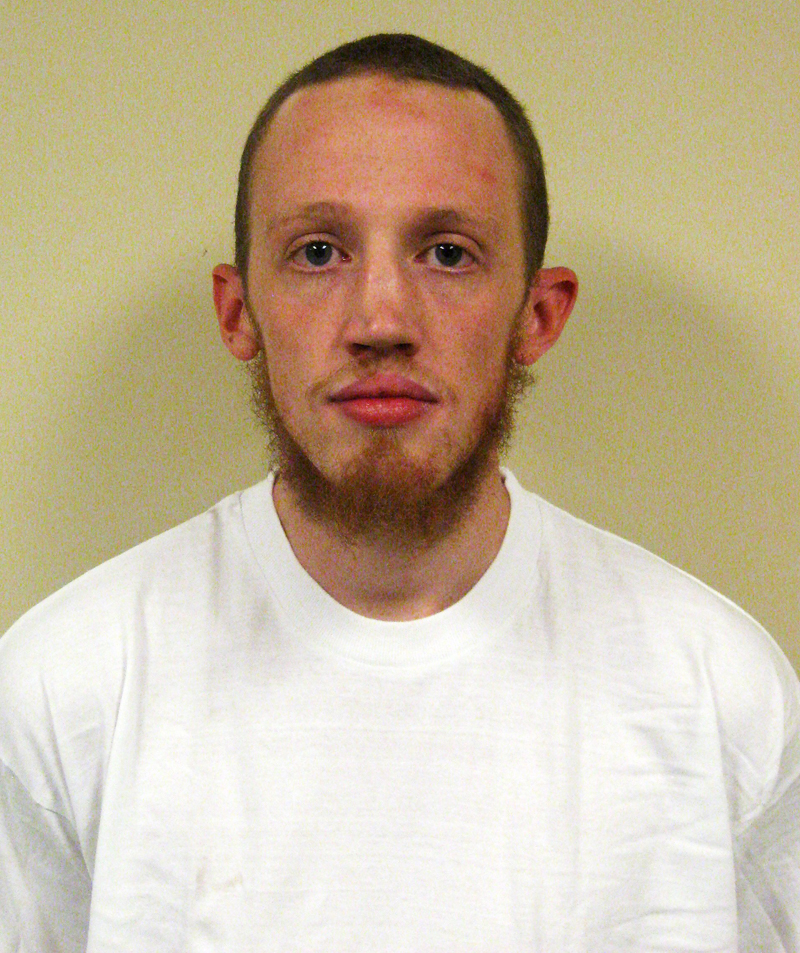 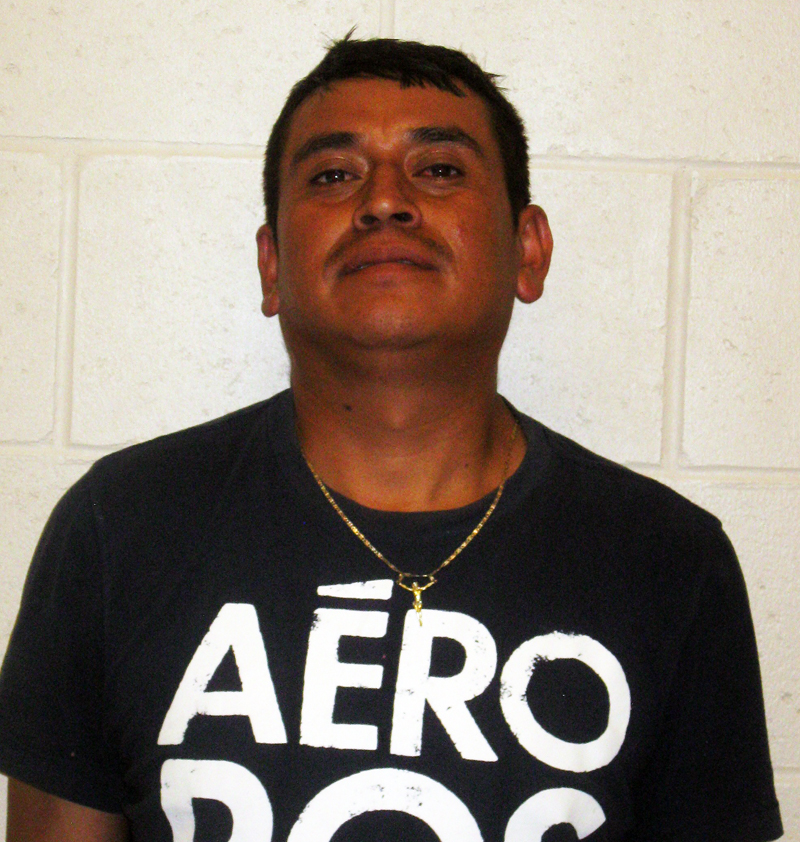 July 9 at 10:42 a.m. / An 86-year-old Los Alamos woman reported that she is the victim of identity theft on San Ildefonso Road. The estimated loss is unknown.