Jan. 8 at 8:43 a.m. / A 62-year-old Los Alamos man reported that he is the victim of identity theft on Pecos Drive. The estimated loss is unknown. 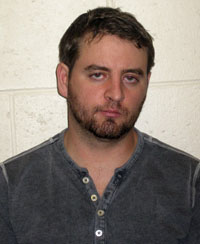 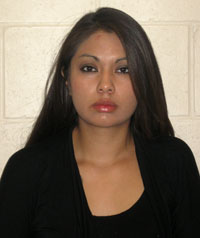 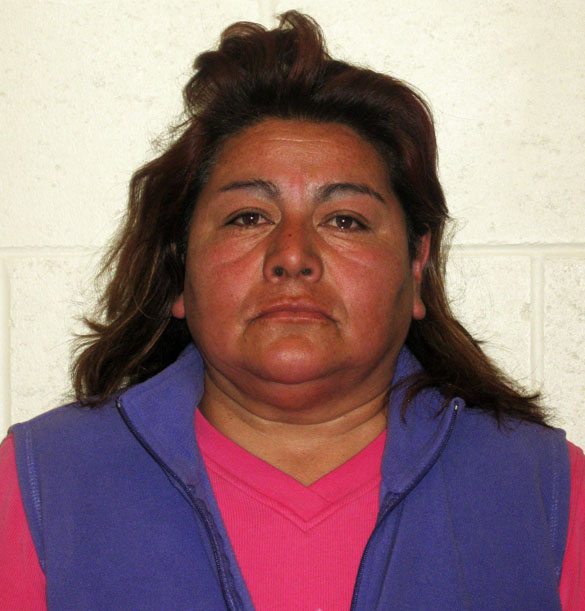 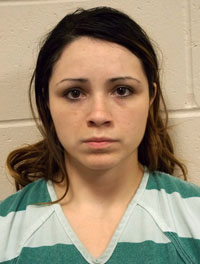 Jan. 10 at 12:41 p.m. / Police arrested Tamara Romero, 28, of Chimayo near Airport Road and East Road and charged her with possession of a controlled substance. 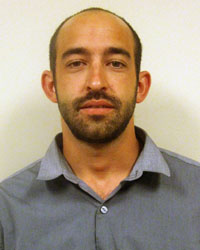 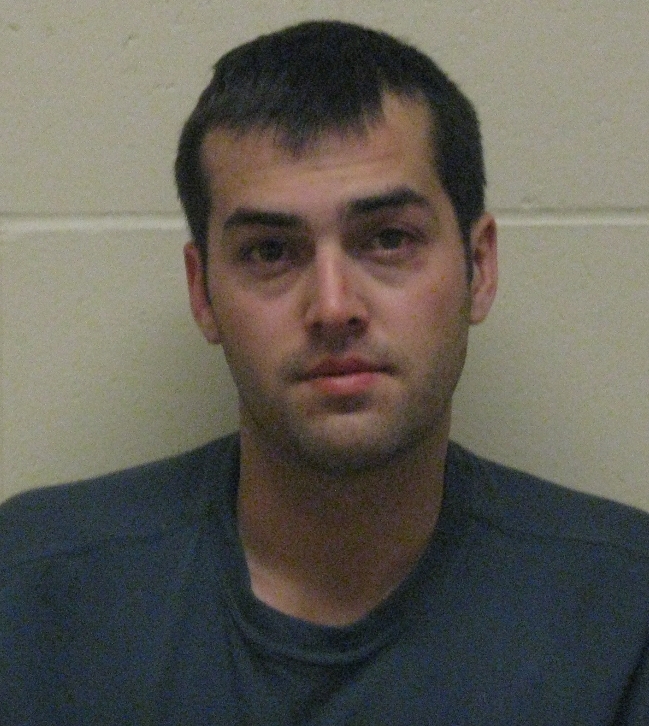 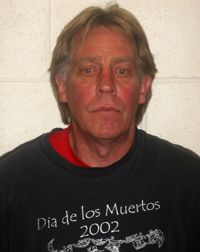 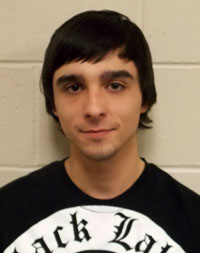 Jan. 10 at 10:15 p.m. / Police charged a 17-year-old Los Alamos girl at Overlook Park with possession of drug paraphernalia and referred her to the juvenile probation officer. 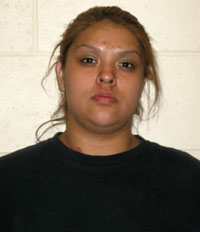 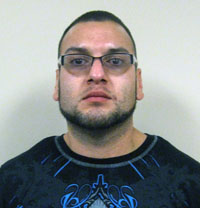 Jan. 13 at 7 p.m. / A 60-year-old Los Alamos man reported that he is the victim of breaking and entering on Piedra Loop. 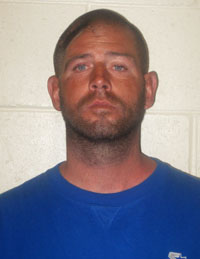 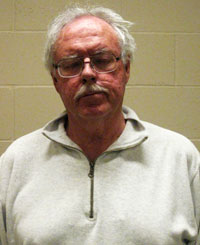 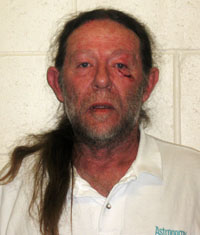 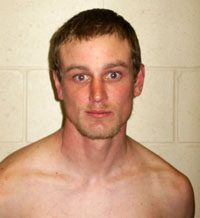