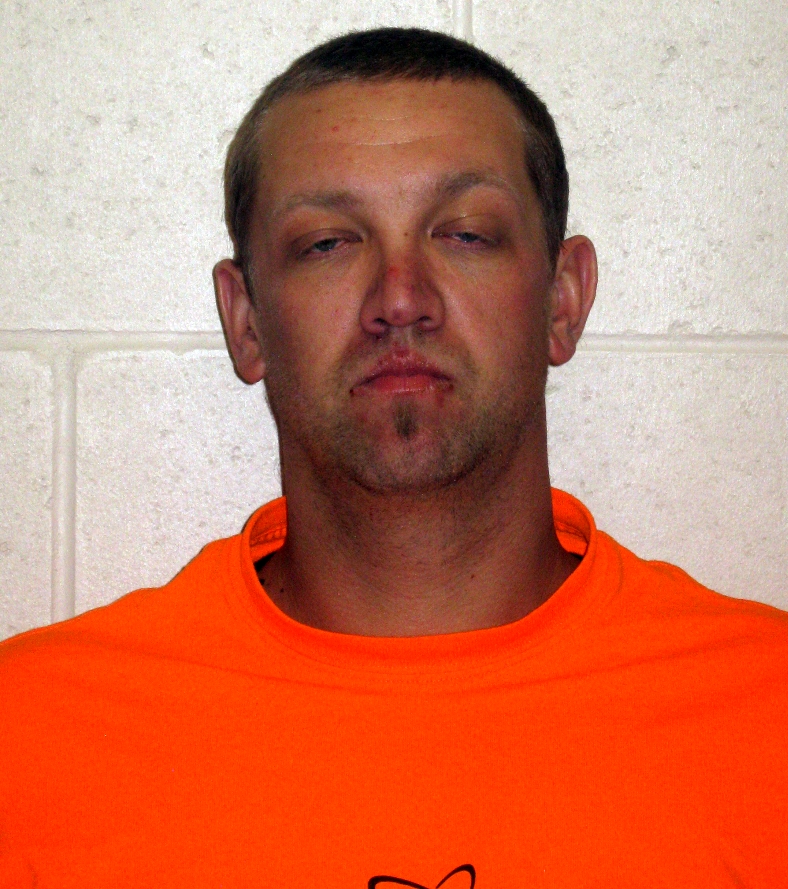 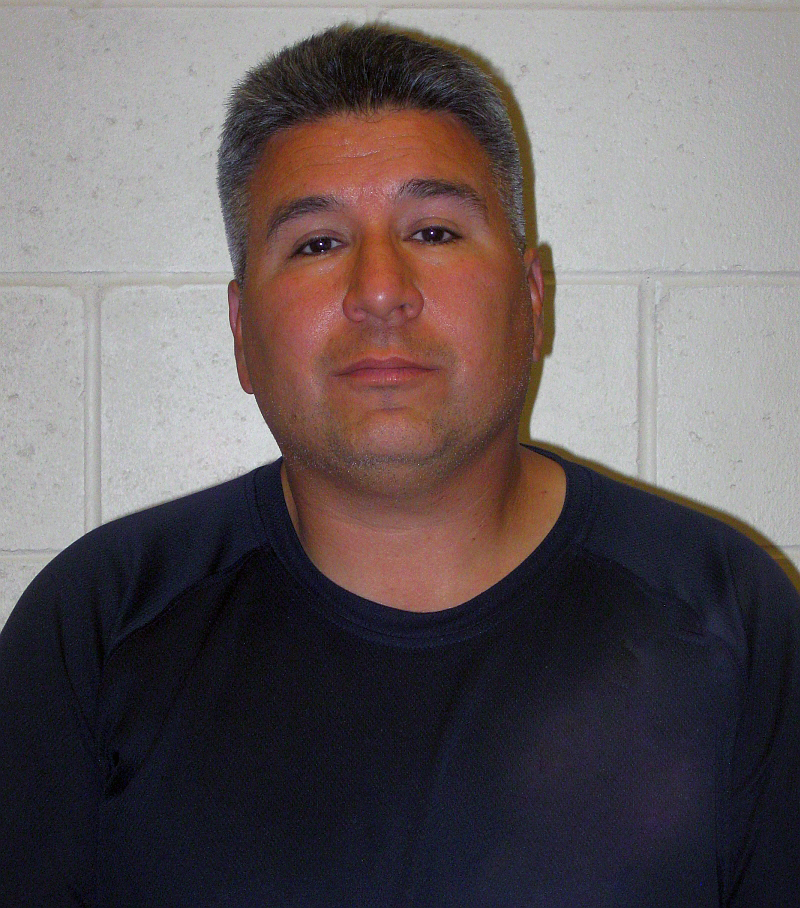 Dec. 6 at noon / Police arrested Gregory Montoya, 58, of Los Alamos at 1360-A 43rd St., on an outstanding warrant from another jurisdiction. 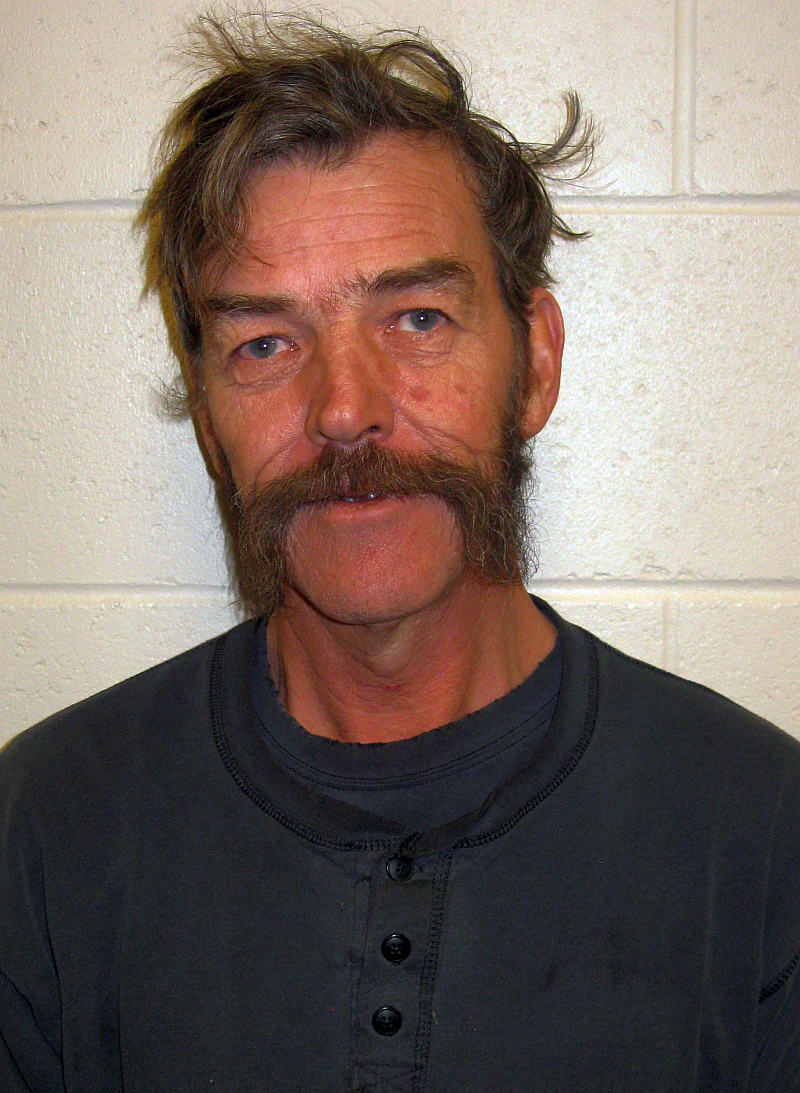 Dec. 6 at 8:52 p.m. / Police arrested Anthony Brophy, 55, of Los Alamos at 1044 Cheyenne, on an outstanding warrant from another jurisdiction.

Dec. 9 at 9:53 a.m. / A 49-year-old Abiquiu woman reported that she was the victim of larceny. The estimated loss is unknown. 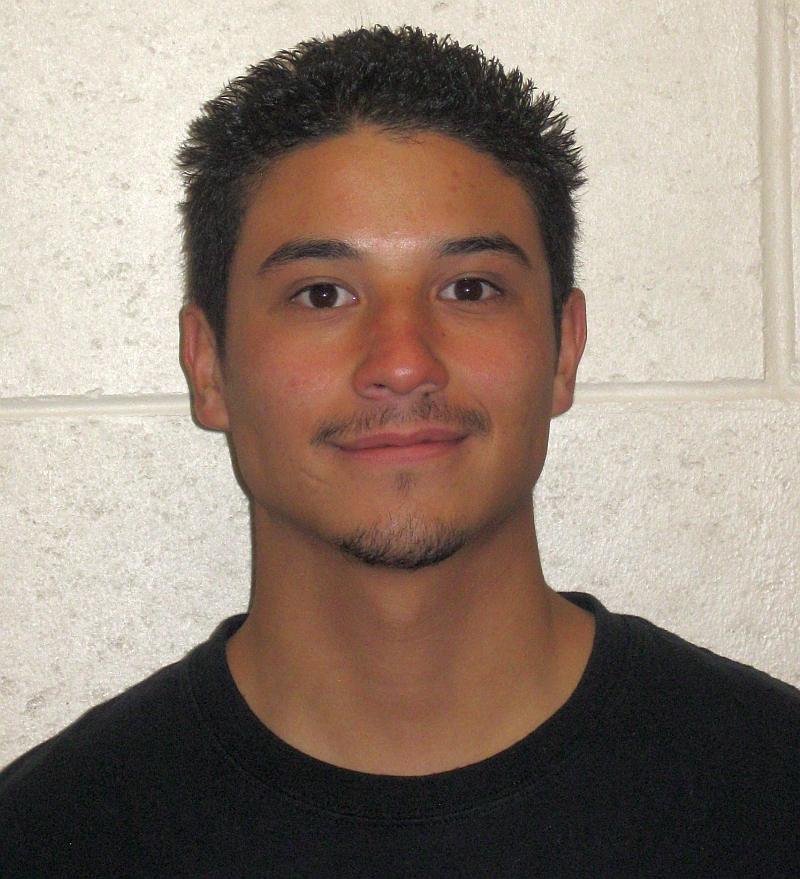 Dec. 10 at 5 p.m. / Police arrested Melissa Osborn, 33, of Espanola at 31 Sherwood Blvd., and charged her with shoplifting and issued her a summons to appear in court. The estimated loss is less than $250. 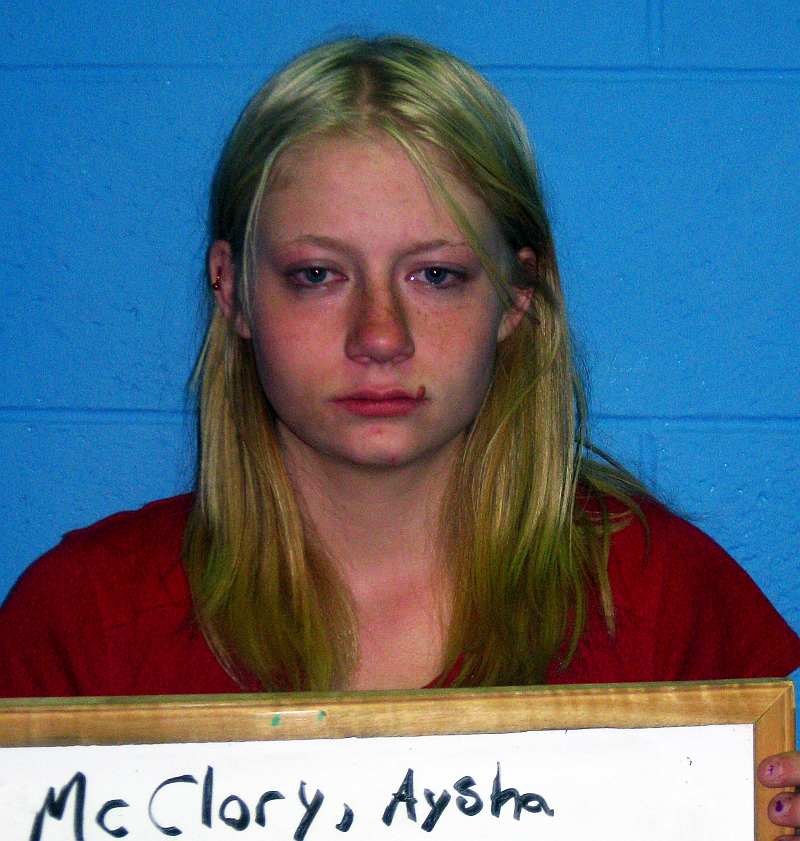