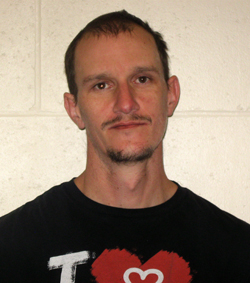 Dec. 12 at 12:06 p.m. / A 59-year-old Los Alamos man reported that someone damaged his property. The estimated loss is unknown. 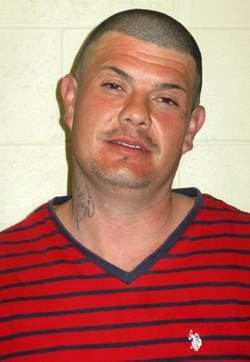 Dec. 12 at 10 p.m., Police arrested Gilbert Romero, 33, of Cordova on Trinity Drive and charged him with unlawful use of license/driving when the privilege to do so has been revoked. 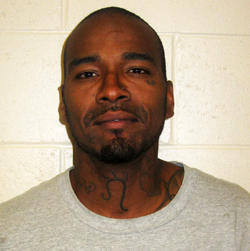 Dec. 13 at 8:24 a.m. / Police arrested Byron Banks, 31, of Los Alamos at 535 Central Ave., and charged him with aggravated assault against a household member and having an outstanding warrant from another jurisdiction.

Dec. 13 at 10:13 p.m. / A 26-year-old Los Alamos woman reported that she was battered by a household member on Arkansas Avenue. 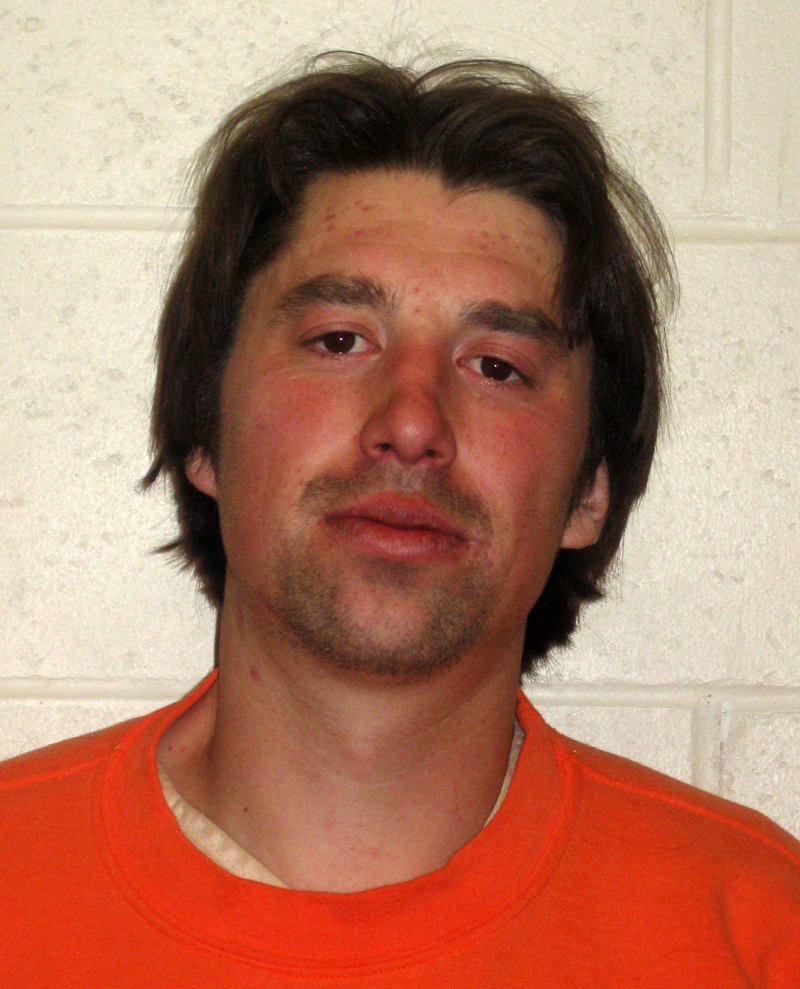 Dec. 13 at 11 p.m. / police arrested Garrett Katcher, 31, of Los Alamos on Arkansas Avenue and charged him with battery against a household member and again Dec. 14 at 2332 38th St., on an outstanding Magistrate Court warrant. 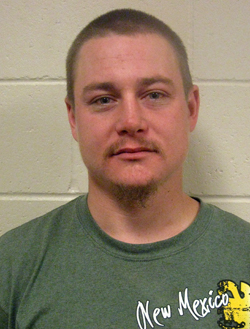 Dec. 16 at 7:17 p.m. / A 37-year-old health care worker from Albuquerque reported that she was assaulted and battered on West Road. 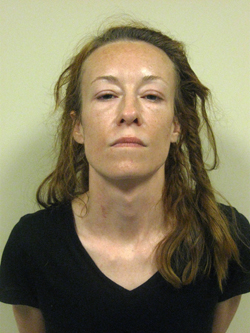 Dec. 17 at 6:28 p.m. / Police arrested Miles Barkley, 19, of Los Alamos on San Ildefonso Road and charged him with possession of marijuana and issued him a summons to appear in court.