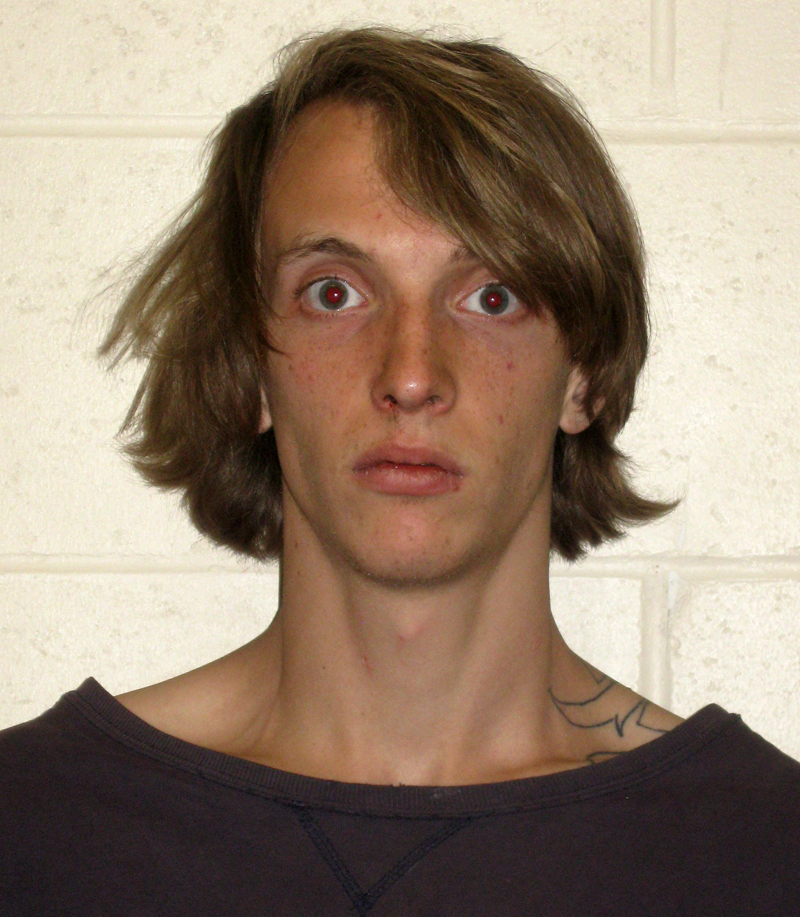 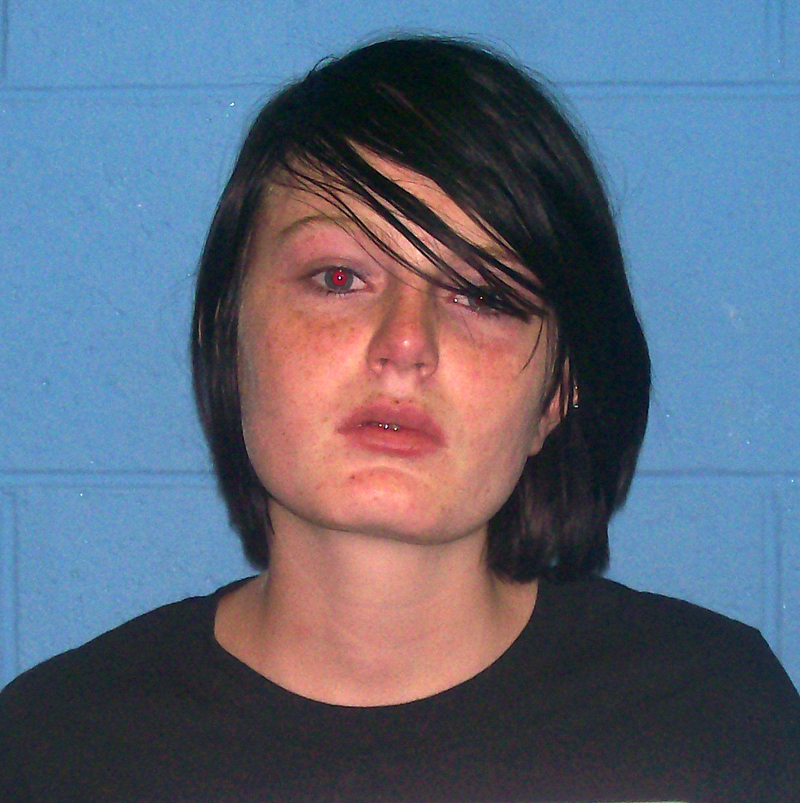 April 4 at 7:48 a.m. / A 42-year-old Velarde woman reported that she was being harassed in Central Park Square.

April 7 at 8:30 p.m. / Police arrested Cydney Remelius, 18, of Los Alamos at Futura and Meadow Lane and charged her with possession of marijuana. She was issued a summons at the scene to appear in court.