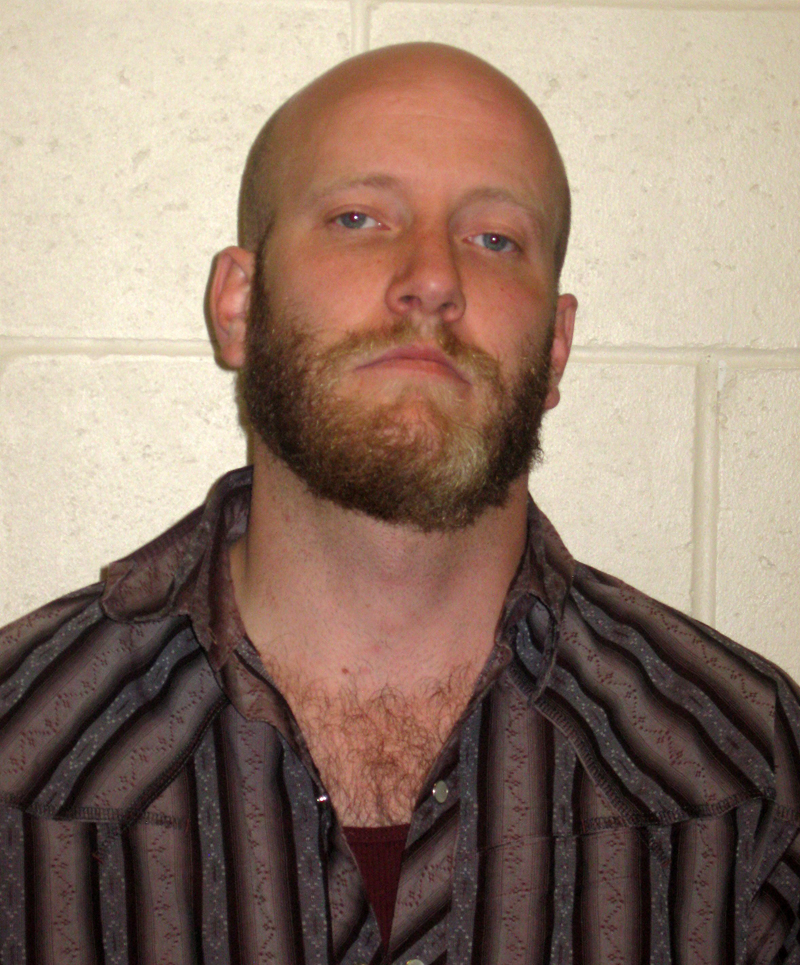 April 17 at 12:03 a.m. / Police arrested Eric Richardson, 28, of Los Alamos on San Ildefonso Road and charged him with possession of marijuana.

April 19 at 5 p.m. / A 22-year-old woman reported that someone damaged her property on Oppenheimer Drive. The estimated damage is less than $1,000. 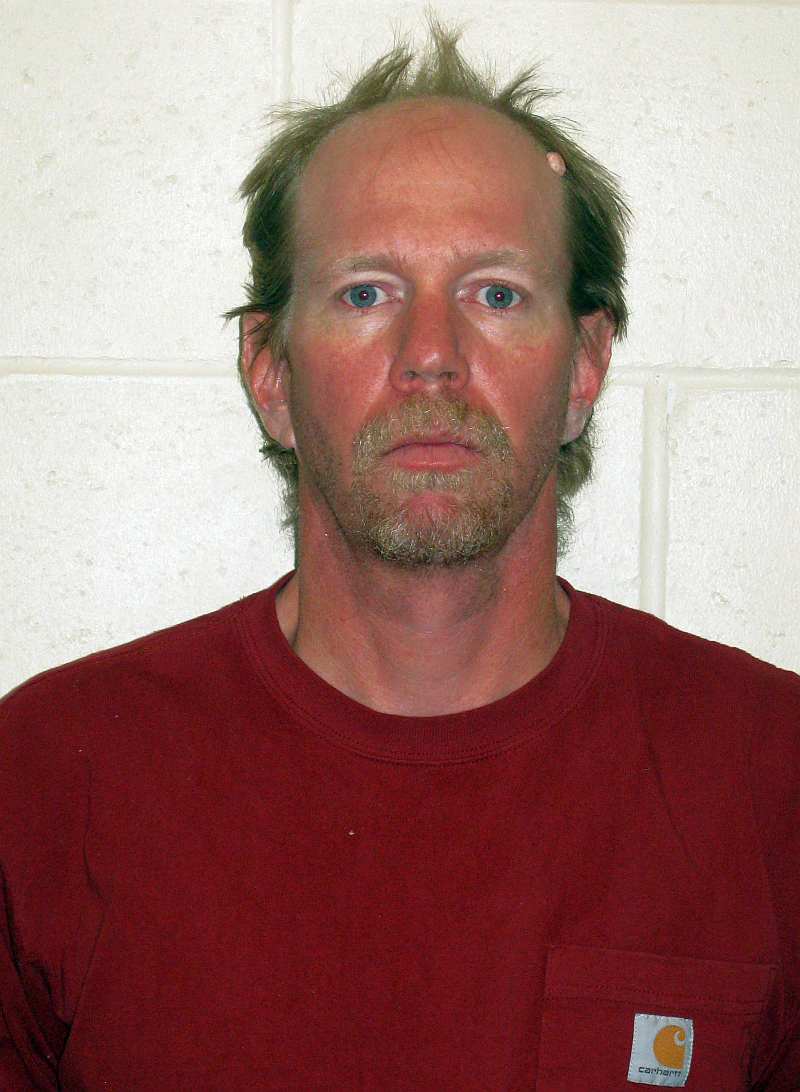 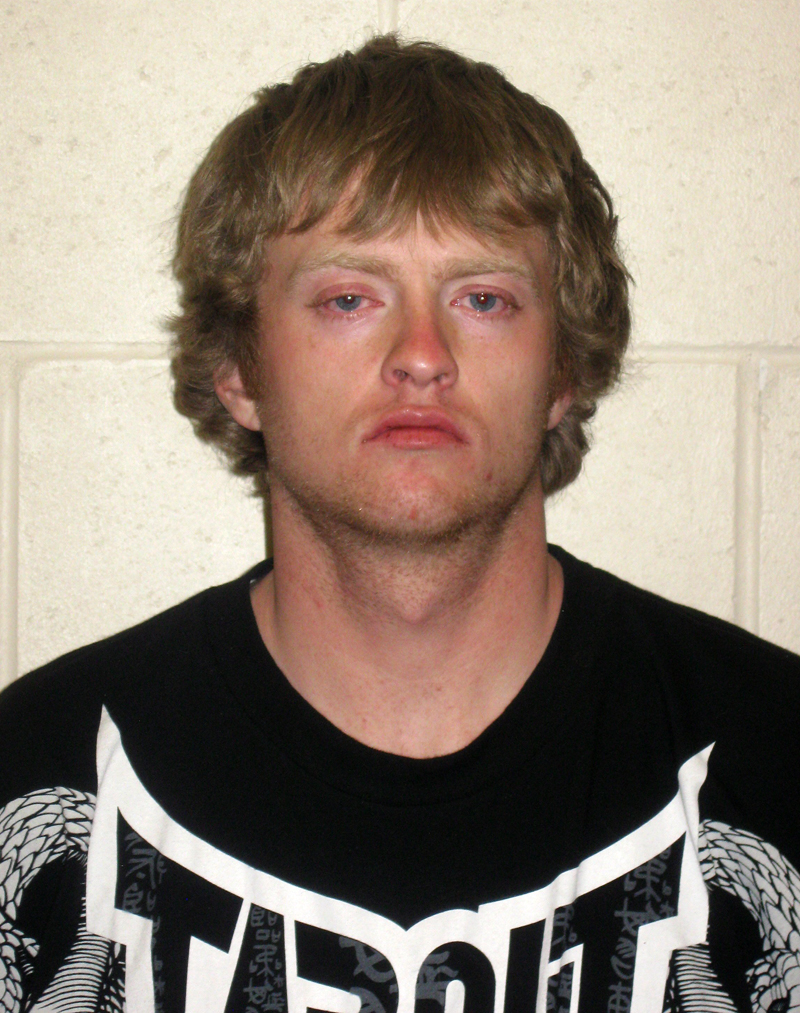 April 20 at 2:35 a.m. / Police arrested Lyle Dunwoody, 19, of Los Alamos near Diamond Drive and North Road and charged him with possession of marijuana.

April 20 at 11:16 a.m. / A 50-year-old Los Alamos man reported that someone tampered with his vehicle parked on N. Monte Rey in Pajarito Acres. The estimated damage is unknown. 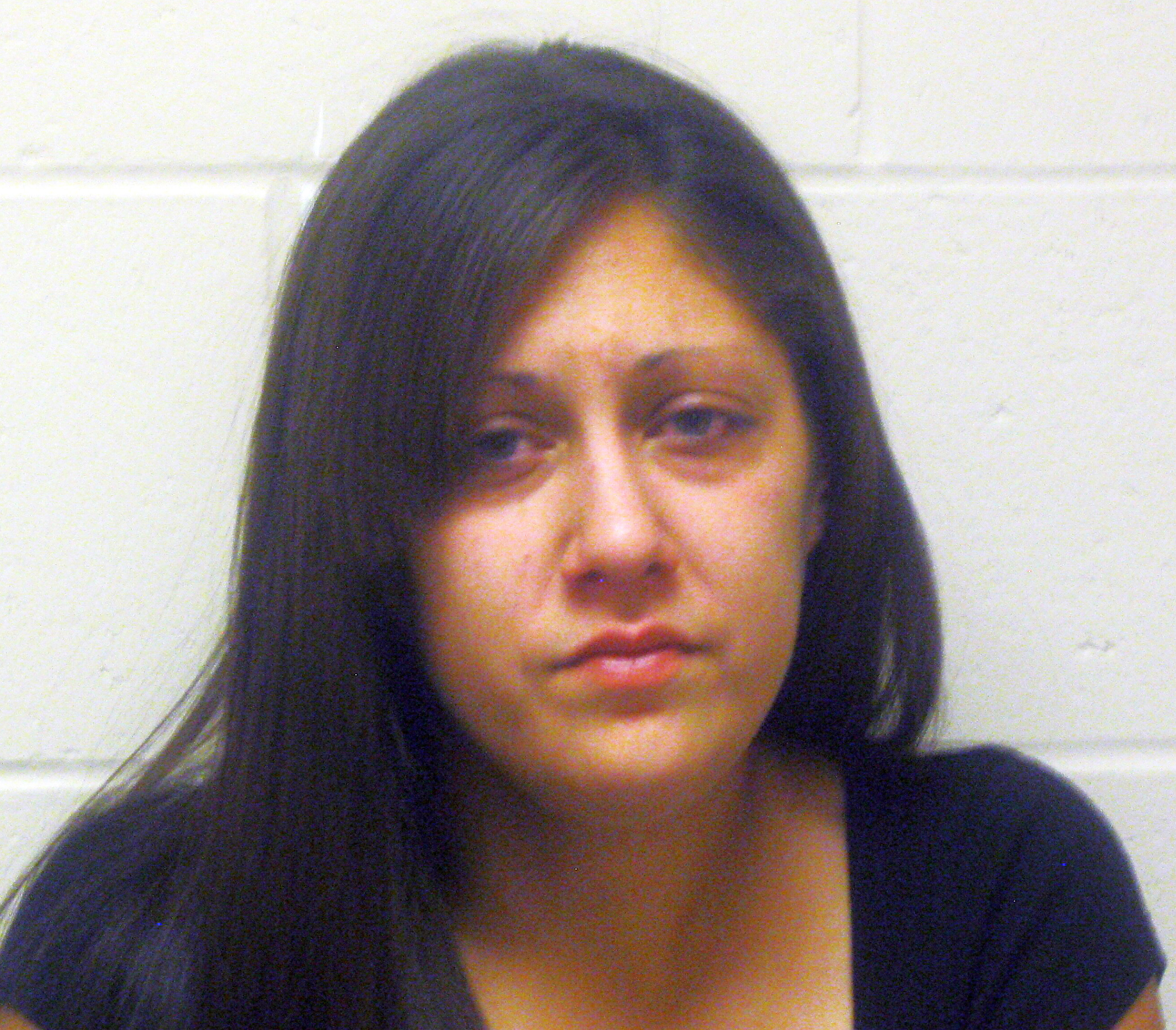 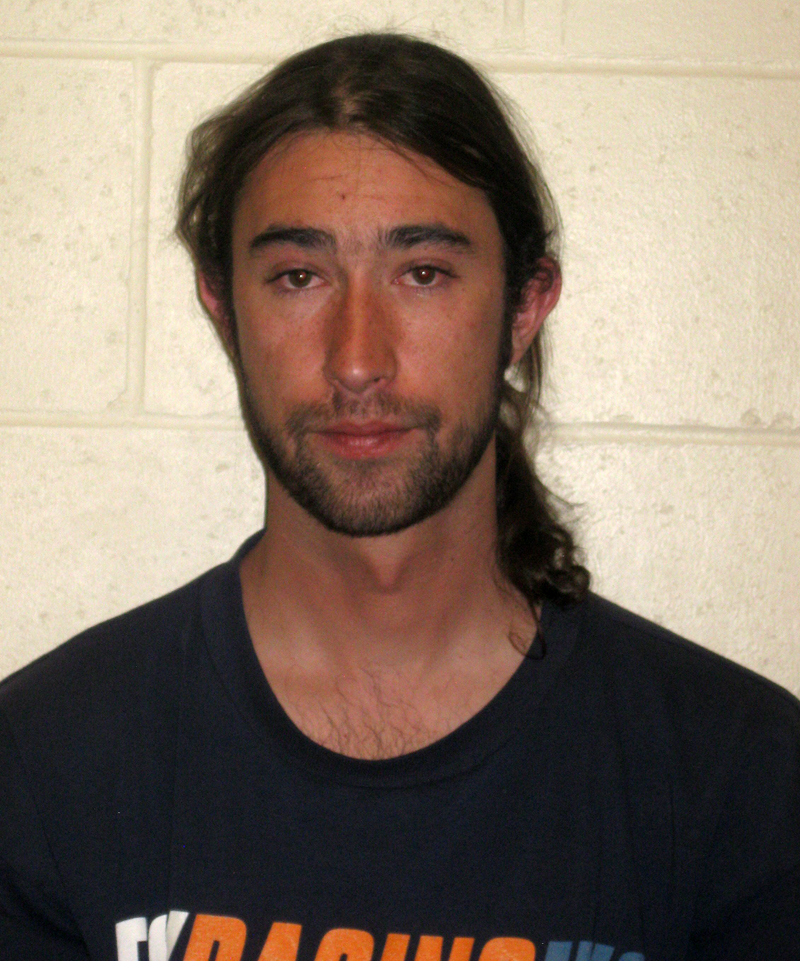 April 21 at 3:58 p.m. / Police arrested Michael Krone, 27, of Los Alamos at 3701 Arkansas Ave., and charged him with aggravated DWI: Refusal to submit to chemical testing.

April 22 at 9:40 a.m. / A 15-year-old Los Alamos girl reported that she was the victim of unlawful use of a telephone on Diamond Drive.