April 11 at 6:08 p.m. / A 56-year-old Los Alamos woman reported that she was battered by a household member on Ridgecrest Avenue. 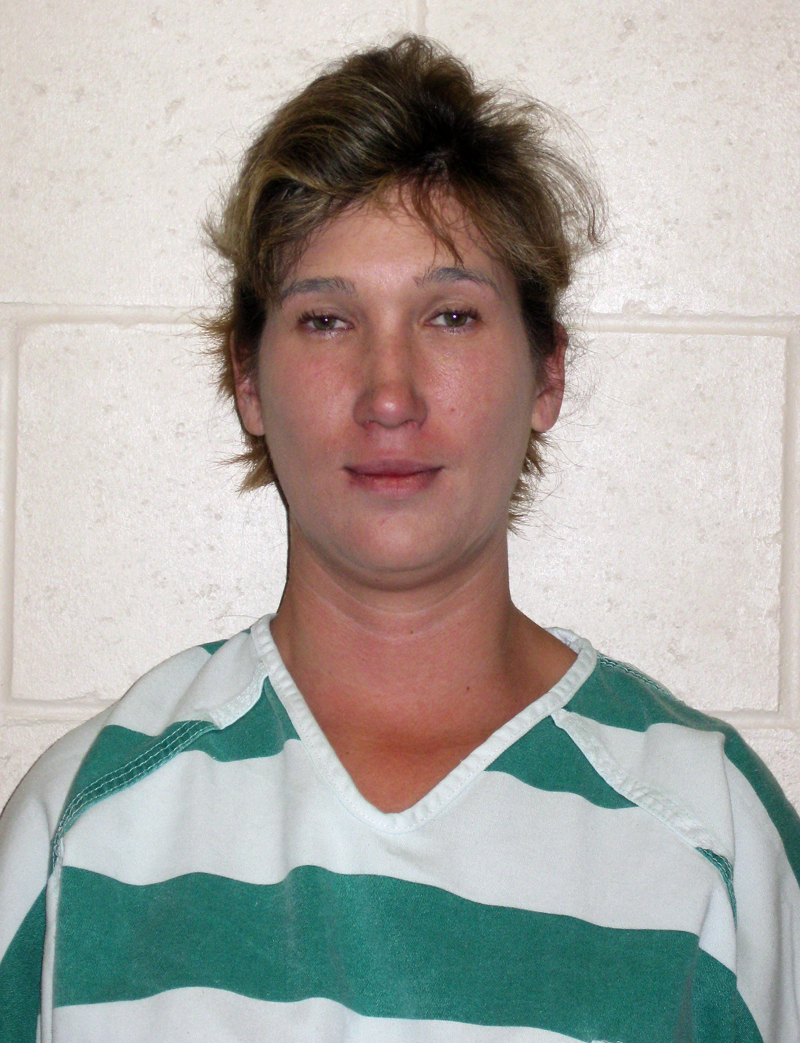 April 11 at 7:15 p.m. / Police arrested Brianne Karadaema, 32, of Taos at 434 Ridgecrest Ave., and charged her with battery against a household member. 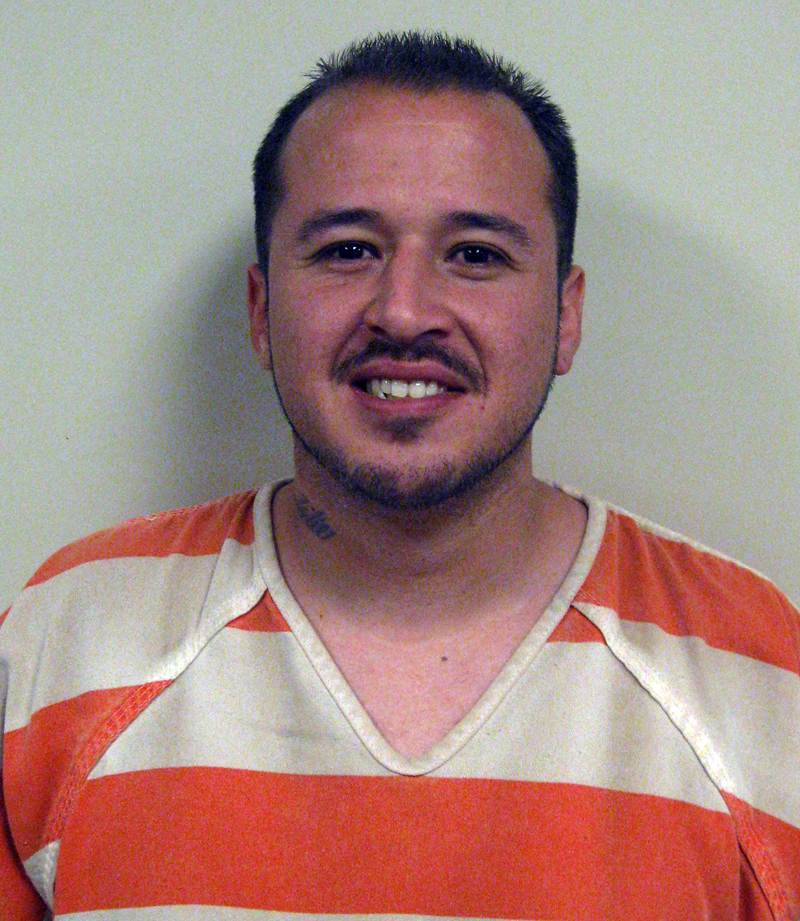 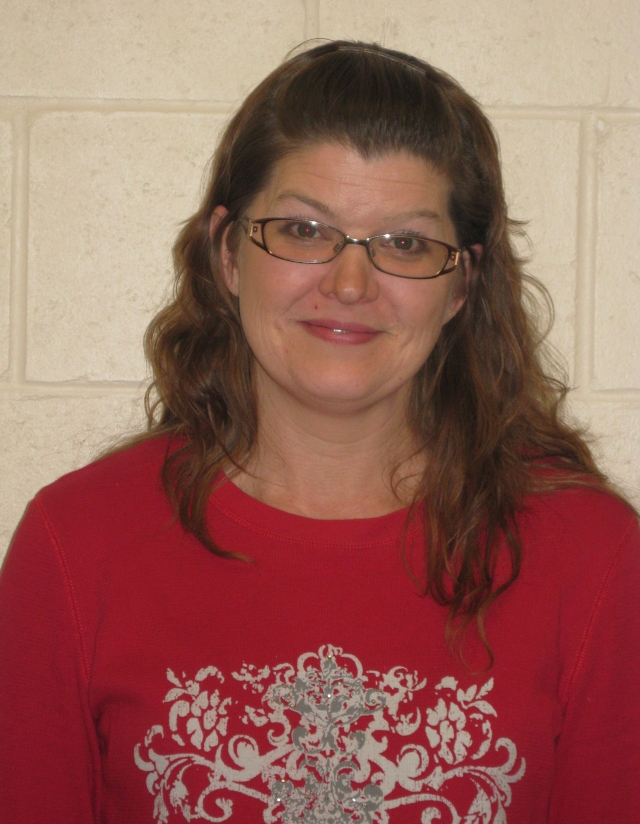 April 12 at 11:30 / Police arrested Amy Justice, 42, of Los Alamos near Central Avenue and Oppenheimer Drive and charged her with possession of marijuana. 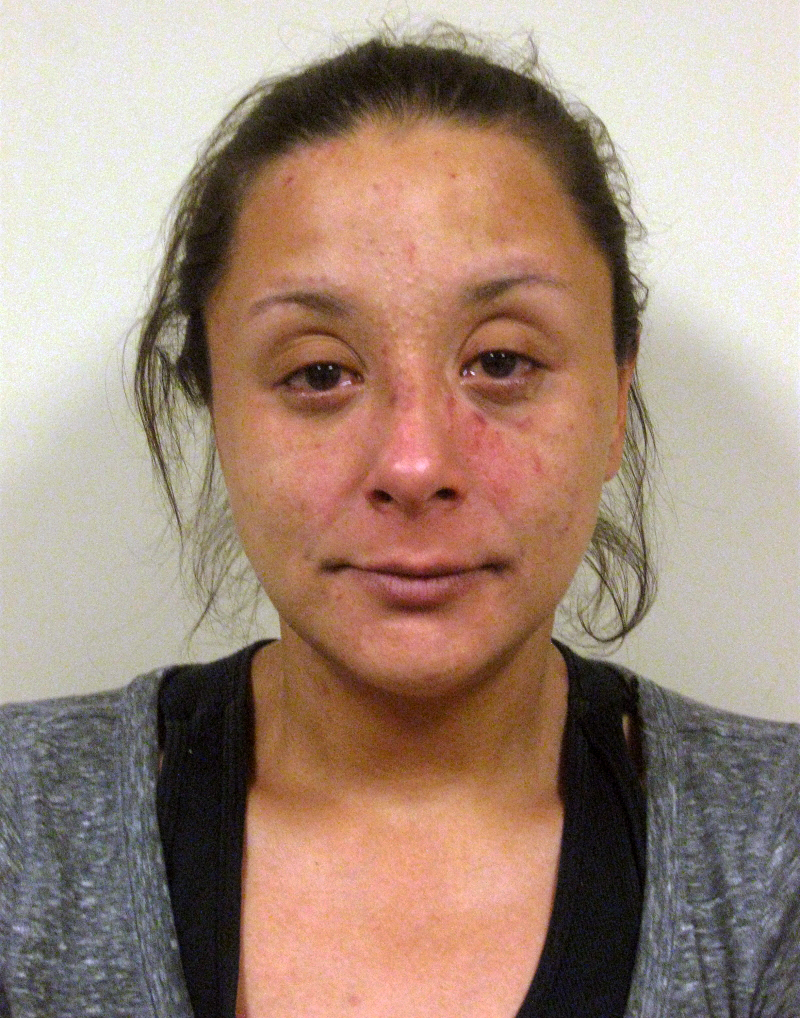 April 16 at 3:08 p.m. / Police arrested Craig Boyd, 47, of Albuquerque on an outstanding Magistrate Court warrant and issued him a summons to appear in court.

April 16 at 6:09 p.m. / A 22-year-old Los Alamos woman reported that someone tampered with her vehicle on Oppenheimer Drive. The estimated damage is unknown.

April 16 at 7:10 p.m. / A 2-year-old Pojoaque boy was reported to have been abused. The matter is under investigation. 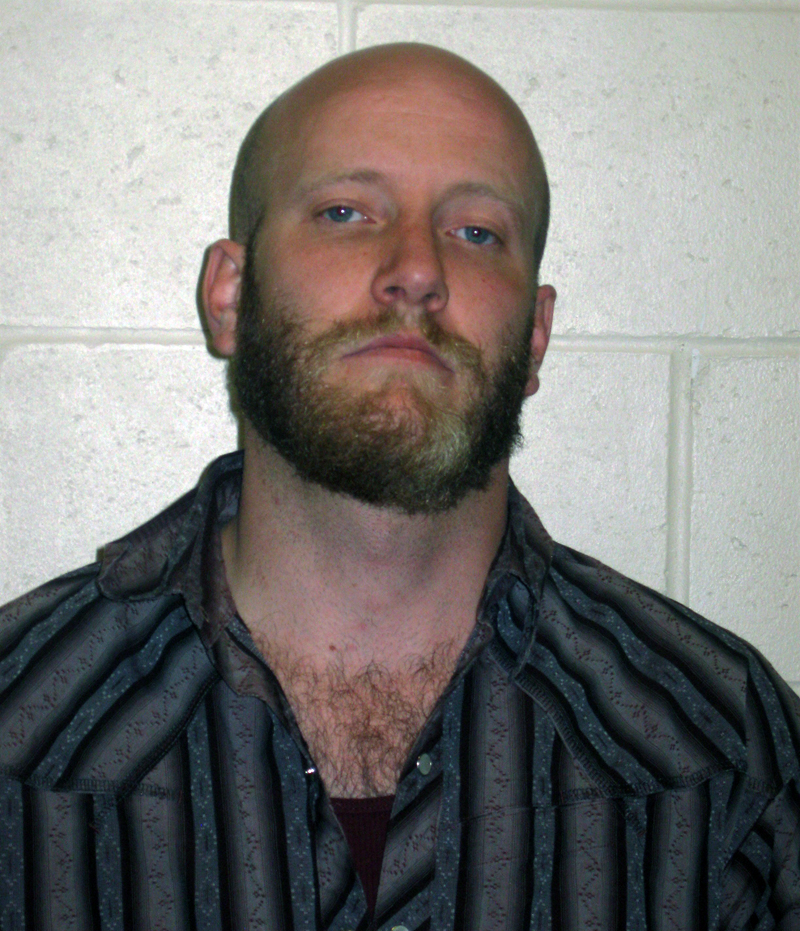 April 17 at 12:03 a.m. / Police arrested Eric Richardson, 28, of Los Alamos on San Ildefonso Road and charged him with possession of marijuana.