Police arrested Leona Bjarke, 23, of Los Alamos and Connor Fox, 25, of Colorado Springs, Colo., at the scene and charged them with trafficking a controlled substance, distributing/selling, possession of marijuana, possession of drug paraphernalia and concealing identity.

Bjarke also had an active warrant for a probation violation. 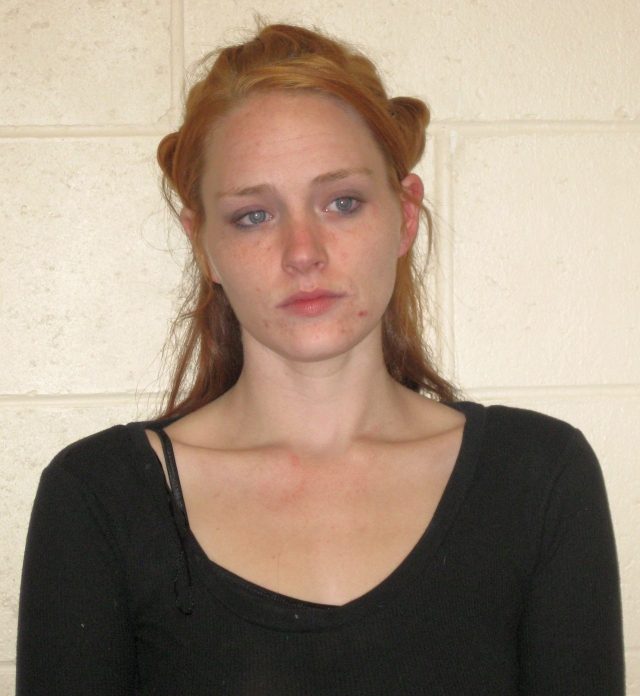 Police obtained a search warrant for the room and discovered several identification cards with photographs, names, dates of births and card numbers and a transparent baggie containing two or three bundles full of these types of photo identification cards. They also found four or five cell phones in the room.

The officers discovered a green in color propane bottle on the floor next to the bottom part of a bed in the room as well as a glass pipe on top of the night stand next to the bed. 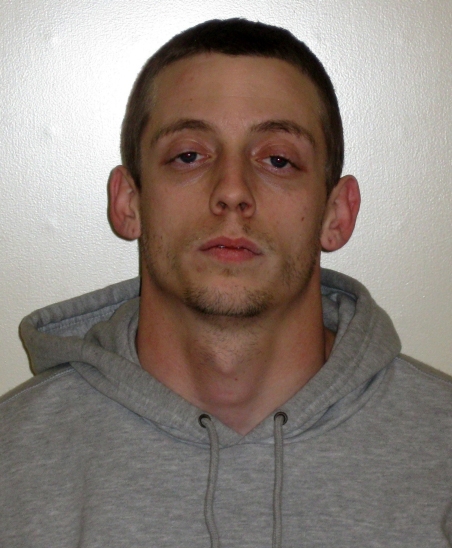 This glass pipe is consistent with what is utilized to smoke meth, according to the police report. Officers continued their search of the room and found a second homemade pipe, which was made with a prescription pill bottle on the table next to the television.

The officers located other containers in the room that contained what appeared to methamphetamines, other unidentified prescription pills, several empty transparent baggies and a weight scale on the table.

There was a second weight scale on the bed and a glass container containing a crystal white substance identified as meth, according to the report, which are consistent with drug trafficking.

Bjarke and Fox were taken to the Los Alamos Detention Center.