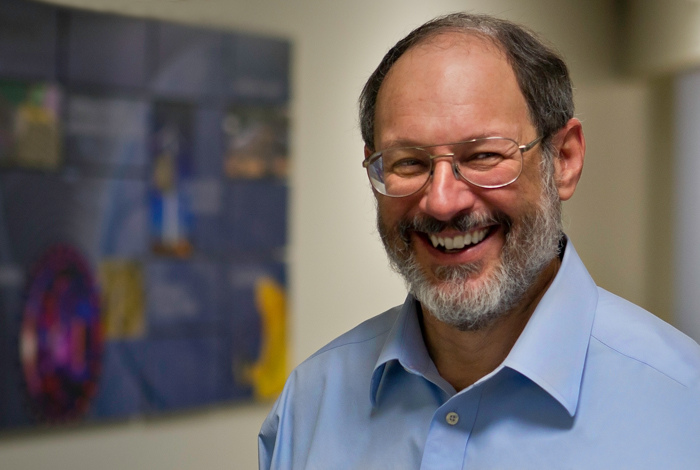 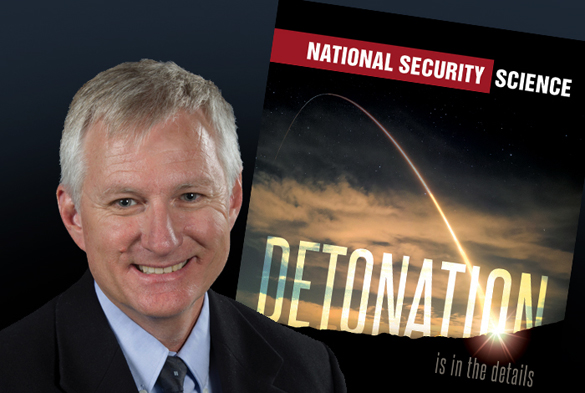 As the Weapons Program leader, Webster will be responsible for the leadership, development, and execution of the Laboratory’s primary mission, assuring the safety, security, and effectiveness of the U.S. nuclear deterrent. The program is the primary component of the Laboratory’s $2.2 billion FY15 budget.

“Webster is a 26-year veteran of the Weapons Program here at Los Alamos and a national leader in Stockpile Stewardship,” McMillan said. “He brings a clear vision for mission-science integration, insights on tackling key challenges, and strong relationships with key internal and external stakeholders that are critical to sustaining our mission vitality.”

“It will be a true honor to lead and work with the great people in the Weapons Program to address the increasingly complex challenges of the national nuclear weapons program,” Webster said.

Since 2012, Webster has served as the Associate Director for Weapons Physics, with responsibility for the vision, execution and integration of three programs:  Advanced Simulation and Computing (ASC), Science Campaigns (SC), and the Inertial Confinement Fusion program in weapons science.

Webster has held many leadership and management positions within the Weapons Physics directorate and is highly regarded across the National Nuclear Security enterprise for his expertise in simulation, theory and experimental programs. He has shaped the direction of supercomputing here at Los Alamos and was a driver in the acquisition of the Roadrunner supercomputer. He served as the Science Advisor to the NNSA Deputy Administrator for Defense Programs in Washington, D.C.

He is a founding member and the first chair of the Predictive Capability Framework council, which supports the National Nuclear Security Administration (NNSA) in developing the decadal view of required scientific advances for NNSA Defense Programs.  This work contributes to the Stockpile Stewardship Management Plan, which is a recurring report from NNSA to Congress that outlines the direction of the stewardship program.

As Operations leader, Leasure will work to enable mission delivery through driving productivity and innovation in all aspects of operations, business systems, and information systems. Leasure will oversee a total operations budget of $900 million and a workforce of over 2700 employees.

“Leasure has an extensive understanding of the breadth and depth of the Laboratory and the intersections of mission, science and operations,” McMillan said. “His work during the past two years as acting principal associate director for Weapons Programs adds to his extensive portfolio of experience.  I value his leadership as we take our operations to the next level. He brings the focus and credibility needed to drive facility and infrastructure improvements, and advance our safety culture and environmental stewardship.”

“I’m looking forward to working with the strong management team and talented employees who are part of the Operations directorate,” Leasure said.

Prior to coming to Los Alamos, Leasure worked for Lockheed Engineering and Sciences Company at the NASA White Sands Test Facility as a Leader with the Laboratory Test Department.