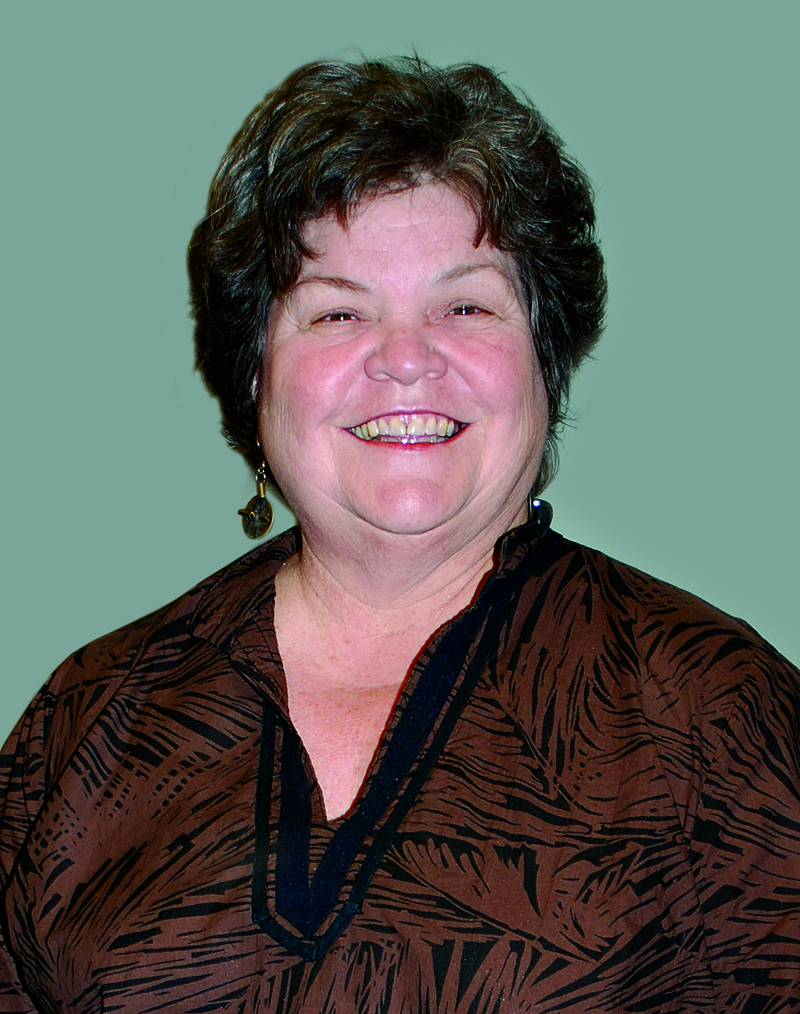 Susan Herrera, the founding director of the 17-year-old Los Alamos National Laboratory Foundation, has announced she is retiring at the end of this year.

Now Chief Executive Officer, Herrera has led the Foundation, which invests in education in seven Northern New Mexico counties, since 1998. During this time, the LANL Foundation has awarded more than $50 million in grants to public schools and nonprofits and today has an endowment of more than $70 million.

Herrera first managed the fledgling foundation from the trunk of her car. Today the Foundation owns its own office space in Española.

The LANL Foundation is now an operating foundation, managing its own programs. Under Herrera’s leadership, it inaugurated an Inquiry Science program, which teaches hands-on science in 11 school districts; has raised $4.5 million for college scholarships; and has been instrumental in creating a coalition of foundations to launch First Born® home visiting programs for first-time families in 14 of the state’s 35 counties. All programs at the LANL Foundation are measured for effectiveness and potential enhancements by independent evaluation firms.

The Foundation, with the leadership of former Senators Pete Domenici and Jeff Bingaman, was formed through $35 million in funding from the U.S. Department of Energy to serve the areas where Los Alamos National Laboratory employees live. Since then, Los Alamos National Security, LLC and DOE have awarded $13 million to the Foundation for education in STEM related fields (science, technology, engineering and math).  Most recently, LANL Foundation in 2013 secured a $1.8 million grant from the W.K. Kellogg Foundation to start a First Born®  program for San Juan and McKinley Counties.

She is current president of the New Mexico Association of Grantmakers, a state-wide organization dedicated to improving philanthropy.

Bill Wadt, chair of the LANL Foundation Board of Directors, is leading a search team to find a replacement. “Through Susan’s passion and leadership, the Foundation has made a significant difference in the lives of thousands of children and young adults in New Mexico,” he said.

Herrera credits employee teamwork, board leadership and the support of five different Laboratory directors during her tenure. “This foundation was guided by the collective vision of scientists who transferred their commitment to the public interest to help their neighbors throughout Northern New Mexico,” Herrera said. “I am confident the LANL Foundation will continue its mission to invest in learning and human potential.”