Los Alamos, NVIDIA and HPE are working together to prove that the next decade’s version of codesign with hardware tailoring will provide unprecedented human understanding far beyond what is possible with the current trajectory. Courtesy/LANL 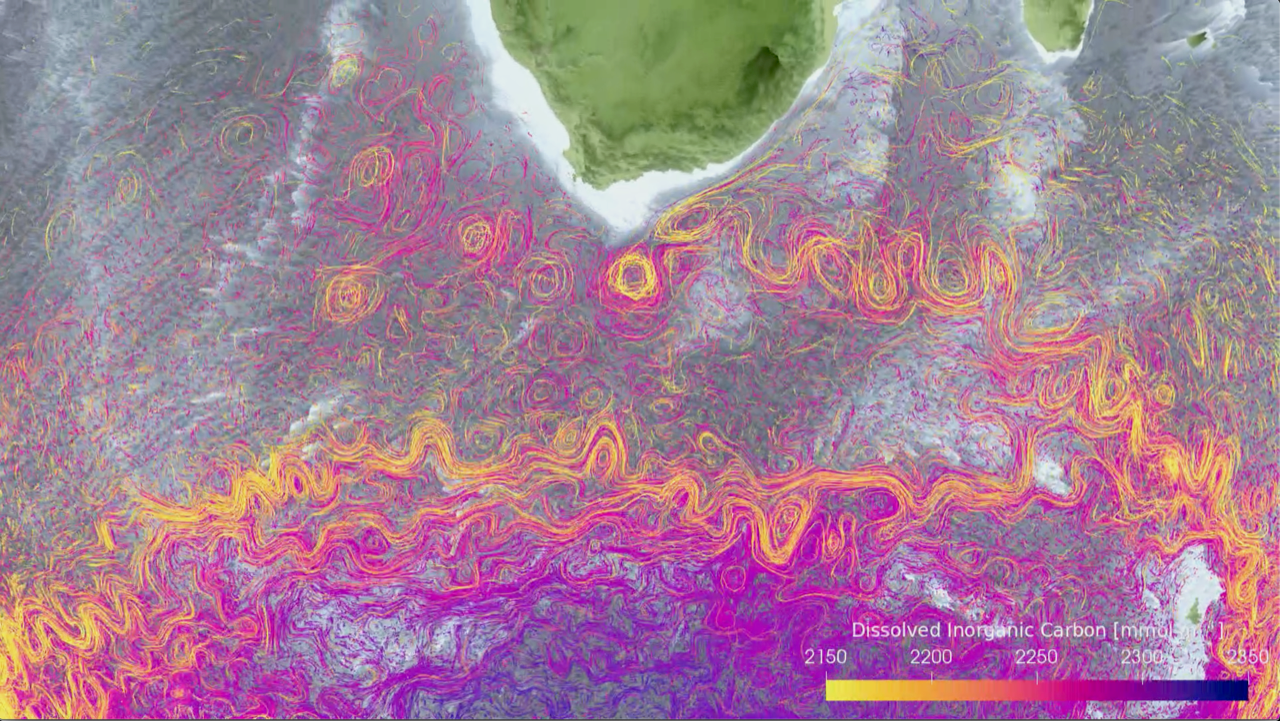 As announced this week at GTC, the Laboratory will be the first United States customer to receive a NVIDIA Grace Central Processing Unit (CPU), with Hewlett Packard Enterprise (HPE) as the system provider; the target delivery is set for early 2023.

“With an innovative balance of memory bandwidth and capacity, this next-generation system will shape our institution’s computing strategy,” LANL Director Thom Mason said. “Thanks to NVIDIA’s new Grace CPU, we’ll be able to deliver advanced scientific research using high-fidelity 3D simulations and analytics with data sets that are larger than previously possible.”

The Grace CPU is an Arm-based processor that addresses the computing requirements for the world’s most data-intensive applications requiring both ultra-fast compute performance and massive amounts of fast memory. It is named for Grace Hopper, the computer-programming pioneer.

Developments from this partnership are well underway. The first step was the purchase of NVIDIA’s A100 graphic processing units (GPUs), which will be installed in Los Alamos’ latest Institutional Computing capability. The second step is the 2023 delivery of a leadership-class advanced technology supercomputer based on the Grace CPU to conduct modeling, simulation, and data analysis in support of Laboratory research and missions. The third step is a multi-year collaboration focused on codesign for a broad spectrum of computing, memory, and software technologies.

“Advanced computational tools provide a powerful enabler to help advance scientific discovery and use across all our applications, ranging from climate and disease modeling to materials science, to nuclear deterrence and monitoring,” said John Sarrao, deputy director for Science, Technology and Engineering at Los Alamos. “We are pleased and excited to be on this journey with NVIDIA. Expanding the Laboratory’s compute capability with this year’s NVIDIA A100 purchase allows our researchers and engineers to grow their skills and puts us in a good position to fully engage the Grace-based system in 2023.”

“This new advanced research system combined with the anticipated delivery of Crossroads will provide a diverse and innovative portfolio of emerging compute platforms at Los Alamos to revitalize our research foundations,” said Irene Qualters, associate Laboratory director for Simulation and Computation.

Together with the existing partnership efforts, Los Alamos National Laboratory, NVIDIA and HPE have a clear organizational engagement to advance codesign rigor for greater efficiencies, workflows and analytics for future generations of computing beyond exascale computing.

All three organizations are working together to prove that the next decade’s version of codesign with hardware tailoring will provide unprecedented human understanding far beyond what is possible with the current trajectory.

“This is a major engagement for the Laboratory,” said Bob Webster, deputy director for Weapons at Los Alamos. “The ongoing close collaboration with NVIDIA to innovate for greater efficiency and more in-depth analytics will benefit both high-fidelity 3D simulation, new modes of computing for mission, and shape our future computing procurements.”