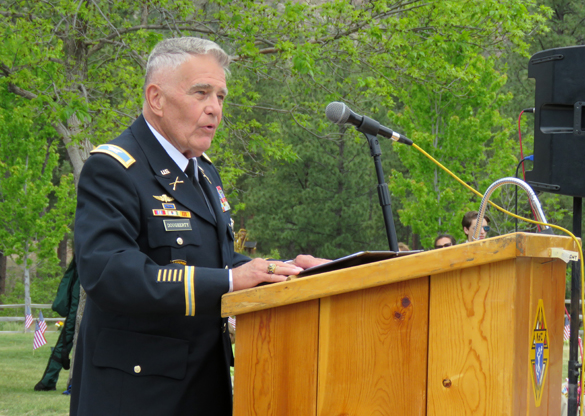 Dougherty served three tours in Vietnam as well as many years in Somalia, the Philippines, Germany and Korea. He also spent three years in the U.S. Cavalry and was a department Chief Staff at the Pentagon and his principal command was Airborne Infantry. He was one of the founders of the Duke City Marathon in Albuquerque and finished out his federal career as a federal protection officer for the Bureau of Indian Affairs.

Dougherty is the father of Theresa Aguilera, wife of Knights of Columbus Deputy Grand Knight Martin Aguilera who was the master of ceremonies for Monday’s ceremony. The Knights of Columbus and the Sacred Heart Ladies Auxiliary of the Knights of Columbus organized the event this year and hosted the luncheon afterward led by Fred and Annie Garcia. The theme for the ceremony was, “United We Stand, One Nation Under God”.

Dougherty said it seems like we as a nation are far from being in a united configuration but that was not what was in the minds of the men and women who fought and died to keep America free.

“All the turmoil that seems to go on country-wise and state-wise all the time certainly was not on the minds of the men and women who served in Korea, Vietnam, Somalia, Iraq, Afghanistan and several other not-so-nice places,” he said. “Staying alive, working together, looking out for each other was their main concern, and to do that, all of them knew they had to stay united, standing together to get the job done.”

Dougherty said to make our veterans proud, regardless of political party or religious beliefs, people can work together to make our lives and the lives of others more fulfilling.

“The army had a motto for a long time, ‘Be all that you can be’. It was great! I loved it and even now I use it all the time in my spin classes,” he said. “The army used it on active duty but it can definitely be yours, making us united again.”

Dougherty said that on platoon runs in basic training if someone dropped out the drill instructor would lead the platoon around the person on the ground until they got up and joined the platoon to continue the run, united to get the job done.

“The hardest thing I ever had to do in my more than 30 years as an Airborne Infantry Commander was flying home accompanying a company commander in my battalion who was killed in action in one of our numerous engagements. It does not get any harder, folks. Sitting down with their family to try to make that hurt a little easier but never quite succeeding is a gut-wrenching experience,” he said. “But this soldier gave his all and we must continue to remember him and honor what he stood for and died for – us!”

Dougherty said he was invited to a meeting of the Albuquerque Chapter of the Military Order of the Purple Heart where everyone stood uncovered, saluted the American flag and recited the Pledge of Allegiance followed by a short prayer.

“I bet it had been 15 years at least since I recited that pledge but it rolled off my tongue like I had been repeating it every day of my life. As I sat down, I could not help thinking this is what America has lost,” he said.

Dougherty talked about taking the time to thank God and to pause and reflect on what we mean when we do so. He spoke of the television series “Blood Bloods” where the whole family gets together for Sunday dinner and grace before meals is said, asking God’s blessings not only for the food but for the family members as they face sometimes critical situations.

“This is something we can do, as a family, as a nation, one nation under God,” he said. “I love this country that men and women have fought and died for. Let us make them proud. Be all you can be folks and we’re all going to come out winners.” 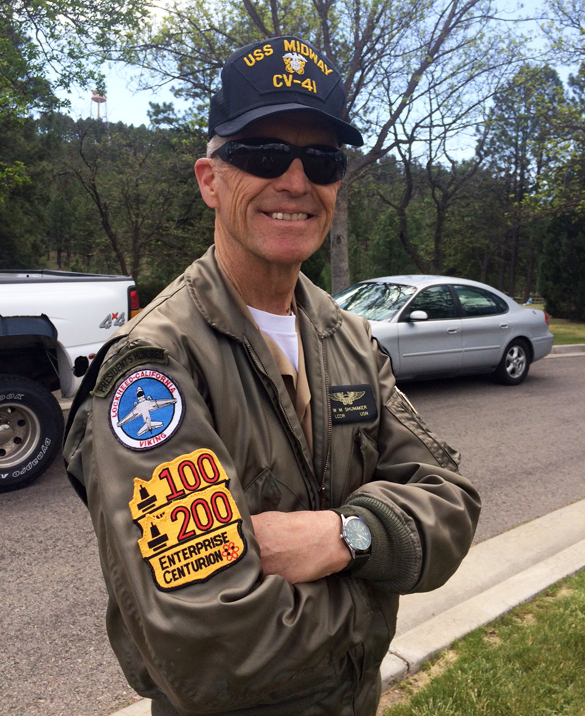 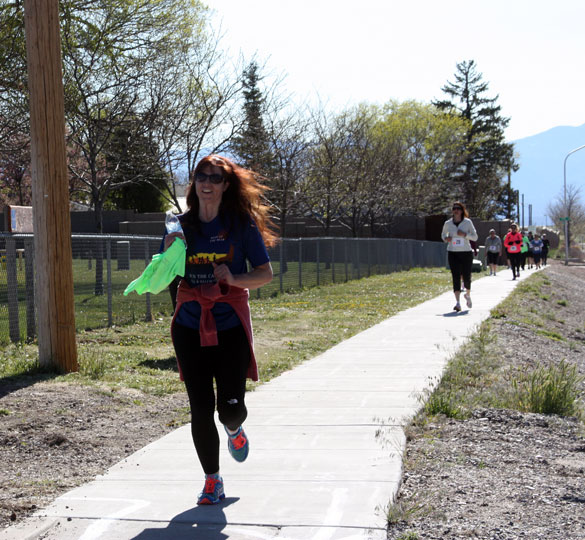 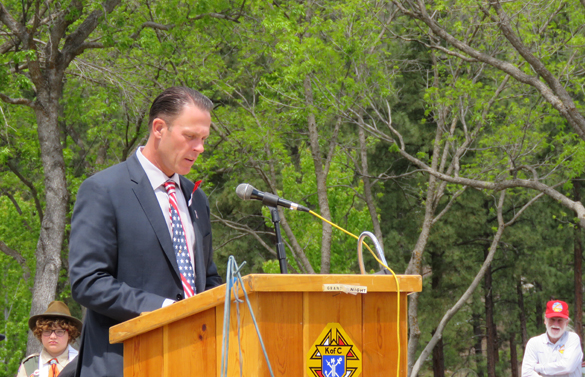 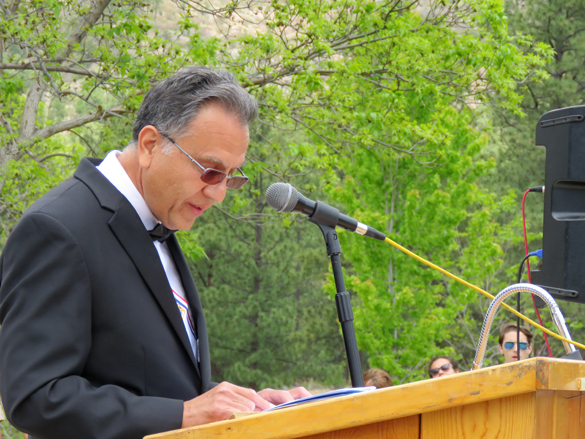 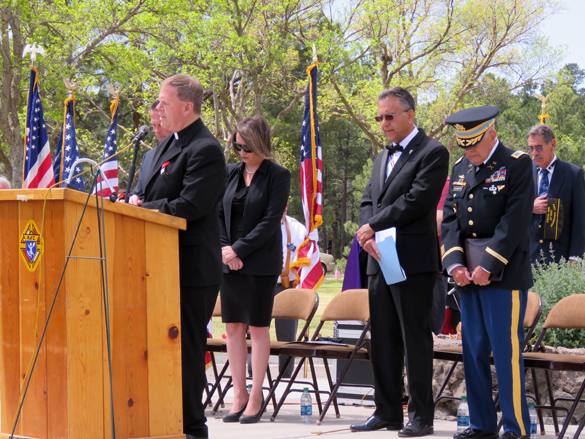 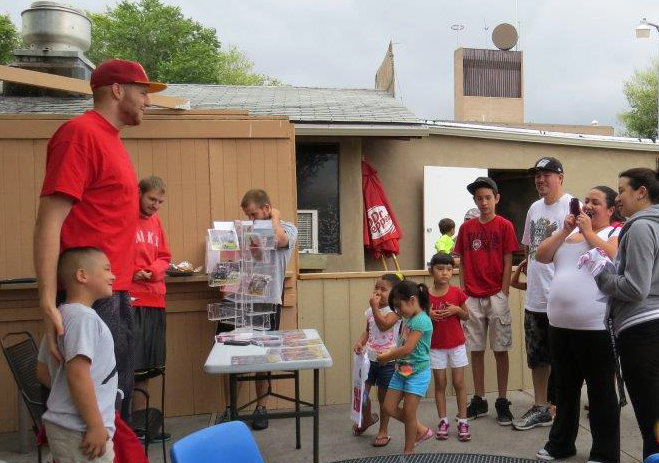 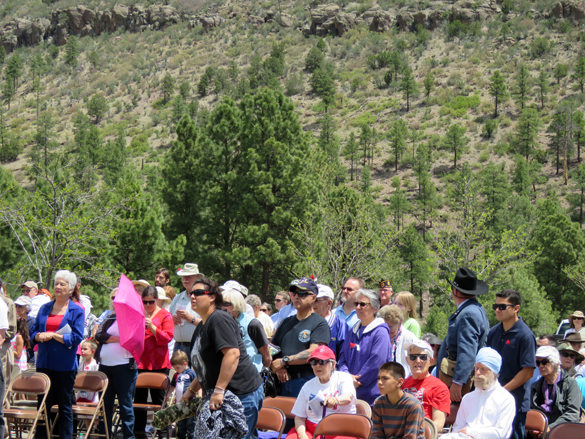 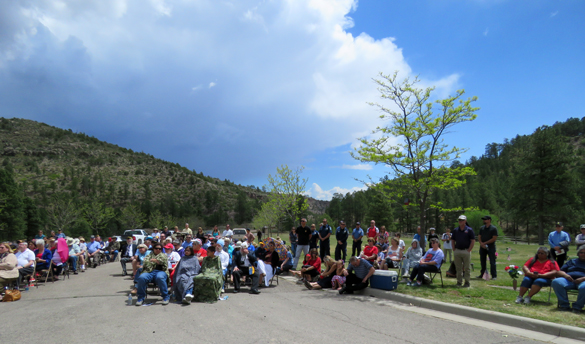 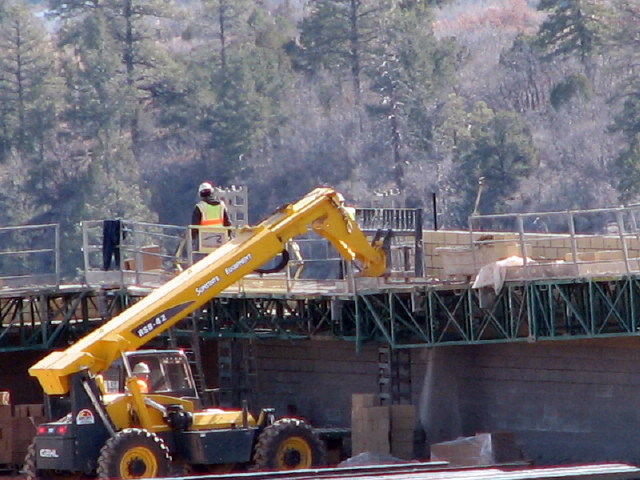 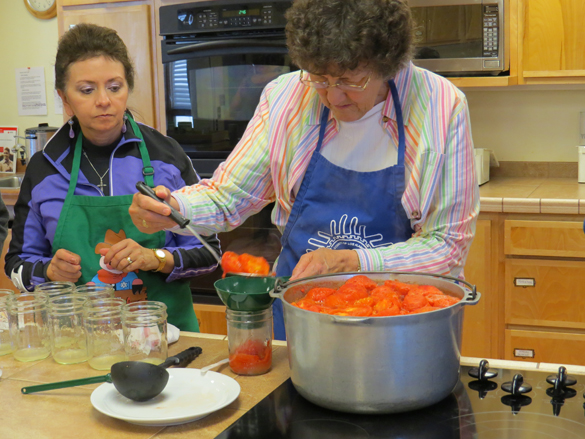 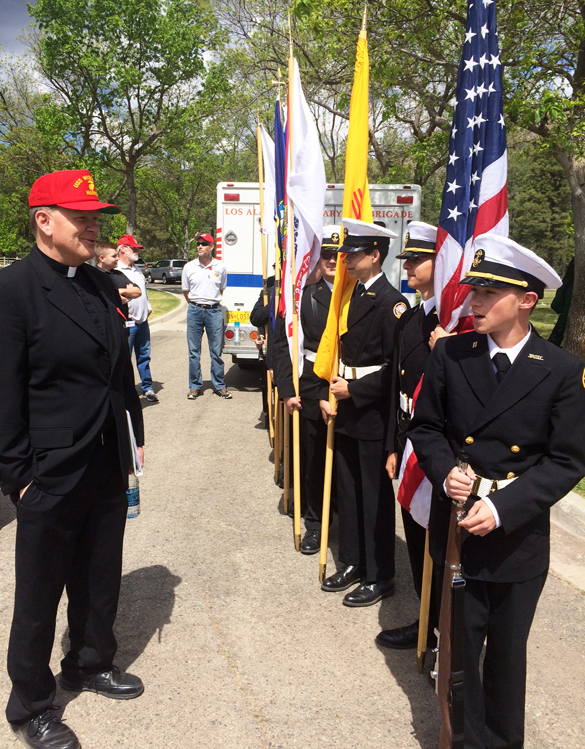 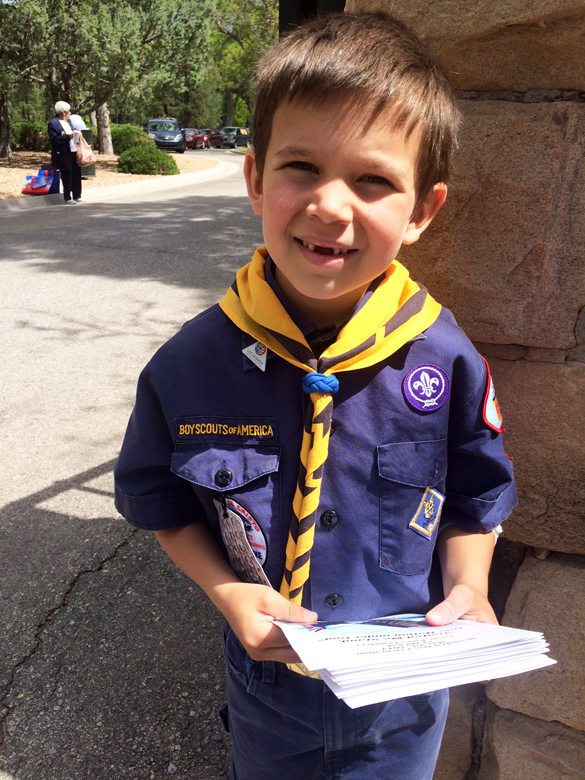 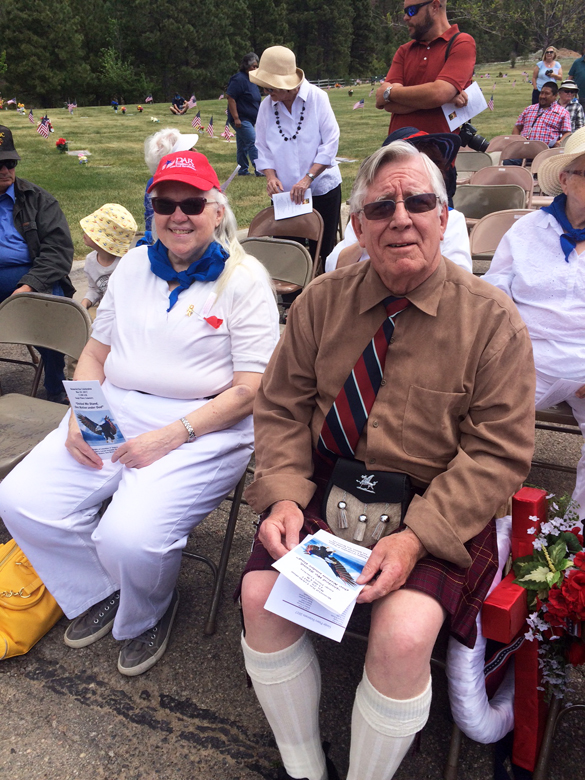 Karen Gray of the Valle Grande Chapter of the Daughters of the American Revolution and David Williams of the Benevolent and Protective Order of Elks Monday at Guaje Pines. Photo by Maire O’Neill/ladailypost.com 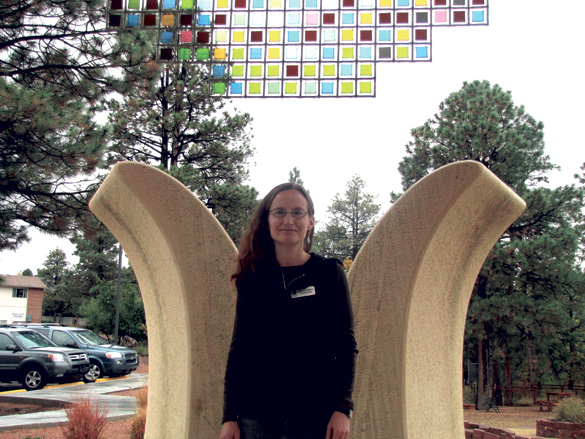 Members of the LAHS NJROTC. Photo by Leland Lehman/ladailypost.com 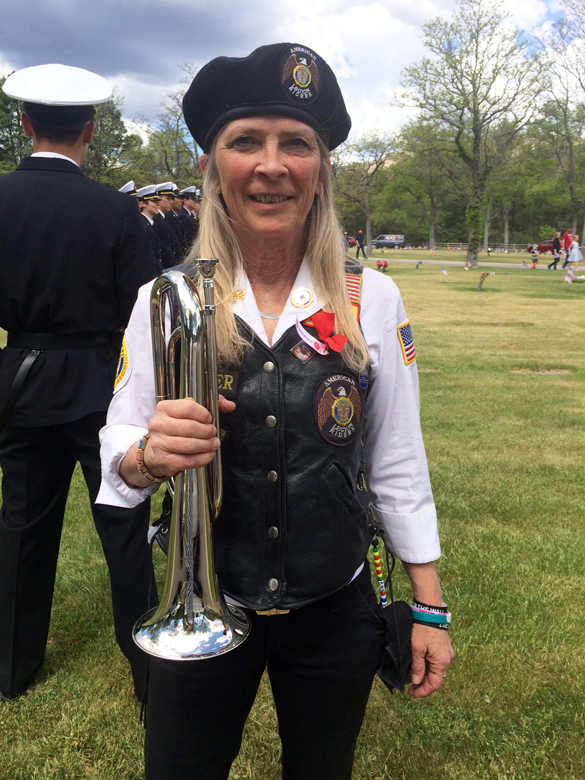