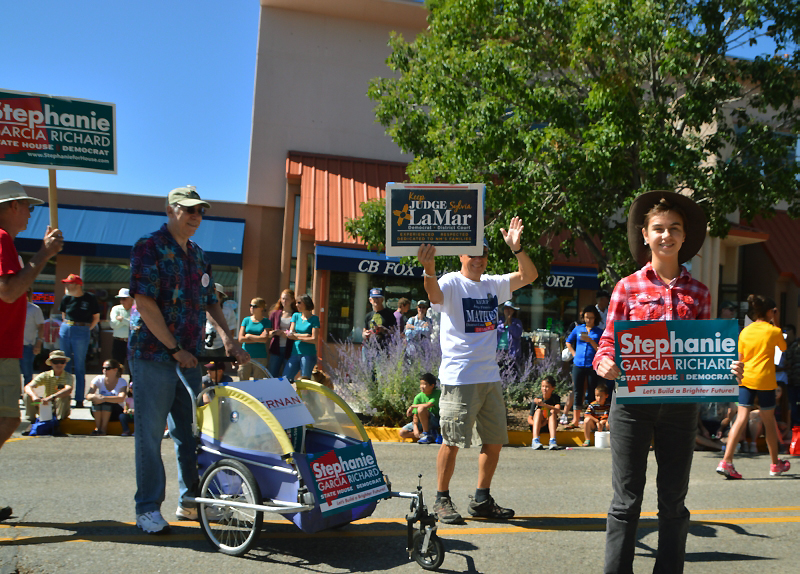 LANL Associate Director of Engineering Steven Girrens, center, welcomes a bus load of Leadership New Mexico participants Thursday to Los Alamos and the Bradbury Science Museum. Girrens is a Leadership New Mexico alumnus. This year’s class includes 40 participants from across the state. The group arrived for a session in Los Alamos that runs through Saturday. Photo by Carol A. Clark/ladailypost.com 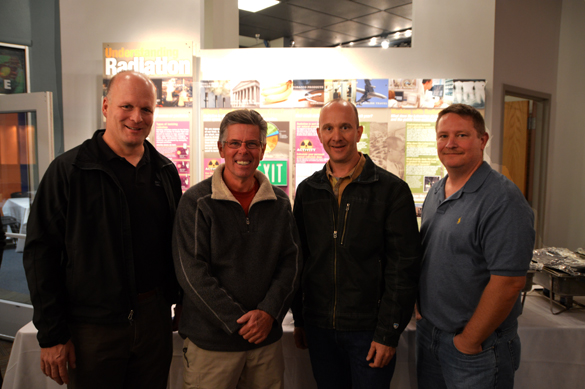 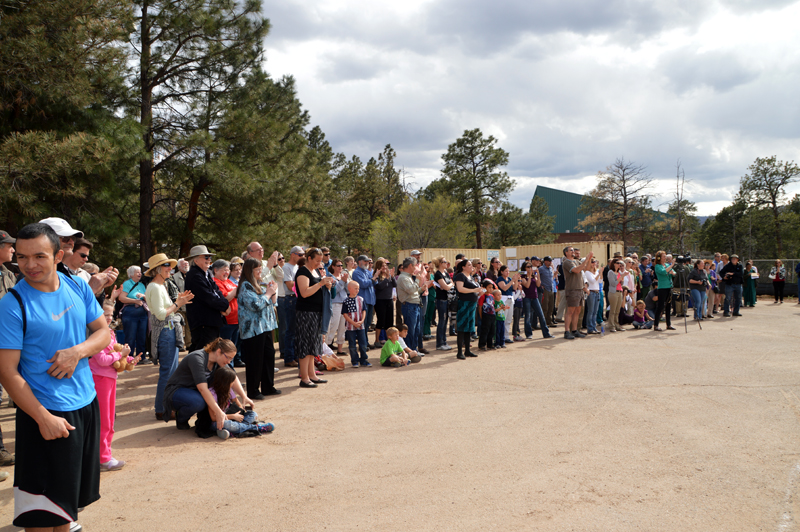 Los Alamos is hosting this month’s Leadership New Mexico session through Saturday. The group arrived Thursday, spent the day touring the area and ended with a special dinner at the Bradbury Science Museum.

Los Alamos Police Chief Dino Sgambellone is participating in this year’s class. Los Alamos has several Leadership New Mexico alumni and alumnus Roger Waterman of TRK Management is a member of the LNM Board of Directors. Patty Komko is president of the organization and she accompanied the group to Los Alamos.

LNM was founded in 1995 to identify current and emerging leaders throughout New Mexico, enhance their leadership skills and deepen their knowledge of the challenges and opportunities facing our state. The organization is dedicated to the development of informed leaders that understand issues, define problems, develop solutions and achieve positions of higher responsibility in New Mexico.

LNM is nonpartisan, does not advocate for legislation of any kind, does not endorse political candidates and does not take a stand on any political or social issues. LNM educates participants – leaders from the public, private and nonprofit sectors about statewide and regional issues.

Leadership New Mexico is a nonprofit, 501(c)(3), tax-exempt New Mexico organization. It is funded by the generous contributions of corporations, foundations and individual donors. 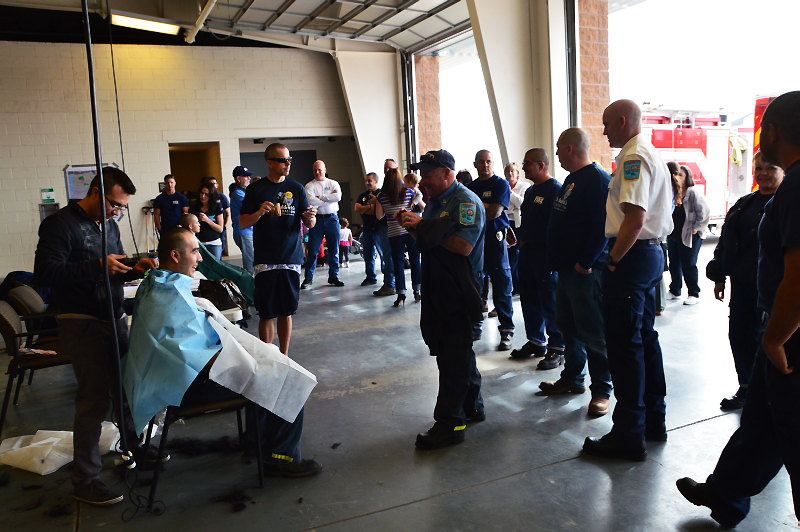 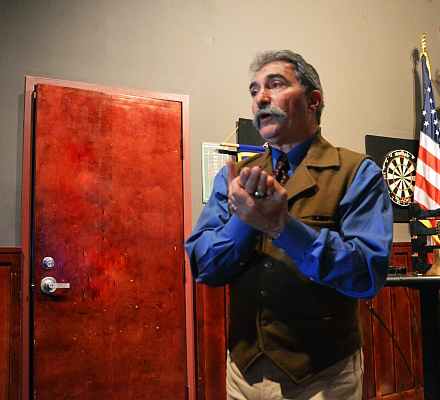