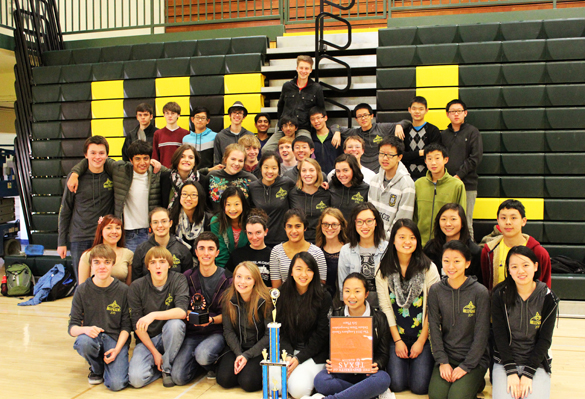 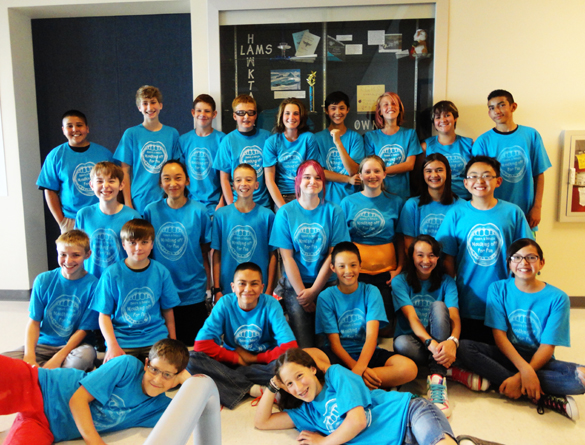 Approximately 300 judges are needed to volunteer a total of 900 hours. Judges can be anyone older than 18 in any profession. Volunteers may or may not be associated with Los Alamos Public Schools. Judges must commit to a minimum of two volunteer hours. Training is not required, but a training session to familiarize volunteers with the different speech and debate events is 5:30-6:30 p.m. Monday at Mesa Public Library. Register at http://bit.ly/1Bo6Zol to volunteer to judge at the state tournament.

A variety of snacks, entrées and beverages are needed to feed the judges and about 30 coaches who will volunteer their time at the state tournament. Donations of disposable plates, silverware and napkins also are welcome and appreciated. Food and drink donations are needed at 3 p.m., 5 p.m. and 7 p.m. on each of the three days of the tournament. Register at http://bit.ly/1z4Gpmw to donate food for the state tournament. Food donations may be dropped off at LAMS.

LAMS Principal Rex Kilburn said, “I am very excited that the middle school is able to host this statewide event. When the idea was first presented to me, I knew I wanted to make it happen, I just was not sure the school would have the necessary space to pull it off. However, once we knew space was not a concern it was just a matter of waiting to be a part of this auspicious event.”

Founded in 1962, the Los Alamos Hilltalkers speech and debate team has grown to approximately 60 members and winning close to 100 titles to date. The Los Alamos Middle School Hawktalkers speech and debate team was founded in 2011 by Bublitz as an outgrowth of the high school program and to provide another academically challenging co-curricular elective at the middle school level. Collectively, the Hilltalkers and Hawktalkers have gone on to compete together at numerous in-state tournaments and garner a reputation for excellence within the New Mexico speech and debate community. The Jemez Mountain Home School Speech and Debate Team (JMHS) was founded in 1998 and is the longest running and most decorated home school team in the National Speech and Debate Association. In 2008, JMHS expanded to create the first competitive middle school speech and debate program in New Mexico as a member of the National Junior Forensic League. Over the years, JMHS members have earned numerous state titles and national tournament qualifications.