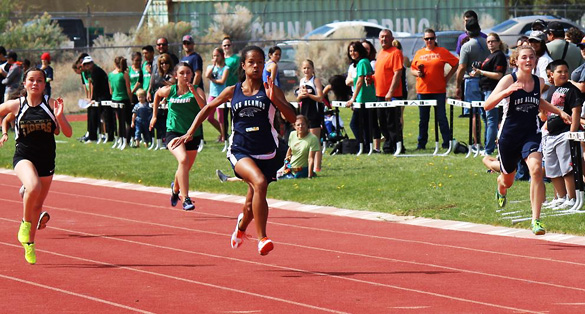 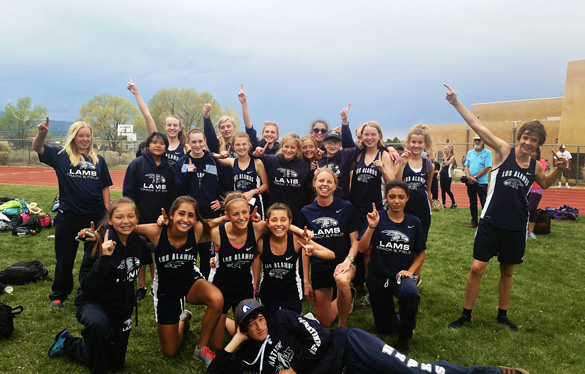 “What an incredible end to our season!” Coach Leanne Smith said. 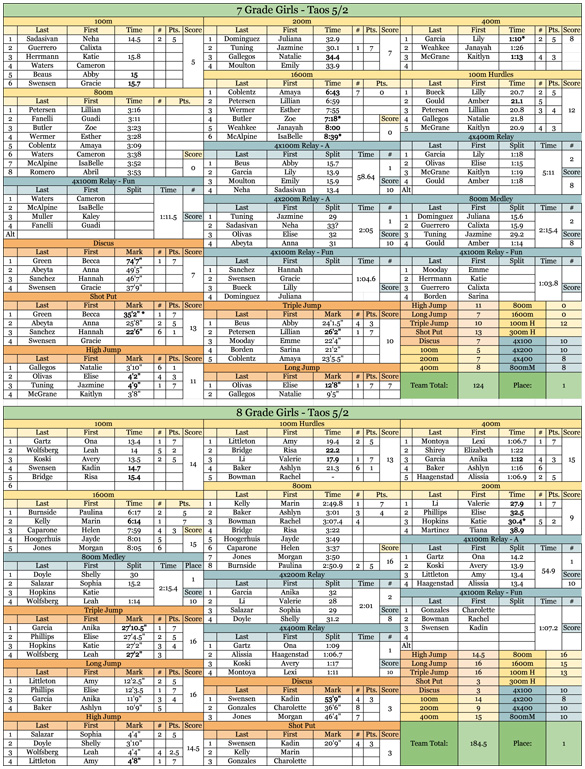 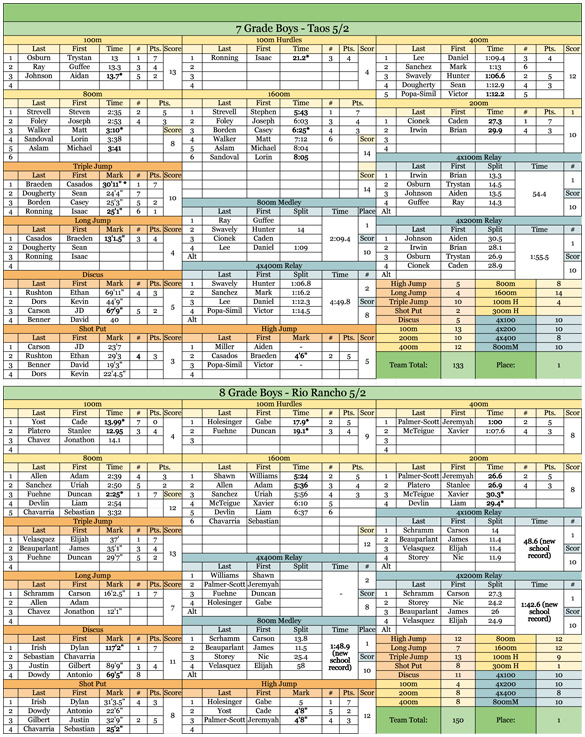 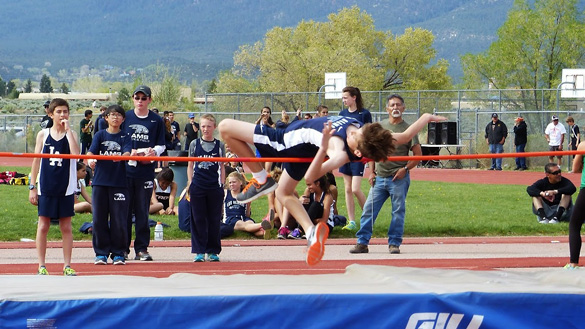 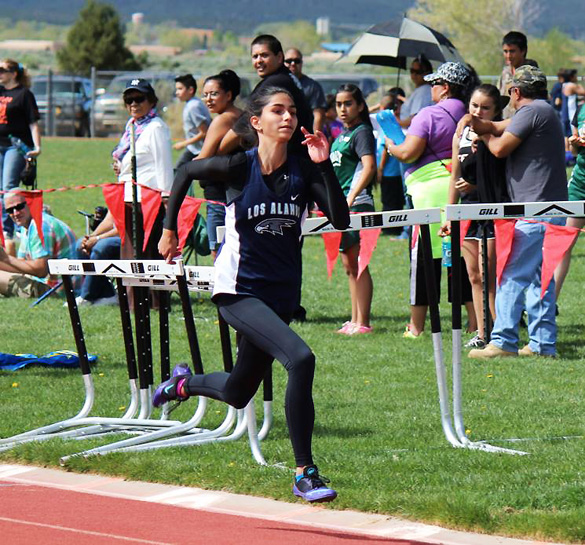 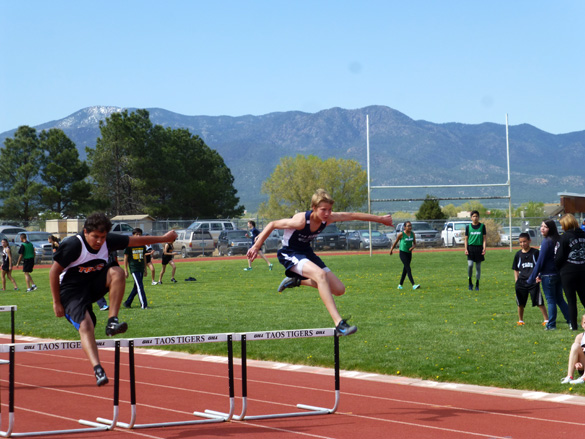 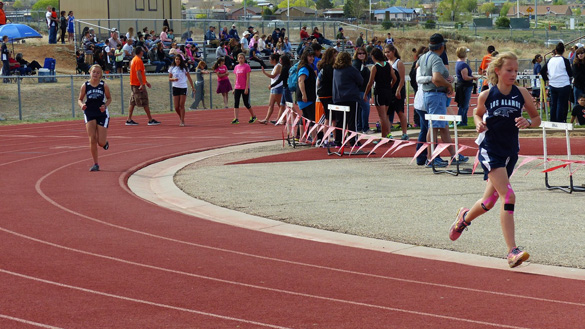 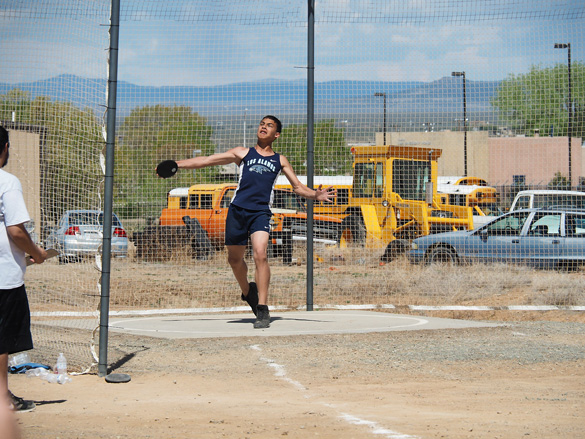 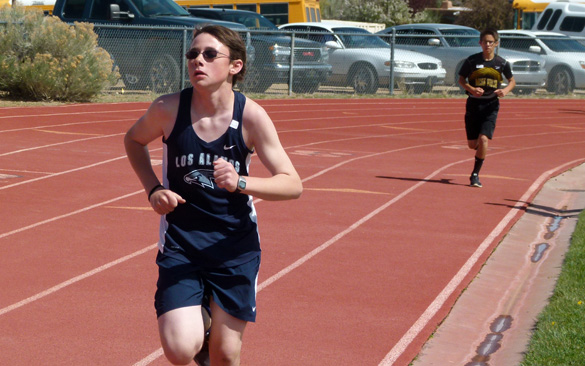 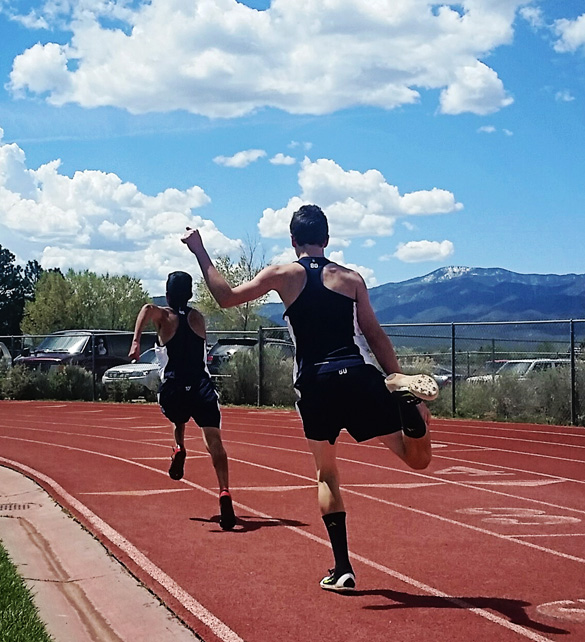