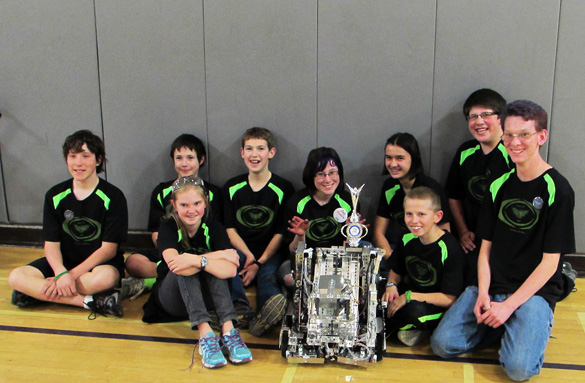 Our second competition of the season was last Saturday in Laveen, Ariz. Although competing is for fun, and we had previously been accepted to the Arizona Regional Championship, the Hawks had the need to prove that we are indeed capable and ready for the challenge the Flagstaff competition will undoubtedly bring.

“We accepted a challenge and it needed to be fulfilled,” says driver Summer Bronson after the FIRST Technical Challenge Qualifier for the Arizona Region in Laveen. Which was true, as we all felt the need to prove we deserved the opportunity more than just being allowed by chance. We succeeded in proving just that!   We took first in the preliminary rounds and placed second overall after the finals.

Not only did our robot, EPIC perform exceedingly well, our Team can also be proud for winning second place for the honorable Inspire Award. If you didn’t read my previous article, the Inspire Award is the highest award FIRST has to offer. Combined with the Inspire Award, the Hawks also qualified for the Regional Championship in Flagstaff, Ariz., by recognition for Rockwell Collins Innovate Award as well mention in the Control Award.  These are each difficult awards to achieve, and in doing so, the Los Alamos Hawks FTC Team definitely earned a spot at the Feb. 21 Regional Championships. Stay tuned to see how we did!

By the way, we must thank our sponsors, because without the support we have received from our community and beyond, EPIC could never have made it this far: Los Alamos National Laboratory Foundation, ASME, Stratasys and MCAD, Los Alamos National Bank and Los Alamos Public Schools, as well as United Church of Los Alamos, CB FOX, Radioshack, Time Out Pizzeria, Home Run Pizza, A&A Anchor Storage and USA Tae Kwon Do Masters Association. 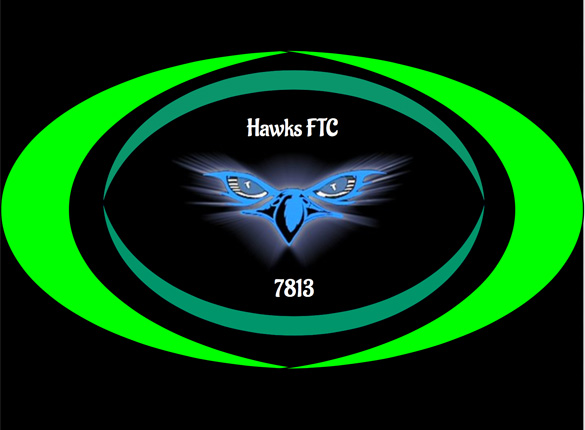