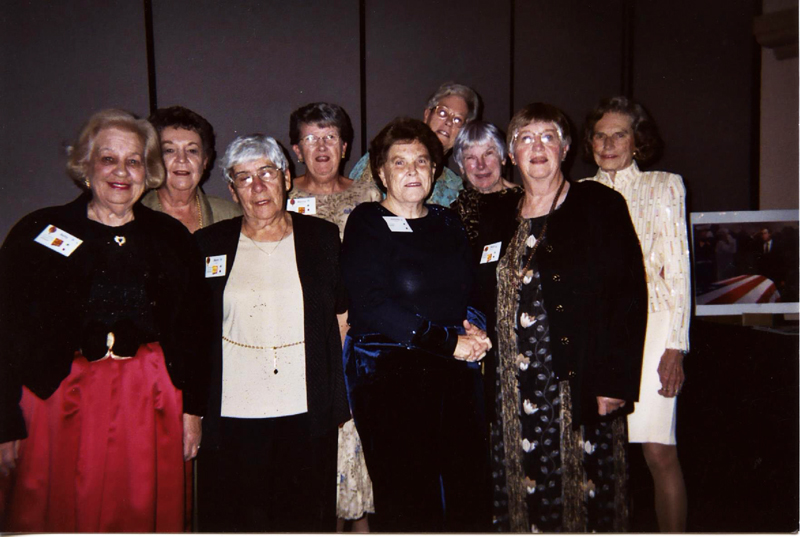 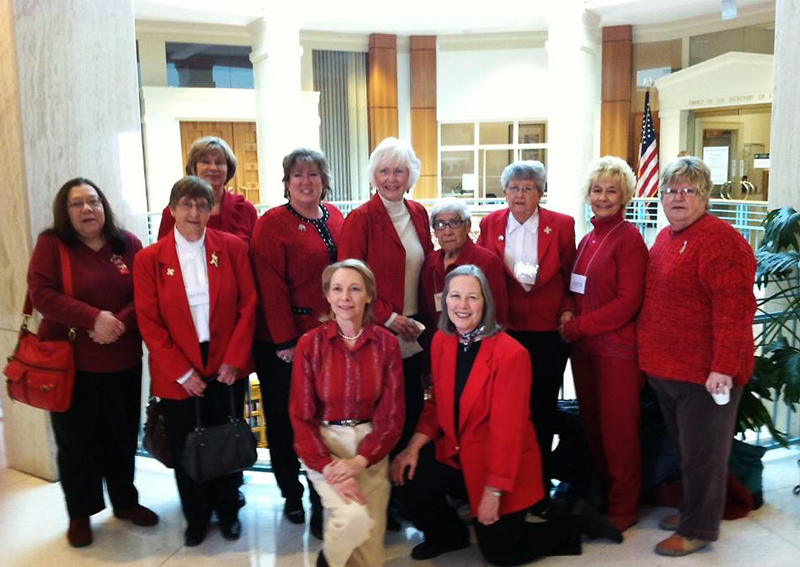 Members attend the 2014 NMFRW Legislative Day at the Round House. Courtesy/LAFRW

A special celebration will be taking place May 1, noon to 1:30 p.m. at Fuller Lodge … the Los Alamos Federated Republican Women will be celebrating their 60th Anniversary and the community is invited to attend.

New Mexico Lt. Gov., John Sanchez will be the Keynote Speaker for this celebration luncheon. A special menu has been prepared for this event and will be provided by Fusion Café. Because the group would love to have as many community members as possible come and celebrate their long standing existence and service to the community, the cost for this event is $15 for NON members and $25 for members. Please RSVP to Kelly Benner BEFORE April 27 at kellybbritz@gmail.com. Advanced payment is strongly encouraged and checks are to be made out to JoAnn Johnson and mailed to 121 Monte Rey Dr. N, Los Alamos, NM 87544.

Through the years, the members of the LAFRW have participated in County, State and National activities. Currently, there are three LAFRW members serving the citizens of Los Alamos County as elected officials. Sharon Stover is the County Clerk, Fran Berting is a County Councilor and JoAnn Johnson is the County Assessor and the 1st VP for 2014-2015 New Mexico Federation of Republican Women. Also representing Los Alamos Republican Women on the NMFRW board for 2014-2015 is Marie Todd, NMFRW Member at Large and Norma Tech, NMFRW Membership Data Entry Chair.

The LAFRW is always busy. The group has a guest speaker or holds a special event at each monthly meeting in addition to conducting the regular business at hand. The women of the LAFRW bring toiletries to their monthly meetings for the women’s shelter in Espanola and every year during the holiday season in December, the LAFRW adopts a local needy family to make sure they have plenty of food and gifts.

For many years now, the club also has sponsored a young woman from the LAHS senior class to attend the New Mexico Girl’s State Conference at Eastern New Mexico University, and also makes sure to take part in the annual County Fair/Rodeo parade every August. The LAFRW women are also involved in state and national work.

The club is a vital force in the activities of Los Alamos County and the State of New Mexico and shall continue to be involved. The LAFRW work to promote the principles, objectives and policies of the Republican Party; elect Republican candidates; inform the public through political education and activity; and increase the effectiveness of women in the cause of good government.

We really hope you will try to come to celebrate the work these women do for our community.