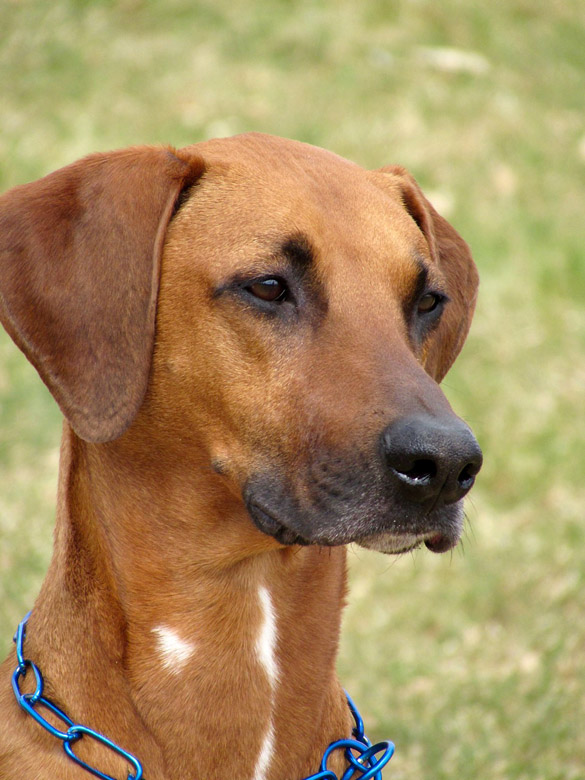 In an epic gridiron battle on the football field, Los Alamos Youth Football (Division II, 7-8 yrs. old) beat out the Albuquerque High Bulldogs in double overtime in the playoffs on Saturday.

At the end of regulation play the score was tied at 12-12. Extreme dominated the first half on offense and defense with a 12-0 score. Defense did not allow the Bulldogs to move the ball at all.

In the second half the bigger Bulldogs moved the ball better and eventually tied the game at 12-12 sending the game into a dramatic overtime. In overtime play LA scored first making the score 18-12, but unable to get the extra point. The Bulldogs answered the score making it 18-18 and also failed to get the extra point and sending the game into double over time.

Los Alamos punched the ball in on a 4th down drive making the score 24-18 and failing to get the extra point. The Bulldogs went four downs trying to push the ball across the goal line to tie the game up once again and try to send the game into triple overtime, but Los Alamos’ dominating defense stopped the Bulldogs attempt to tie the game once again.

Sunday, Los Alamos Extreme was matched up against the Los Lunas Tigers. The Tigers finished the season undefeated and also winning the ABQ YAFL Super bowl. Extreme was unable to get by the much larger Tigers to put up a score. The Extreme defense held off the Tiger for two quarters, but could not prevent the scores from going up in the second half and the championship game ending with a 24-0 Tigers victory over the Extreme.

The Extreme boys plays with massive heart, teamwork, technique, determination, and an uncanny love for the game of football and bringing home a second place trophy on the biggest youth football stage in New Mexico.

The coaches and parents could not be any more proud of this young football team than they are. The Extreme family played a total of 12 games and only lost two of those games this year. In the 12 games played, Extreme scored a total of 274 points, and only allowed 74 points.

The Los Alamos Extreme plays in the Northern New Mexico Children’s League (NNMCFL). Individual awards this season are NNMCFL season MVP, Akim Leija (49), and Lineman of The Year, Brody Brothers (55). Accomplishments Extreme received this year are; NNMCFL league champions with a 7-1 record, NNMCFL League Super bowl winners with a 2-0 record, and a 1-1 record at the state championships in Albuquerque, bringing home a 2nd place trophy.