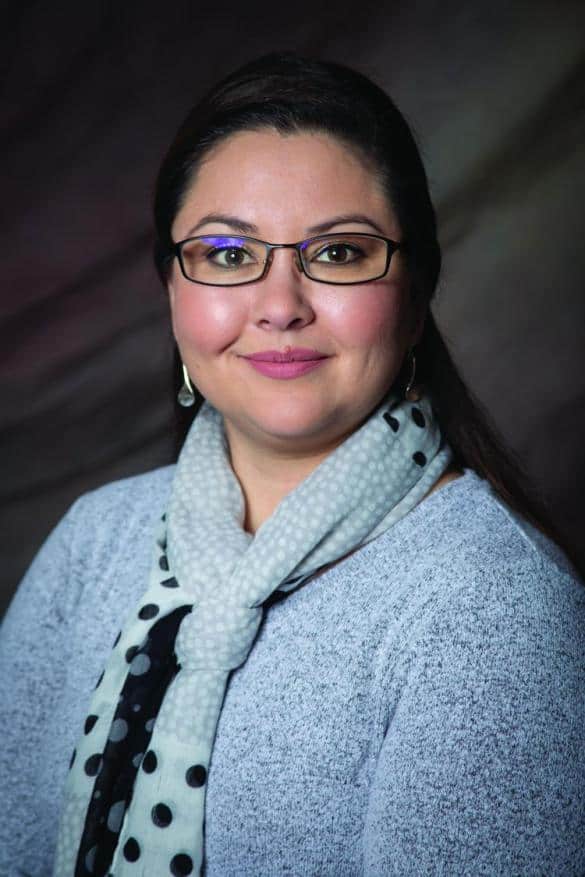 County Social Services Manager Donna Casados
By KIRSTEN LASKEY
Los Alamos Daily Post
kirsten@ladailypost.com
In December 2016, the New Mexico Department of Health cut back hours of operation and services at the Los Alamos Public Health Office; however, during Tuesday night’s Los Alamos County Council meeting, those services were restored.
A $1,050,000 contract with Las Clinicas del Norte, which is a non-profit corporation, was approved on the consent agenda during the meeting.
Approving the contract means that services not provided through the Public Health Office will be offered through Las Clincas del Norte.
Los Alamos County Social Services Manager Donna Casados said, “So by having a medical provider they are able to offer additional services on top of what the Public Health Office offers.”
These services, she said, include “primary care, behavioral health (and) expanded family planning services.”
She explained right now in terms of family planning services, the Public Health Office offers birth control and condoms.
“It’s more of an expanded approach,” Casados said.
With the contract approved, Casados said work is underway to make modifications to the health office, located at 1183 Diamond Drive, #D. The office is across from Los Alamos High School.
These modifications include expanding the reception area to allow for two clerks. Additionally, the breakroom is being converted into a pharmacy and a storage closet is being turned into a triage center.
After the modifications are done at the office, the next phase will be for Las Clinicas to receive its pharmacy licensure, Casados said.
The hope is to have Las Clinicas’ medical provider services available by August, she said.
Its hours will be 7 a.m. to 5 p.m. Tuesday and Thursday. Casados said lunches are expected to be staggered to allow for walk-ins.
She added state insurance will not be required and a variety of insurance providers including private insurance, Medicaid and Medicare will be accepted. Fees will be on a sliding scale and teens who come for family planning services will not be charged.
Casados said the County pursued contracting the services due to the state cutbacks.
“Because of cutbacks from the state Public Health Office there was a pretty high interest in the public and schools to provide those services … so we thought it would be good to provide those services to the community and have it be more well-rounded,” she said.
In selecting the contractor for the Public Health Office, Casados said the County followed its request for proposals (RFP) process. Las Clinicas scored the highest, according to that process.
During the council meeting, Councilor David Izraelevitz said he was pleased to see the contract was for seven years. He explained he felt that it allowed for continuity and stability for the office’s services.
Councilor Randall Ryti said he was also happy to see the contract was for multiple years. He added he liked that the contract requested Las Clinicas submit quarterly progress reports to the Community Services Department. This, he said, would allow for services to be tailored.
Menu
Los Alamos
68°
Cloudy
5:50am8:25pm MDT
Feels like: 68°F
Wind: 9mph WNW
Humidity: 33%
Pressure: 30.27"Hg
UV index: 0
ThuFriSat
82/61°F
82/59°F
77/57°F
Weather forecast Los Alamos, New Mexico ▸