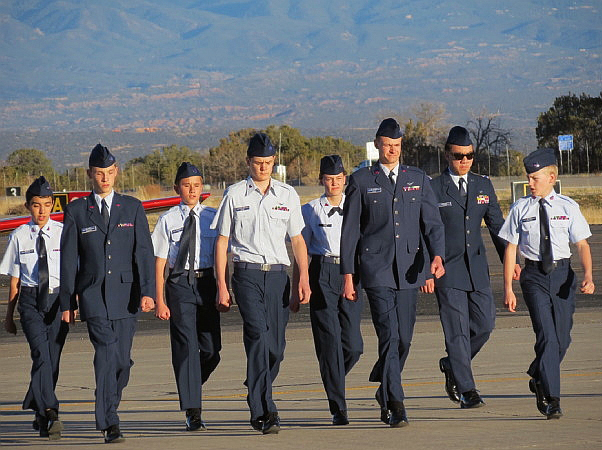 Members of the Los Alamos Composite Squadron at the airport Monday. Photo by Leland Lehman/ladailypost.com 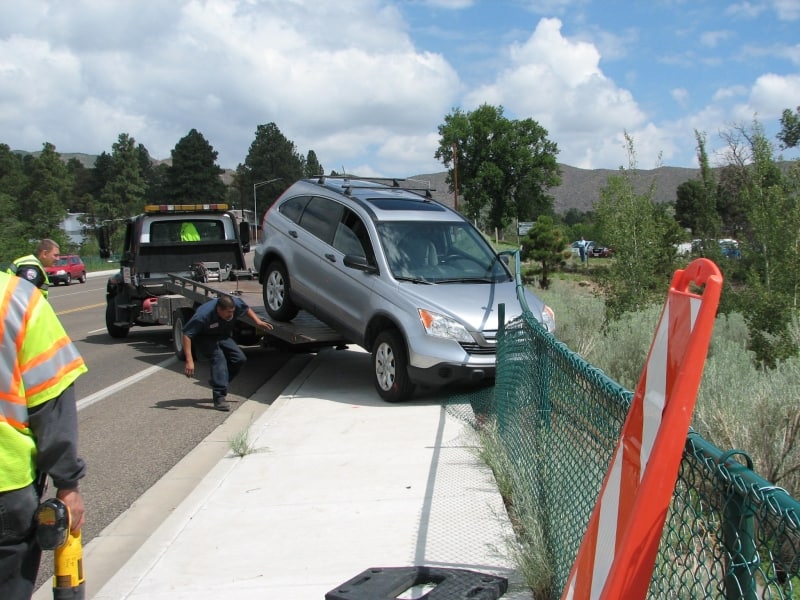 Following the presentation, Col. Smith, the Commander of the New Mexico Wing of Civil Air Patrol, shared remarks about the life and career of General Billy Mitchell and Mitchell’s perserverance for what he believed to be right and true.

The Civil Air Patrol Cadet Program is divided into 16 segments called achievements, involving study and performance in five program areas. Upon completion of each achievement, the cadet earns increased responsibility, decorations, awards, eligibility to apply for national special activities, and opportunities for both flight and academic scholarships.

The first milestone of the Cadet Program is the General Billy Mitchell Award, which is earned after the completion of the first eight achievements of the cadet program. In addition, the cadet must pass a comprehensive 100-question examination covering leadership theory and aerospace topics.

As a result of achieving this milestone, C/2nd Lt. Dunn is now eligible for advanced placement to the grade of E-3 (Airman First Class) should he choose to enter the US Air Force. He is also eligible for advanced credit in AFROTC, various CAP scholarships and CAP special activity opportunities. 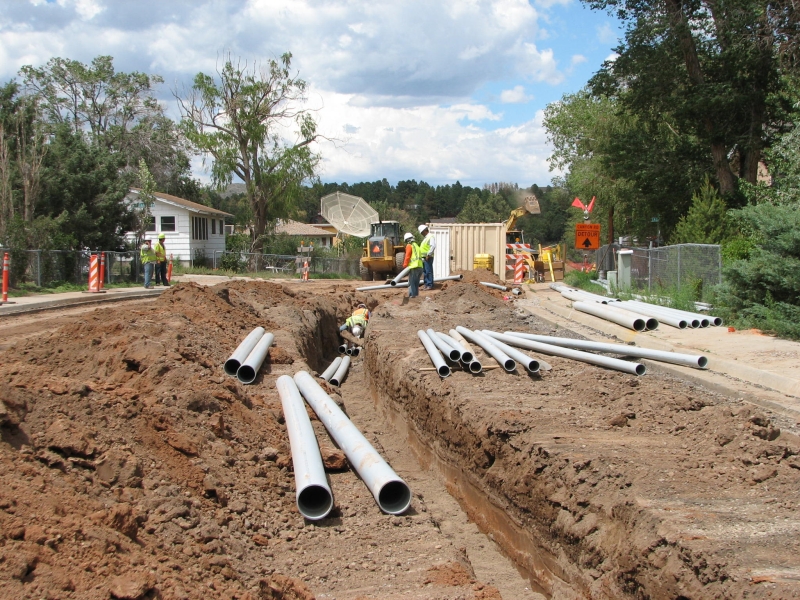