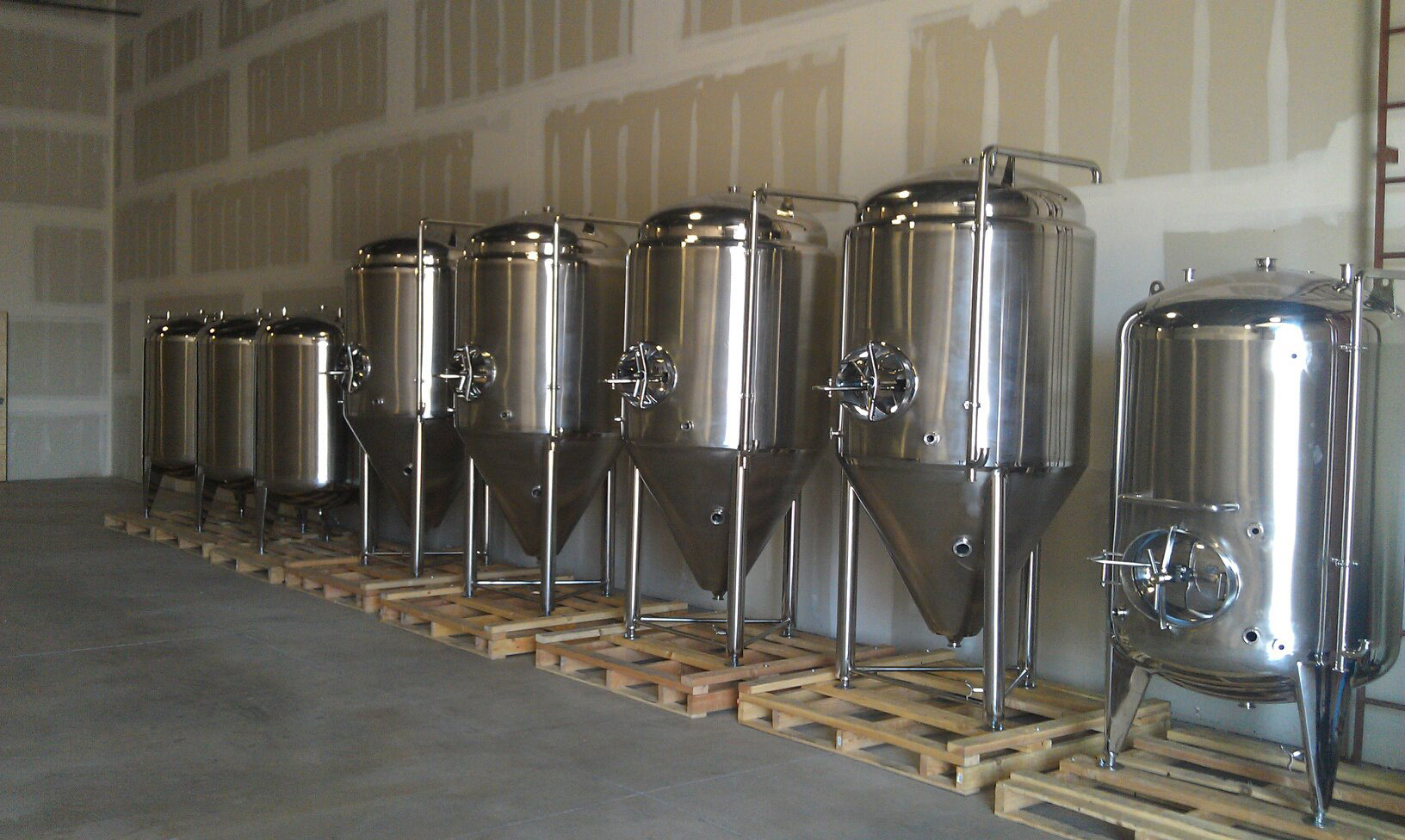 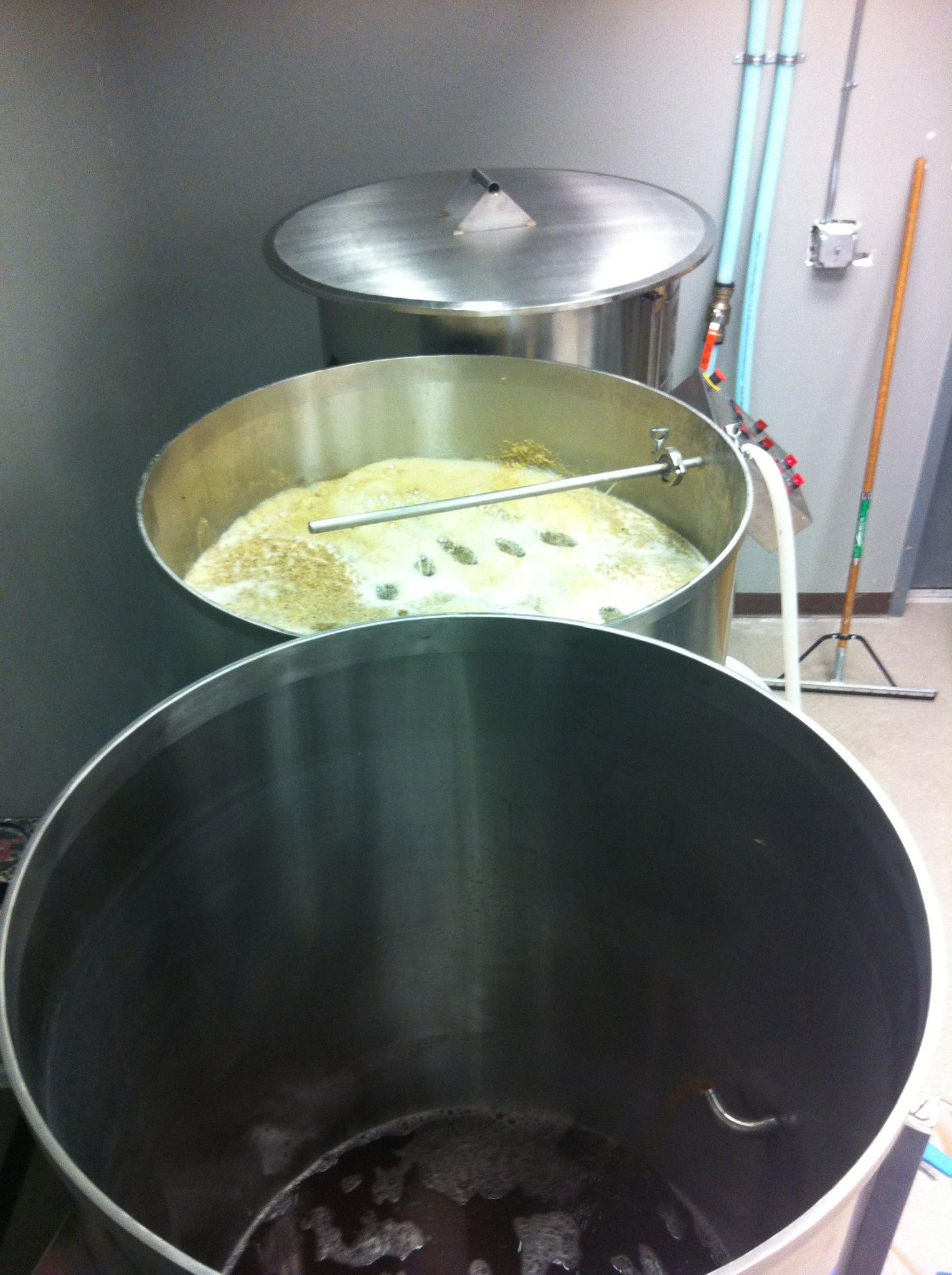 Brewing vats like those recently purchased by the Beer Co-op. Courtes/LABC

The Los Alamos Beer Co-op is proud to announce the purchase of a 3.5-bbl brewing system. This equipment was purchased from Bosque Brewing in Albuquerque. Bosque Brewing is upgrading to a larger system after only two years in operation, so the Beer Co-op was able to take advantage of Bosque’s success while securing a system that will facilitate progress in toward the goal of opening a brewery and taproom in Los Alamos this fall.

The LABC has been in negotiations for both space and equipment since 2013. Recent member loan investments have made the purchase of the brewing system possible.

“Purchasing brewing equipment puts us one step closer to being a reality,” LABC Board President Micheline Devaurs said. “Buying a used system makes great sense in this market because the lead time to purchase new equipment is often over a year due to demand. Used systems like the one we purchased can be fairly new, because breweries size up quickly.”

The system, a Portland Kettle Works brewing system complete with hot liquor tank, mash/lauter tun, and boil kettle will be used in double-batch mode to fill five 7-bbl (220-gallon) fermenters, then served from five bright beer tanks. The entire system will soon be taken offline and put in storage. It will be ready for transport to its new home in a matter of months.

“Our current focus is on finding a suitable building for the brewery and taproom,” Devaurs said. “Los Alamos is proving to be a challenging place to site a brewery, but we are actively working on several promising locations.” The brew system will be ready for installation as soon as a location is secured. This brewing system had many positives which drove our decision. The system is less than two years old, has had one owner and has been in constant use making good beer. The brewer from Bosque Brewing will be assisting in both system set up and brewer training. Additionally, the money we will save in transportation and shipping costs makes this well worth it for us.”

The Beer Coop will host a Beer Pairing Dinner at the Manhattan Project Restaurant April 19. Visit LosAlamosBeer.coop to learn more or for membership information.