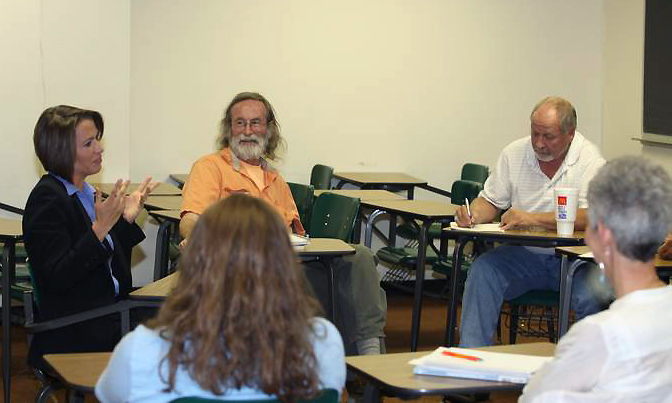 Los Alamos author Stephanie Chopek Sydoriak will read from her work as part of the Taos Summer Writers Series of readings. She will read at 7:30 p.m.Wednesday, July 9 at SOMOS Salon, 233 Paseo del Pueblo Sur in Taos.

Sydoriak was born in 1926 of Ukrainian immigrants in Boston. She was a physics undergraduate at Northeastern University and did graduate work at Yale. She and her husband, Steve, and the first two of their six children moved to Los Alamos in 1948.

She is currently celebrating her 66th year here. All their six children graduated from Los Alamos High School.  She translated scientific papers from Russia, Germany and France in her early years here until papers began arriving already translated into English.

She taught piano for the next 30 years, serving a term as vice-president, then president, of the Professional Music Teachers of N.M., as well as choir director and liturgy chairman at Immaculate Heart of Mary for 13 of those years.

As the local Ukrainian Easter egg teacher, she gave classes at various town schools and clubs and in her home.

In 2002, she published a book of poems called ‘Inside Passage.”  In 2004, Craig Russell, a composer born in Los Alamos, took four of her poems from this book and wrote a commissioned choral composition for the Santa Fe Women’s Ensemble called “Seasonal Dances.” It was premiered by the group in Santa Fe in 2005.

In 2011, her book, “An Ocean Between: 100% Amerian-100% Ukrainian” about her parents’ immigration and early years in America was published. That year she was honored as a Los Alamos Living Treasure. 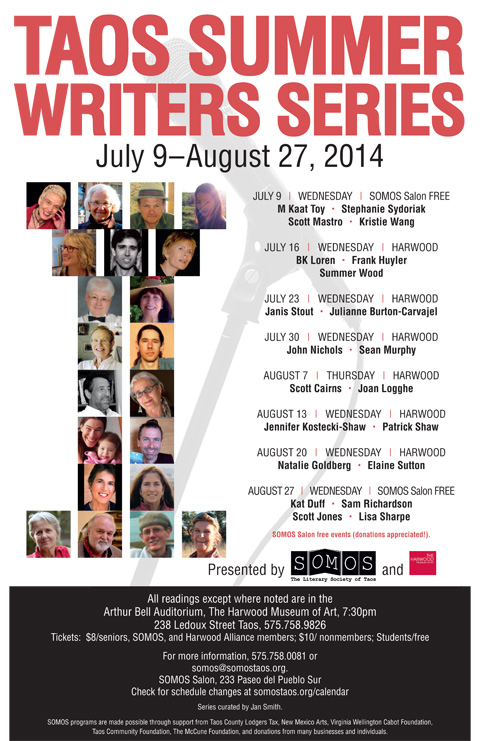 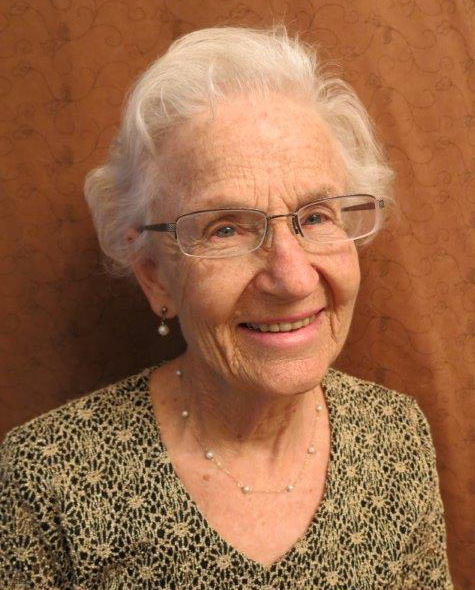