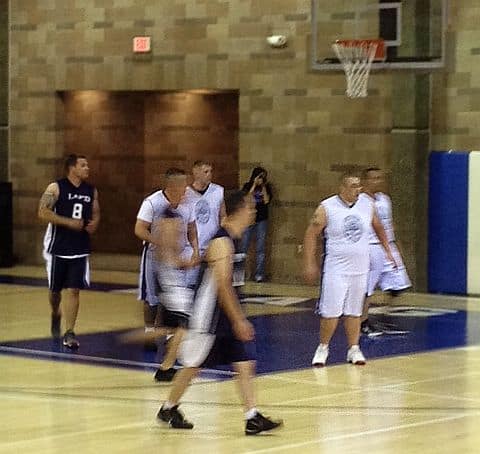 The 18-wheel truck carrying the Wall was escorted by motorcycle-riding members of the Los Alamos Chapter of the American Legion Riders and the Patriot Guard Riders on the Wall’s last leg of its arrival into the city.

Set up of the 250-foot-long wall began Wednesday. The exhibit is open to the public and there is no charge for visitation or viewing. The site will remain open 24-hours a day until 6 a.m. Monday, March 24, when the Wall will be disassembled in preparation for travel to its next stop in San Antonio, Texas.

The Wall That Heals was unveiled in 1996 by the Vietnam Veterans’ Memorial Fund (VVMF)—the organization which manages the National Vietnam Veterans Memorial Wall bearing the names of the 58,286 service members killed in action during the Vietnam War. The names of 398 New Mexicans are among those etched in the beautiful granite memorial.

The half-size Wall That Heals consists of 24 powder-coated aluminum panels—each one bearing six columns of names. According to the VVMF, the traveling half-sized replica of the National Wall tours the country with three goals in mind: 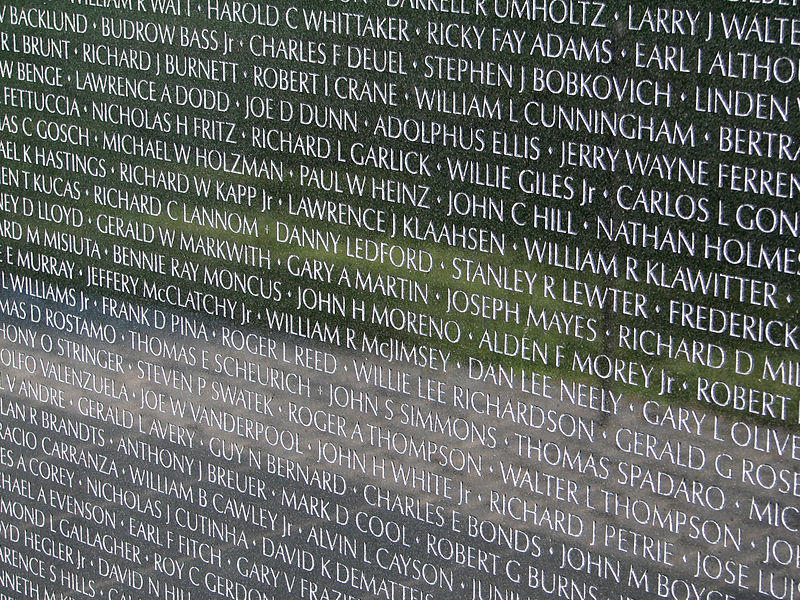 One panel of ‘The Wall’, displaying some of the names of fallen U.S. service members from the Vietnam War. Source/wikipedia