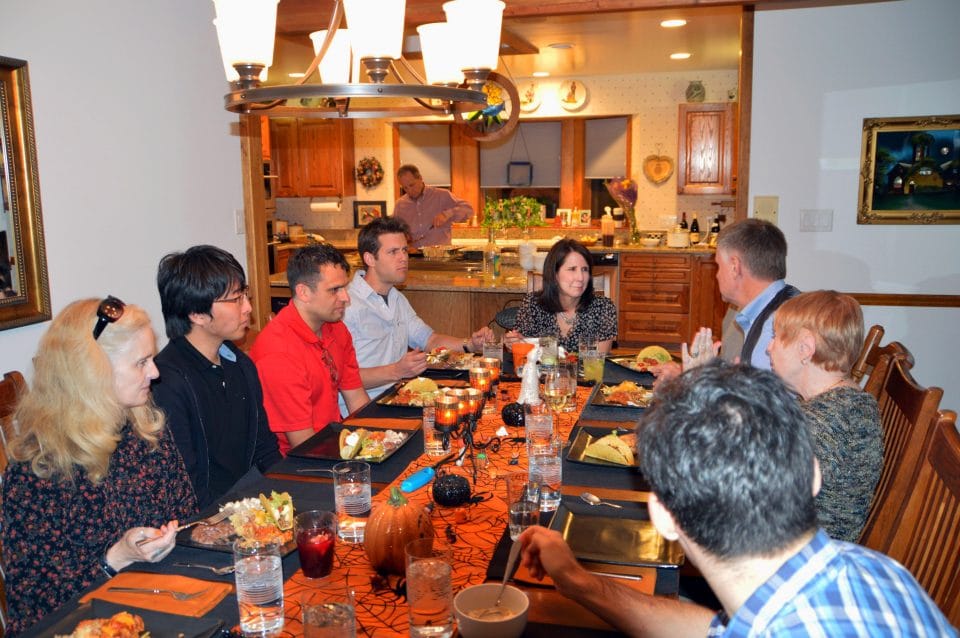 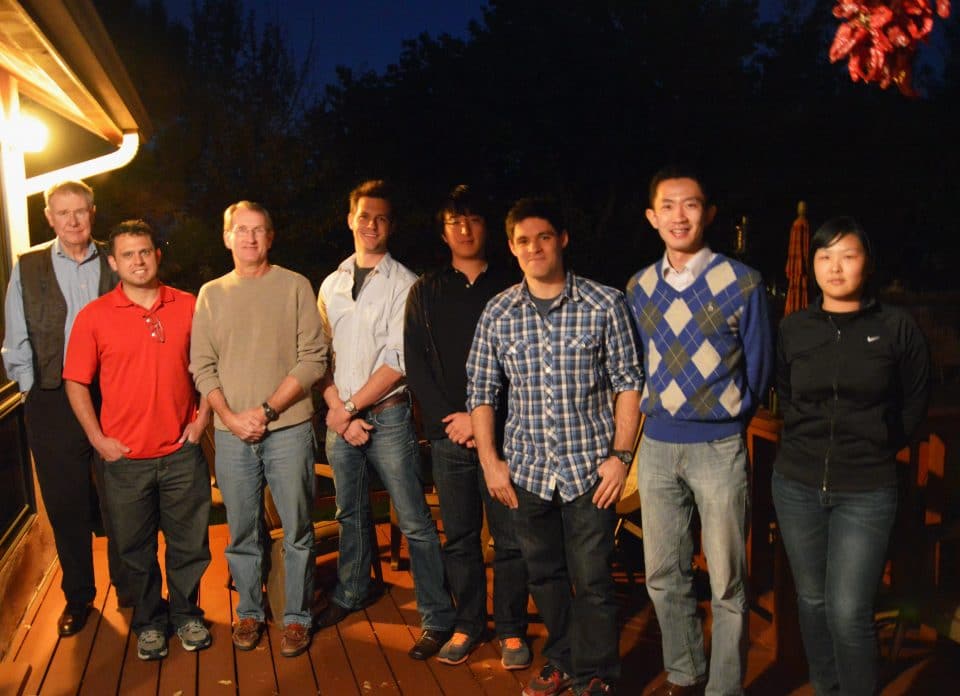 Los Alamos National Laboratory staff, postdocs and graduate research assistants participated in the International Conference on Advances in Structural Health Management and Composite Structures at Chonbuk National University in Jeonju, Republic of Korea during the week of Aug. 27-31.

The Conference was held and focused on the assessment of state-of-the-art technologies in the fields of Structural Health Management and composite structures.

“As soon as they learned of my position here in Los Alamos County they treated me like royalty … they really treated all of us incredibly well,” Stover said. “I was taken on tours of their facilities and shown many aspects of their wonderful culture.”

Stover and her husband hosted a reception and dinner last Wednesday for several postdocs and graduate research assistants from Korea and LANL involved in the exchange program as well as LANL staff including Karl Jonietz and his wife Patricia and Chuck Farrar and his wife Lorraine Whalen.

“I was honored to have the opportunity to reciprocate in a small way for the incredible kindness we were shown in Korea,” Stover said.

Structural Health Management supports the Lab’s mission areas and the Science of Signatures and Materials for the Future science pillars. This technology could provide significant life-safety and economic benefits to the owners, operators, and users of these systems.

Chonbuk National University, LANL, and the Korean government’s Agency for Defense Development (ADD) cohosted the August Conference as a result of the formal relationships established between these three institutions during the last two years.

Distinguished representatives from Korean and U.S. government entities attended the conference banquet, including the U.S. Embassy Deputy Chief of Mission and Chief of Environment, Science Technology and Health Affairs, the Vice Governor of Jeollabuk-do Province, the Director General of Korea’s National Research Foundation, the Vice-President of Chonbuk National University, the Director of Global Policy from the Ministry of Education, Science and Technology, and an R&D Institute Director from the Agency for Defense Development.

The Conference also highlighted the formation of the Engineering Institute-Korea, an engineering research center located on Chonbuk National University’s campus.

As this technology matures, it will be incorporated into LANL’s national security R&D products as well as its scientific infrastructure (e.g. accelerators and telescopes) to reduce lifecycle costs, improve safety and performance, and intelligently extend the life of these engineered systems.