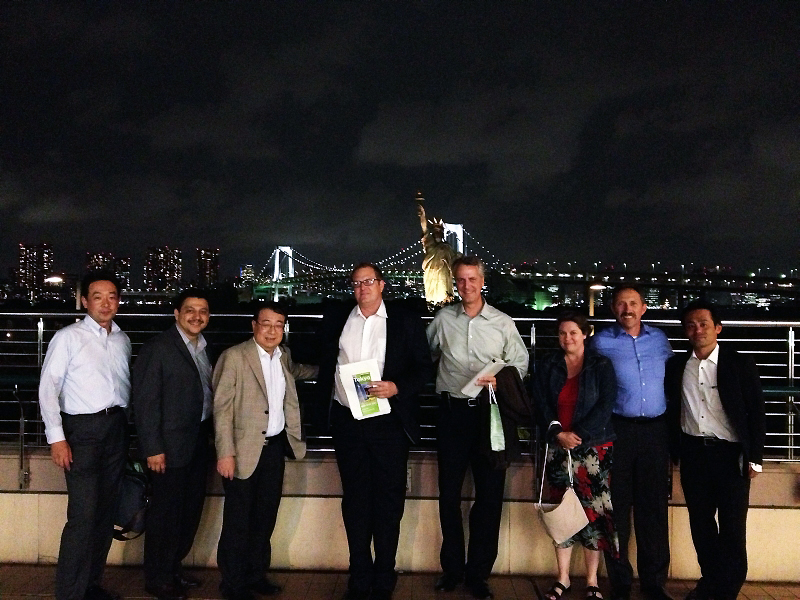 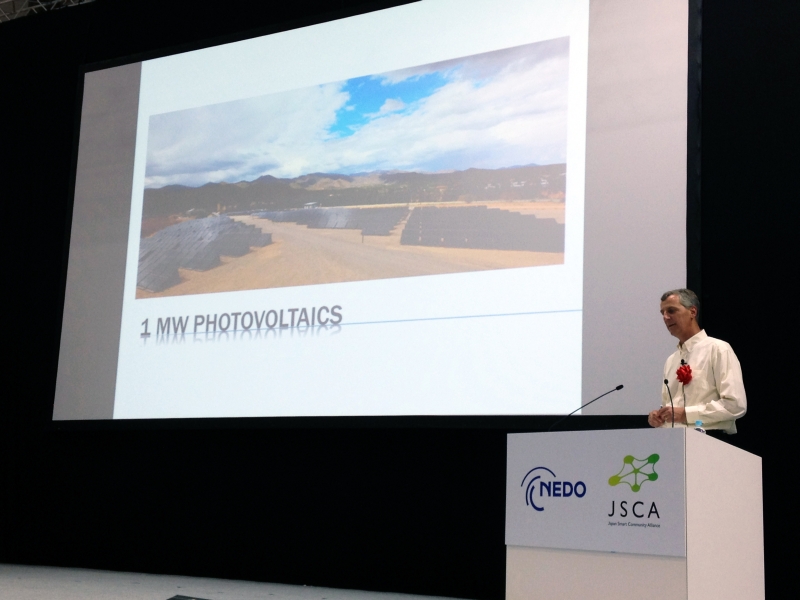 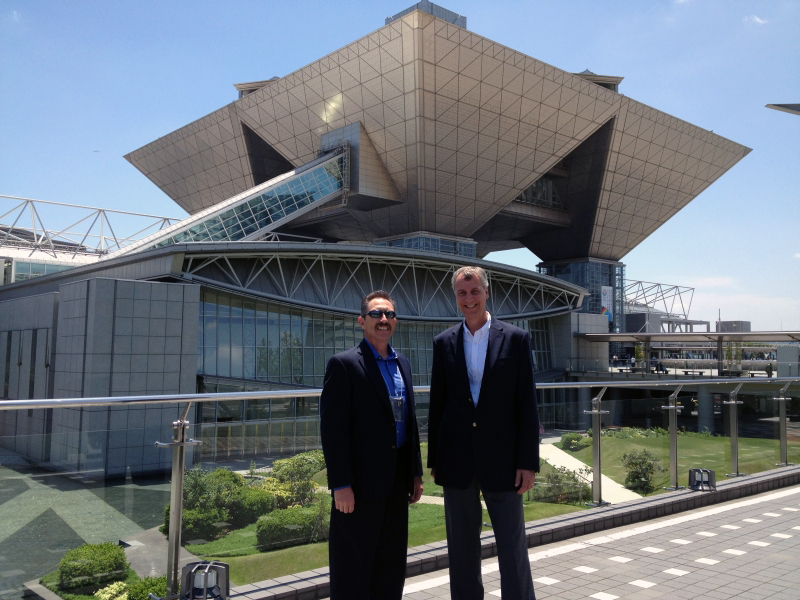 Japanese officials provided the funding for Arrowsmith’s visit including an estimated $4,000 plus for business class airfare, around $200 per night for the hotel and additional funds for taxi service.

The County paid for Cummins and Fisher who flew coach and took trains as much as possible. The cost was an estimated $2,300 each.

Promising discussions on other Los Alamos economic development opportunities ensued at gatherings with representatives at Kyocera, NEC, Sharp, Toshiba and Hitachi during the trip to Japan, the County said. 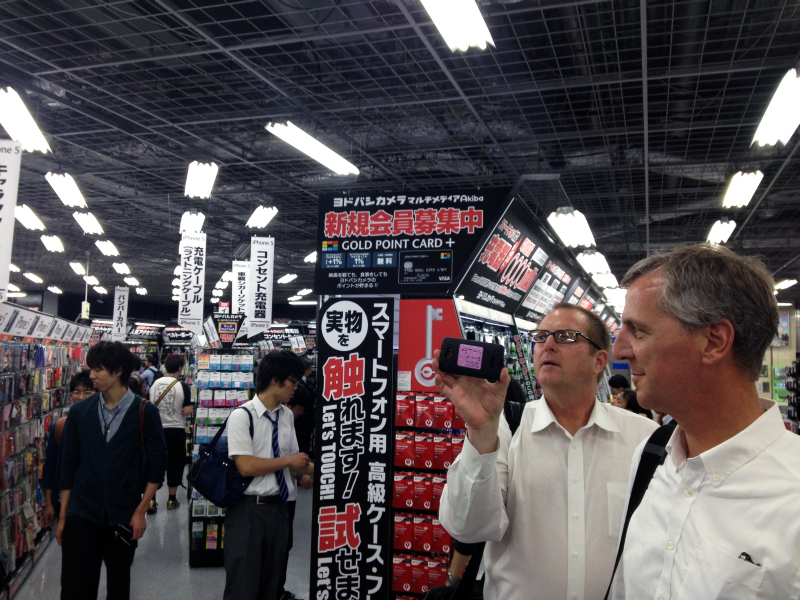 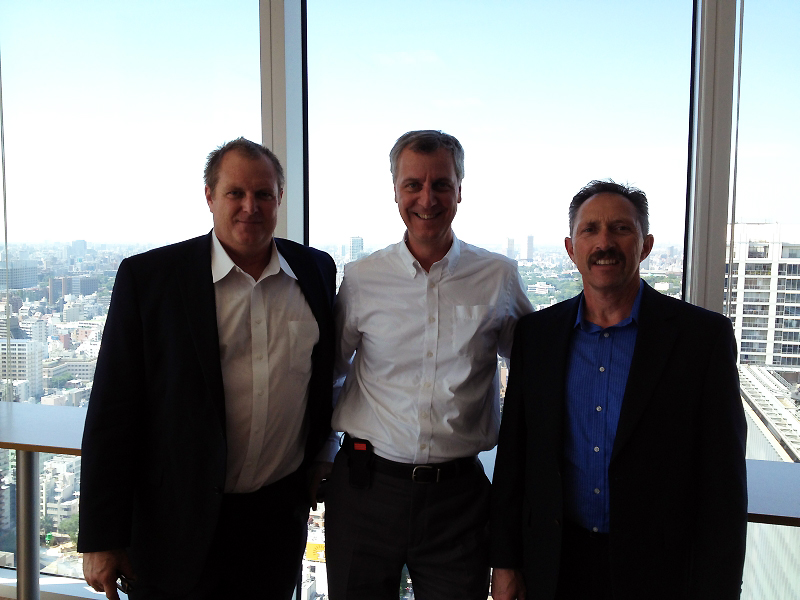 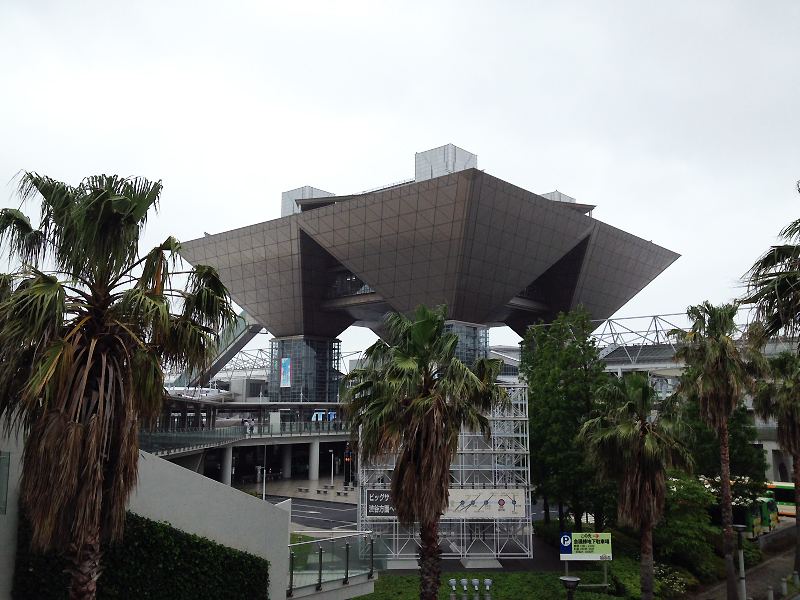 The Tokyo Big Site where the Smart Community Japan 2013 Summit was held in May. Courtesy photo