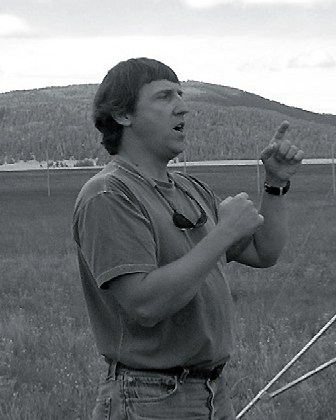 Los Alamos Magistrate Court Judge Pat Casados approved the warrant for Rahn’s arrest at 6:56 a.m., July 6 after police established probable cause to believe that Rahn committed the crimes against the children.

According to the arrest warrant, Rahn committed the crimes at his home on Sandia Drive in Los Alamos on or between June 24 and July 2.

On July 5, Los Alamos Police Det. Paige Early received an intake report via e-mail from the New Mexico Children, Youth, and Family Department regarding physical abuse and sexual molestation of two brothers, ages 6 and 8 by their father Thomas Rahn.

The report lists allegations of Rahn’s verbal and physical abuse against his wife and their sons.

Rahn’s wife and sons are residing in a shelter.

The Bozeman Police Department confirmed to the Los Alamos Daily Post this morning that Rahn, an employee of Los Alamos National Laboratory, remains in the Bozeman jail on a $50,000 cash only bond.