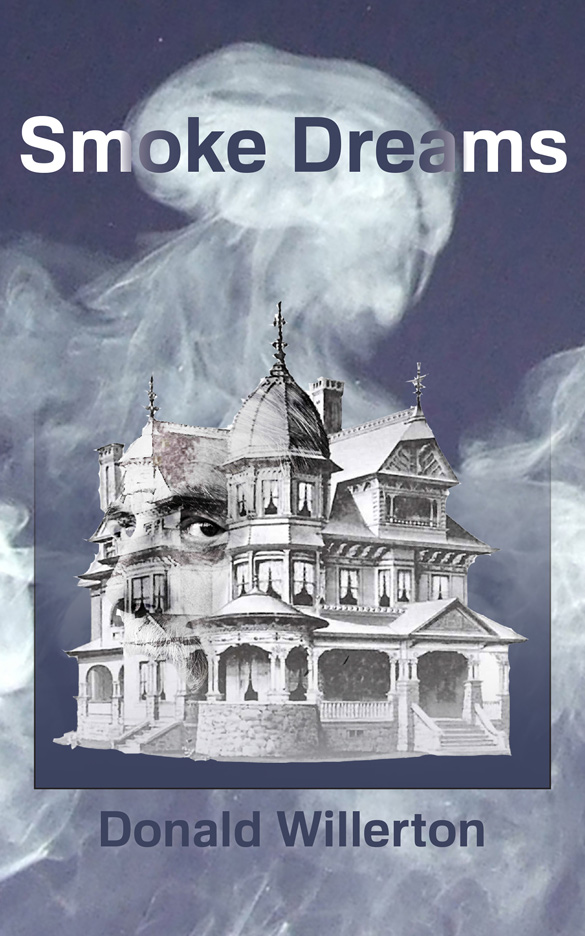 Local author Don Willerton has kept busy with the literary muse since his retirement from Los Alamos National Laboratory 10 years ago.

Smoke Dreams, Willerton’s seventh book, is based outside of Las Vegas, N.M. and is his first adult novel. It tells the story of an ancient Victorian mansion in the canyons of the Canadian River that is brought to life in 1879 by an Indian shaman.

It was made alive for one specific purpose, but the purpose never becomes fulfilled. A century and a half later, a man haunted by his past life buys the mansion, intending it as a remodel. But the house is soon rebuilding the man through a series of dreams.

It is a story of tragedy and sorrow, of denied passions and human failure, and ultimately, the need for love and forgiveness.

Readers will find themselves caught up in the dreams that describe the life of a 10 year old boy kidnapped by the Comanche Indians. He grows up to become a famous warrior among his native people, but then must return to the world of the whites.

Willerton’s previous six books, adventure mysteries set in his favorite areas of the Southwest, are intended for middle school readers.

As an avid outdoorsman, Willerton fills the Mogi Franklin series with vivid characterizations of the Southwestern landscapes and culture he deeply appreciates, while pulling in young readers with suspense that keeps them engrossed.

The first book of the series, The Ghosts of the San Juan, won first place in the Middle Grade or Young Adult novel category of the 2001 Southwest Writers Contest.

Smoke Dreams is available through Amazon.com in paperback or Kindle edition.

For more about Donald Willerton and his Mogi Franklin series, visit his Amazon.com page at http://www.amazon.com/DonaldWillerton/e/B007SOUATC/ref=sr_tc_2_0?qid=1400516885&sr=1-2-ent