Light Up the Night at Pumpkin Glow 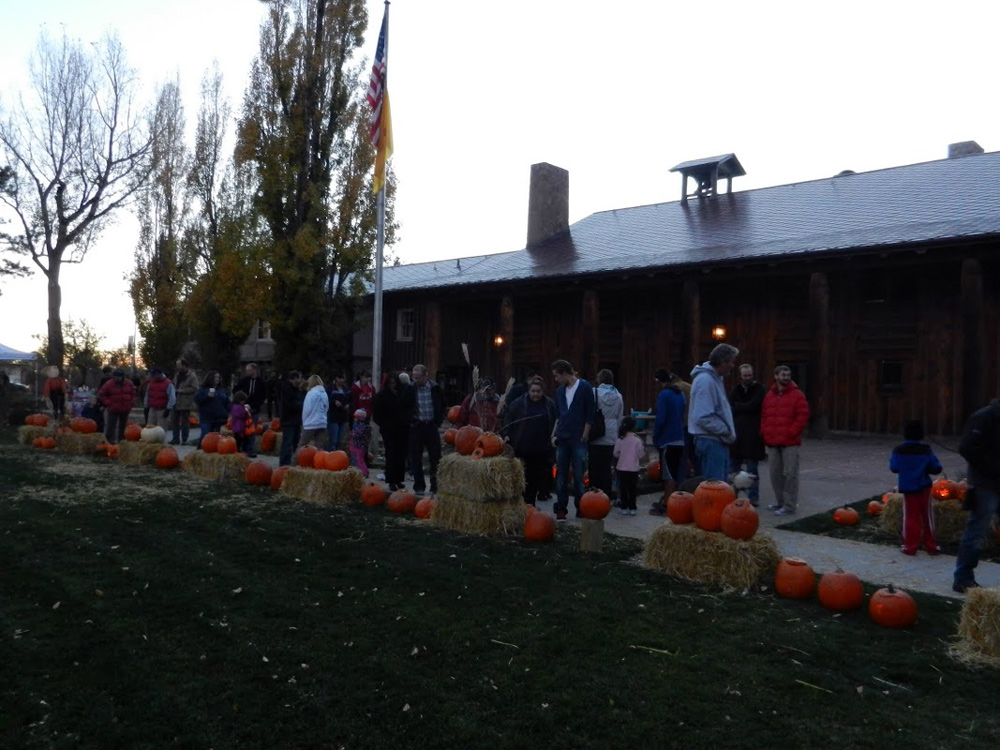 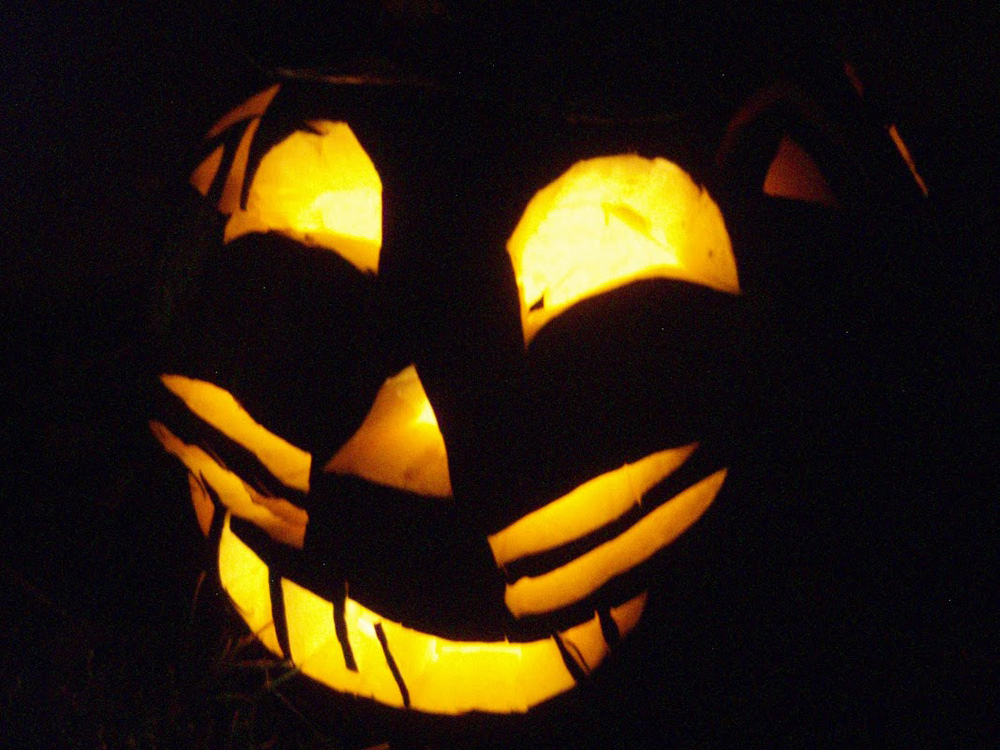 Saturday night will feature quite a spectacular sight. Hundreds of carved, lit pumpkins will decorate the lawn at Fuller Lodge.

The event, known as the Pumpkin Glow, will be 6-9 p.m. and while there is no admission fee, donations to the Los Alamos Arts Council (LAAC), which organizes the event, are welcomed.

Visitors can take a look at artistically carved pumpkins and “The House of Boo,” a pumpkin display courtesy of a local Boys Scout troop, as well as listen to music provided during the Masquerade Recital. Music students, dressed in costume, will perform during the recital, which begins at 4 p.m. Saturday in Fuller Lodge.

The Pumpkin Glow is a local tradition that has occurred for at least 10 years. LAAC Vice President Lori Dauelsberg and her sister were inspired to create and organize the event after seeing a similar event on the East Coast.

Dauelsberg was attending Boston University when her sister came to visit. It was during the Halloween season so they decided to check out Salem, Mass., but found the town celebrating its history in the whaling industry rather than its witchy past. Unimpressed, the two decided to move on to the Jack-O-Lantern Spectacular at the Providence Zoo. What they saw there motivated them to bring it to the Los Alamos community.

“I think it is something very different to see. You usually don’t see all these different types of pumpkins,” Dauelsberg said. “I just think that is really neat for everyone.”

To continue the victorious streak, the LAAC needs the community’s help. Everyone is encouraged to submit carved pumpkins. Pumpkins do not need to be grand pieces of art to be displayed.

“Everyone appreciates every single pumpkin there,” Dauelsberg said.

The Arts Council will host a free pumpkin carving party starting at 10 a.m. Saturday outside of Fuller Lodge. All carving materials and design templates will be provided. Additionally, Smith’s Food and Drug donated 30 pumpkins for the party, which will be distributed on a first-come, first-serve basis. Volunteers will also be present to assist in carving. Carved creations can be displayed during the Pumpkin Glow.

Attending the carving party, “will be lots of help and we hope that everyone who goes leaves their pumpkin for the Pumpkin Glow that night,” Dauelsberg said. Any submissions can be marked with the carver’s name to be picked up once the event is finished.

To show what can be created on a pumpkin, a carving demonstration will be held during the High Tech Halloween event 4-6:30 p.m. Friday at the Bradbury Science Museum.