Letter to the Editor: Does Rain Really Follow the Plow? 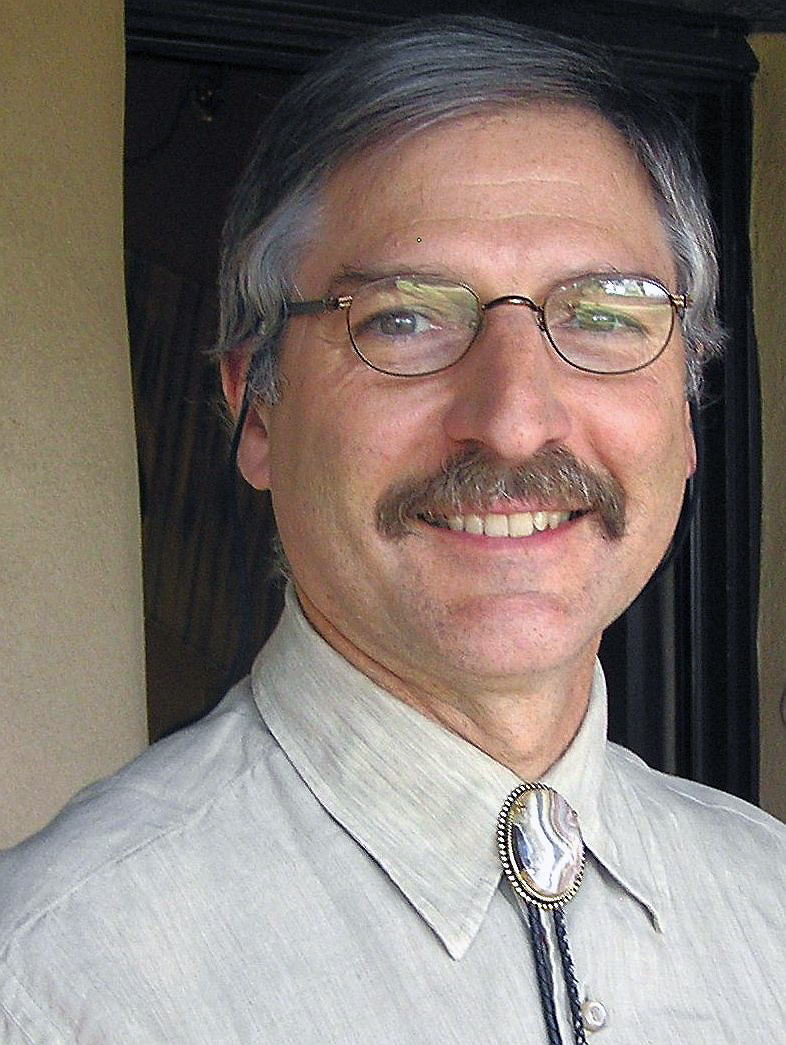 Does Rain Really Follow the Plow? Or, can we expect better than failed expectation from Trinity Site?
By Khalil Spencer

There was once a belief that if Western settlers tilled the soil, it led to more rain, i.e., “rain follows the plow.”

That was in large part false causation, because some of the plowing was done during wet climate periods.

One could almost rephrase that Charles Dana Wilber quote in the context of the Trinity Site economic development discussion:

God speed the developer … By this wonderful provision, which is man’s mastery over the economy, the malls are dispensing copious commerce … (the mall) is the instrument that separates poverty from plenty; and converts a desert into an economically sustainable community … To be more concise, Money follows the Mall.

For a different opinion:

“Los Alamos is not, nor can it ever be, Urban. The wannbe urbanization of Los Alamos will only result in Los Alamos as an Urban Wannabe Failure.” Richard Hannemann

No doubt it should be apparent that I have a few misgivings about the Trinity Place lease plan, which basically involves putting another shopping mall in Los Alamos. 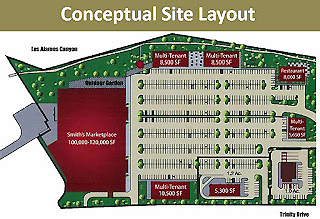 It is difficult for me to see how we will reverse this trend of fleeing dollars simply by building a mall in Los Alamos unless we also build a moat and unplug our computers. It will take longer range paradigm shifts, probably related to eventual rising costs of individual transportation from the passing of Peak Oil to reverse this trend, if it can be done at all in an era of the virtual shopping mall. We can’t have our cake and eat it too. Stores that capitalize on quality, location, personal service, and trust must be supported. One doesn’t want to have to drive forty five miles to fix the toilet, grab a gift, or fix a flat tire. How will this plan do that?

I therefore think it’s time to re-evaluate what we do with Trinity Site. Rather than plop down another sea of 20th Century asphalt and a backward-looking shopping mall on one of the most beautiful sites in the town (and which is across the street from everything else), let’s take a time out and think this through.

Editor’s note: Khalil Spencer penned this letter last January and submitted it to the Los Alamos Daily Post this morning.