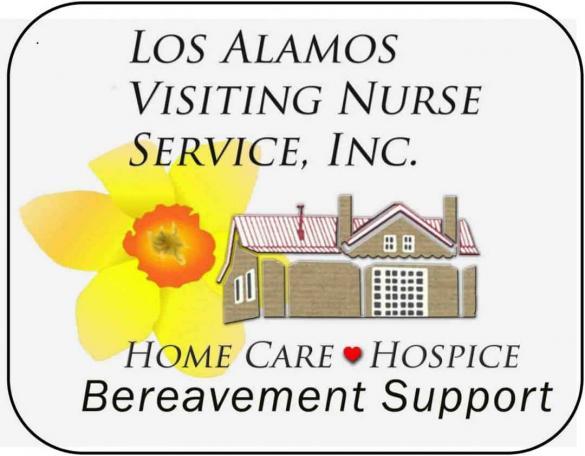 In Hospice, we work to assist families in being as “prepared” as possible for a death. One of the ways families can help young people to understand death as a natural process of life is to appropriately introduce it to them at an early age. 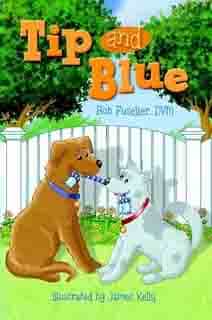 As a society, we tend to shield children from death in an attempt to protect them; this protection can sometimes cause more stress after the death of a close family member.

Bob Fuselier, DVM has written a book titled “Tip and Blue”, in which he said, “We all eventually must say goodbye to our beloved, four-legged family members and must help our family member do the same. Unfortunately, or maybe not, pets are usually the first experience of loss for children. The transition from living with a life-long pet to living with its memories is a difficult one. I always want children to know that the pain of their loss is due to the love they had for their much-loved pet.” 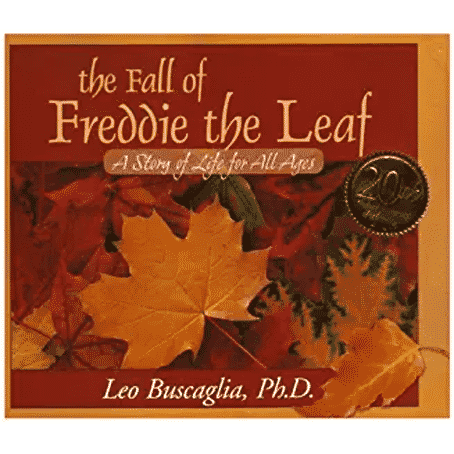 ‘The Fall of Freddie the Leaf’ by Leo Buscaglia, Ph. D. Courtesy image

­­“Tip and Blue” is a story about a young boy reflecting upon his life with his two dogs as one nears the end of its life. It is beautifully illustrated and an excellent way to introduce the topic of death to children. “Tip and Blue” is available in Los Alamos at Pet Pangaea, CB FOX Kids, and the Los Alamos Animal Clinic.

This is a great time of year to introduce Freddie’s story during a walk among our beautiful trees.

“Lifetimes” by Bryan Mellonie and Robert Ingpen is another children’s book with straightforward and beautiful illustrations detailing that for every living thing there is a beginning and an ending and in between is living and that “all around us, everywhere, beginnings and endings are going on all the time”.

This very simple approach brings comfort with the natural cycle of life and the expectation that “nothing that is alive goes on living for ever (sic). How long it lives depends upon what it is and what happens while it is living. Sometimes, living things become ill or they get hurt. Mostly, of course, they get better again but there are times when they are so badly hurt, or they are so ill that they die because they can no longer stay alive.”

These books are a wonderful way to start an age-appropriate conversation with young people about the natural occurrence of death and the dying process. Sometimes it is helpful to have children draw a picture after reading these stories to be sure they understand, without fear, and to continue this very important conversation.