After an extensive interview process involving teachers, staff and parents, two Principal positions have been filled in the Los Alamos Public Schools.

Ivanna Austell is the incoming principal at Piñon Elementary School in White Rock and Pamela Miller will serve as assistant principal at Los Alamos Middle School. 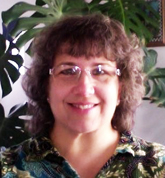 Since 1999, Austell has taught 6th grade in Los Alamos. She teaches all subjects: reading, math, writing, social studies, and science.

For the past four years, Austell also served as acting administrator when the Aspen Principal was out of the building. Before coming to Los Alamos Ivanna was a teacher in Stroudsburg, Penn. Coupled with teaching, she was a trainer in Diagnostic and Prescriptive Math, Reading Recovery Techniques, Math Their Way, Whole Language, and Computer Technology.

She also has special expertise in Everyday Math, Being a Writer, MindUP, Step Up to Writing, Apple Productivity software, Pinnacle Gradebook, Powerschool, PBS (Positive Behavior Support), Baldrige, Teacher Mentoring, and Differentiated Instruction. She has participated in numerous district and site-level committees from report cards to curriculum adoption, and has planned and implemented many teacher trainings and in-service workshops.

Austell has two children, a daughter Kristina, 27, and a son Alex, 24, both music educators in New Mexico. 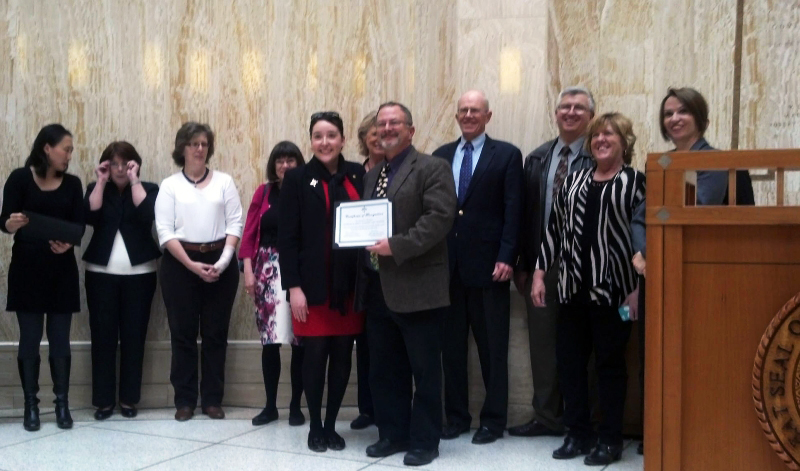 Miller has 43 years of experience in education, with 32 years in the classroom and 11 years as an administrator. Her Bachelor’s degree from University of Indianapolis, is in Elementary Education. Her Master’s degree is in Educational Leadership from Highlands University. She has a K-12 Administrative License from the State of New Mexico.

It is well known in the district that Miller is a big fan of Disney, but her love of Disney extends beyond the obvious. She has embraced the best parts of Disney’s well-known corporate ethos. Her customers are those who work at each site – teachers, students, technology specialists, instructional assistants and support staff. She also works to have an excellent rapport with parents and community members.

While at the District Office, she saw new programs and initiatives started at the Middle School – Aerie Academy, Saturday School and AVID. She was trained as the AVID District Director and has worked this year with the Mid School AVID team.

During the last few years, Miller has spent time at the Middle School in Data meetings, which has allowed her to learn even more about the staff and students. Last year she worked with the ELA teachers and this year worked with the Social Studies team to adopt a new curriculum. Both of these new adoptions have many online components that will be a big help to teachers and students as the District works on a new one-to-one initiative for the 2017-18 school year.

Miller also has served on the Technology Leadership Team and worked to help guide and assure safe use of the Internet and integration of technology in the classroom.

Miller said she enjoyed her time working at the District Office, but missed being in a school, being part of a large team, and especially being with students. She is now very excited to be the assistant principal at Los Alamos Middle School where she will become a LAMS Hawk!