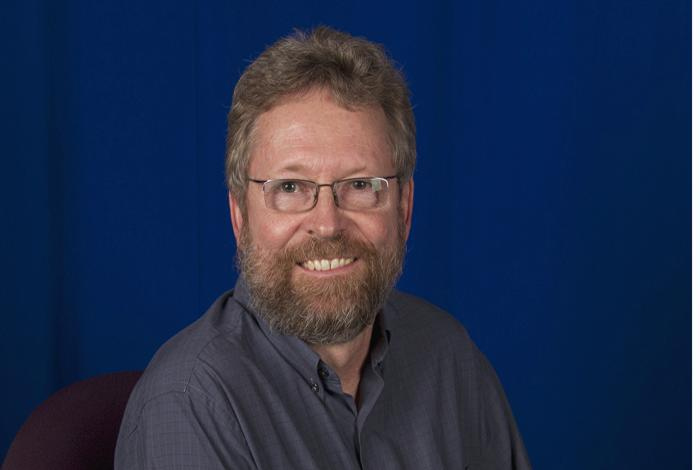 The award recognizes Zelenay’s “outstanding and original contributions to the science and technology of energy-related research areas that include scientific and technological aspects of fossil fuels and alternative energy sources, energy management and environmental consequences of energy utilization.”

The award includes a monetary prize and membership in the Electrochemical Society’s Energy Technology Division. It will be presented at the society’s spring meeting in Toronto, Canada.

Zelenay earned a doctorate in chemistry from Warsaw University, Poland, where he later served as a professor. He joined LANL as a technical staff member in 1997.

Zelenay won the 2003 LANL Distinguished Performance Award and received the Lab’s Patent and Licensing Award 10 times. He garnered a 2010 DOE Hydrogen Program R&D Award in recognition of outstanding contributions to fuel cell technologies, and the 2001 DOE “Energy 100” and “Energy @23” awards for fuel cells for transportation. He is the author of more than 100 scientific papers and five book chapters, delivered nearly 300 presentations and holds six patents. Zelenay serves on the editorial board of the journal Electrocatalysis.

About the Electrochemical Society

The Electrochemical Society is a professional association based in the United States that supports scientific inquiry in the field of electrochemistry and solid-state science and technology. It has more than 8,000 members in 70 countries. The mission of the Energy Technology Division is to encourage and stimulate research and development on new and existing technologies that will improve efficiency, reduce energy use, lower costs and result in a cleaner environment.