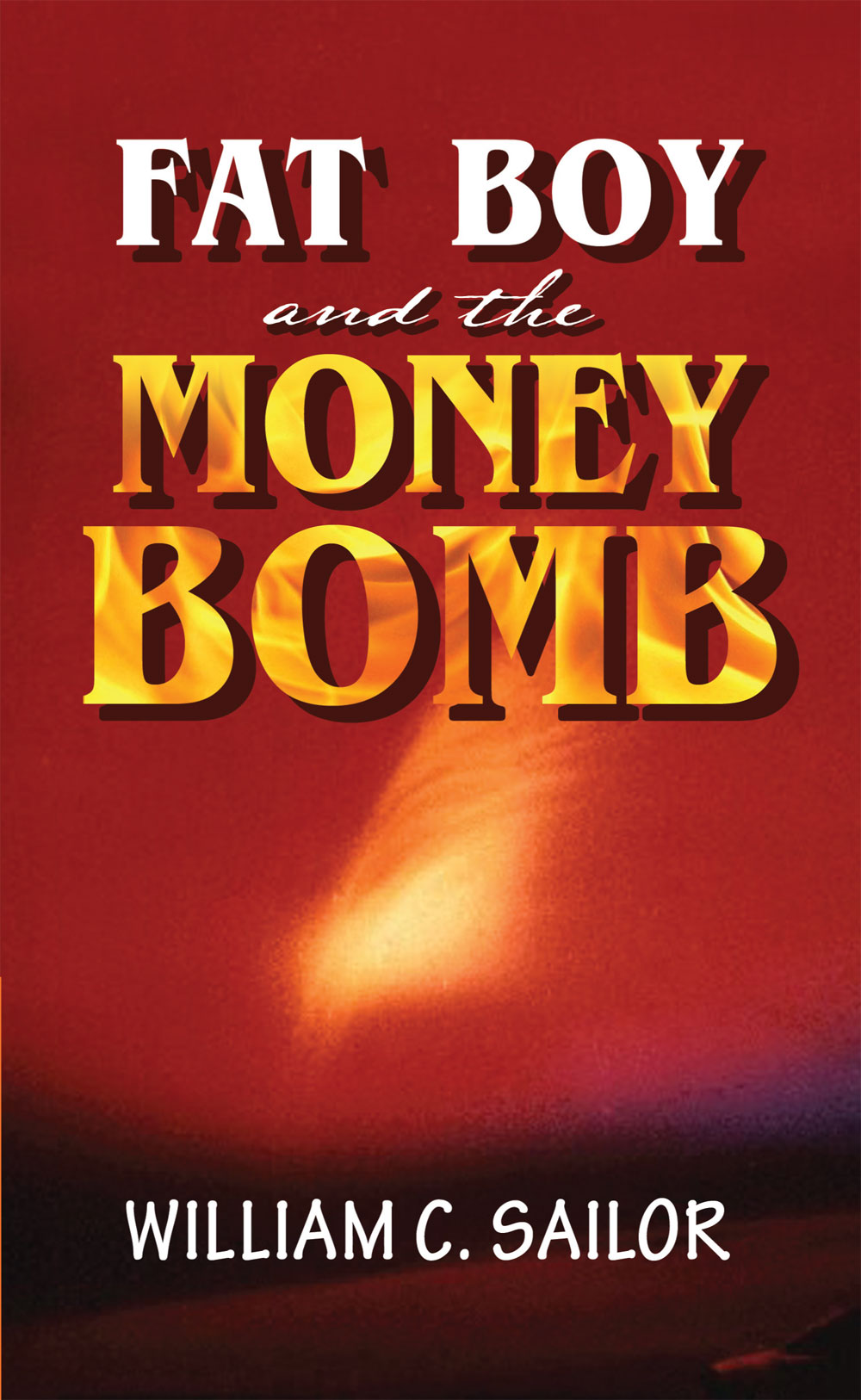 What causes someone to become a whistleblower? Novelist William C. Sailor draws on his 23 years of experience at Los Alamos National Laboratory (LANL) to explore that question, among others, in “Fat Boy and the Money Bomb.”

Sailor holds a Ph.D. in Engineering Science from UC Berkeley. Now retired from LANL, he lives in Rio Rancho. 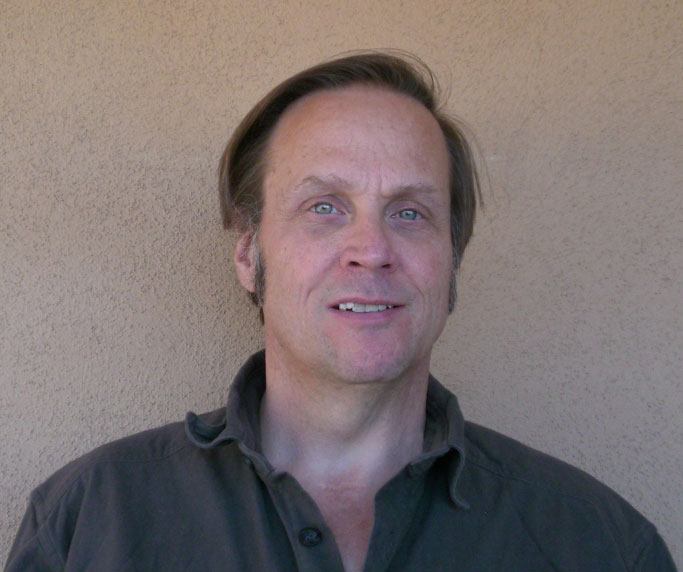 Like his hero Stan, Sailor grew up in suburban California and attended UC Berkeley. “Since this was my first work of fiction, I wanted to write about things I knew,” Sailor said.

The book is told in first person, as Stan looks back on his life up to this point. He’s in the ninth grade when the story begins. Stan develops a close friendship with four brothers. Later, two of the brothers will be technical staff members, along with Stan, at the fictional Fairfield National Laboratory in the Bay area. As they grow up, the boys engage in reckless, sometimes illegal behavior, mostly because they are very smart and very bored.

“In my years at the Lab, I noticed some of the relationships could only be described as sibling rivalry,” Sailor said. “I wanted to write about actual siblings.”

By making the characters siblings and Stan their childhood friend and almost sibling, Sailor was able to extend the relationships from childhood to adulthood and develop the characters more fully, he said.

The book is a bit rough in places, but this actually adds to Stan’s credibility as a character. His narrative is that of a socially isolated and naïve boy, who becomes a sort of child-man, not fully mature. As Stan stumbles through the first part of his life, we identify with his problems and root for his success because in spite of his faults, he is good-hearted, loyal and committed to doing the right thing.

When Stan finds himself working with his old friends in “P” Division at the Lab, he discovers the older brother, Bruce, has become an arrogant manipulator who uses his position in ways Stan cannot condone or accept. Unfortunately for Stan, Bruce is also ruthless. Will Stan play along or risk his career to end the corruption?

“I’m sure that if people have been at Los Alamos for a while, they know someone like Bruce,” Sailor said. “The competitive nature of the Lab was astonishing. It was amazingly savage from time to time. I saw the kind of corruption I talk about in the book at LANL, but the actual events are fiction. It’s a made up story and it’s really about the people.”

The programs and experiments in the book are also fictitious, Sailor said, adding, “I couldn’t be too technical, but it had to be technical enough to be convincing.”

Sailor is currently working on another novel featuring the next phase of Stan’s life as an older and wiser person, but still young and with plenty more mistakes to make, no doubt.

Those familiar with the inner workings of a national laboratory will enjoy the setting and appreciate the dilemmas faced by Stan. In Stan, Sailor has created a character we can believe in and care about.

“Fat Boy and the Money Bomb” is available on Sailor’s website http://moneybombpress.com/ and from other booksellers such as Amazon.com.