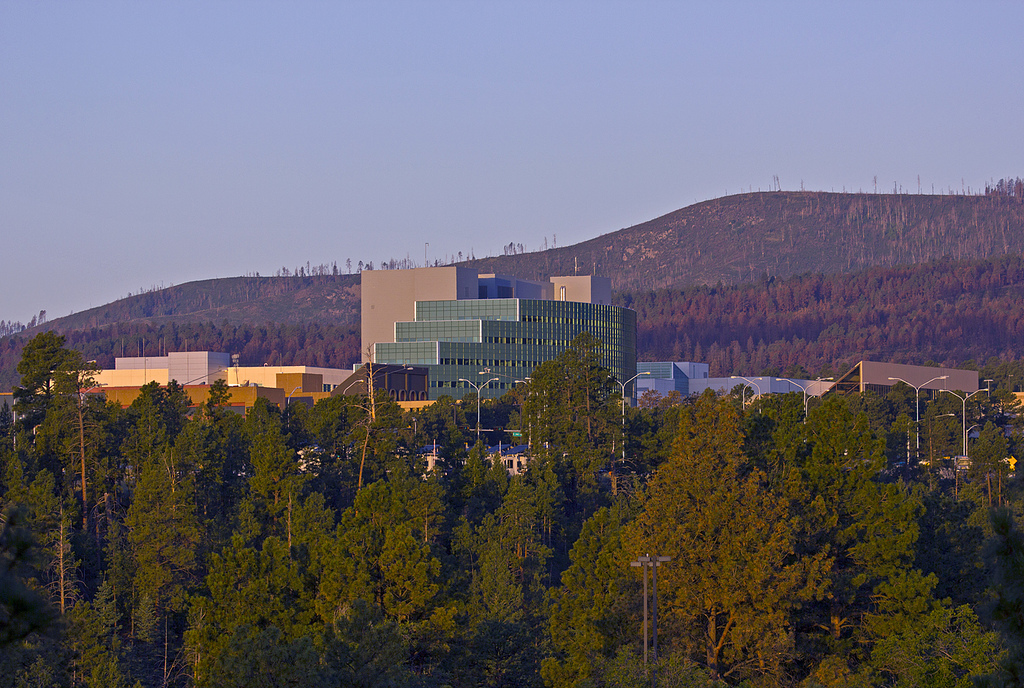 “There is a protest,” said SOC Los Alamos General Manager Jack Killeen today. “The lawyers are working on it.”

Killeen said the appeal was lodged within the five-day period allowed and included the basis of the protest, but he could not elaborate on that now.

“It’s lawyers talking to lawyers,” he said, adding that LANL would make the decision about whether to allow a protest.

A laboratory spokesperson described the acquisition process at the time as a “Best Value” procurement, which generally refers to a competition based on a set of weighted evaluations, not necessarily on cost alone.

Contacted about the protested contract, a laboratory spokesperson said he had no information.

At this point, Centerra, the company with the winning proposal has begun a transition process to take over protective services at the laboratory Dec. 1.

“I was told about the protest,” said Paul Spain, the general manager of Centerra Group. “I haven’t seen it.”

Information about non-union administrative job opportunities under the new managers can be found here. Currently, 15 jobs are listed, including an administrative assistant, a number of specialized positions, an armourer and officers of the force.

The 200-plus guard positions are covered under a collective bargaining agreement with the International Guards Union of America Local 69. Negotiations for a new contract this spring were intense and drawn out, but an agreement was ratified in June without a strike.