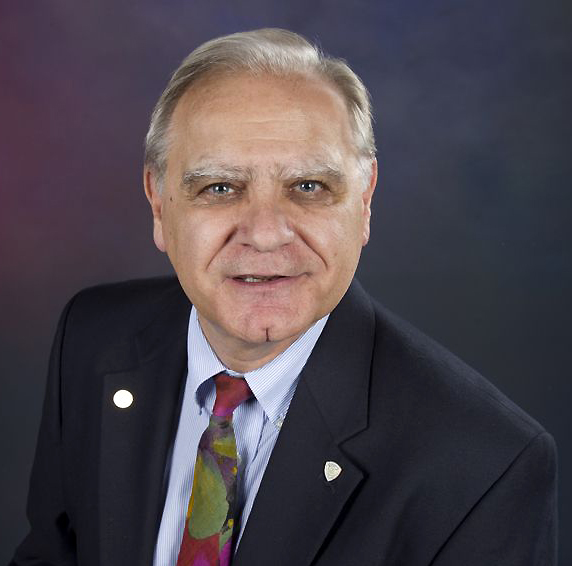 The team is being recognized for its work on a far-reaching discovery about laser-matter interaction, which has important implications for LLNL’s National Ignition Facility (NIF.)

The award is for “predicting and demonstrating the technique of laser scatter on self-generated plasma-optics gratings that enables generation and redirection of high-energy laser beams important for indirect drive inertial confinement fusion and high-power laser-matter interactions.”

The research has roots in discoveries from the late 1990s, when physicists noted that laser beams crossing each other’s paths in plasma could exchange energy.

This could potentially degrade the implosion symmetry of targets, a crucial requirement for fusion ignition. This is one of many phenomena known as laser-plasma interaction, in which the plasma created by a laser can interfere with the beam.

Over the next 15 years, researchers conducted experiments at the University of Rochester’s OMEGA laser and developed new physics models run on supercomputers to better understand the phenomenon.

This led to the conclusion that the energy transfer process could be controlled using slight adjustments to the laser beams’ wavelengths, and even be used as a novel tool to tune the implosion symmetry of NIF targets.

They will accept the Dawson Award at the annual meeting of the American Physical Society Division of Plasma Physics in Providence, R.I. The team will receive a $5,000 cash award (to be divided equally) and a certificate.

Kyrala received his bachelor’s degree from the American University in Beirut, and a doctorate in atomic physics from Yale University, where he was a Gibbs Fellow.

He joined the High Energy Density group of the Physics Division at Los Alamos in 1979. An expert on ultra high-speed diagnostics of lasers, X-rays and the plasmas generated, Kyrala is a Fellow of the American Physical Society and the International Society for Optical Engineers.

He has chaired conferences on high-speed imaging and on X-ray generation and applications. Kyrala has received many international awards, including the Photosonics Award and the Harold E. Edgerton Award.

Founded in 1899, the American Physical Society is a nonprofit membership organization working to advance and diffuse the knowledge of physics through its outstanding research journals, scientific meetings, and education, outreach, advocacy and international activities. APS represents over 50,000 members, including physicists in academia, national laboratories, and industry in the United States and throughout the world.