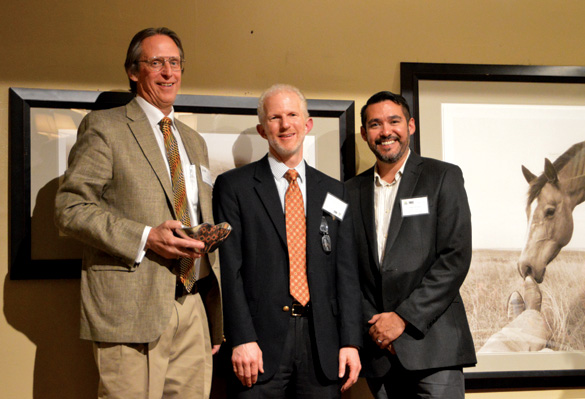 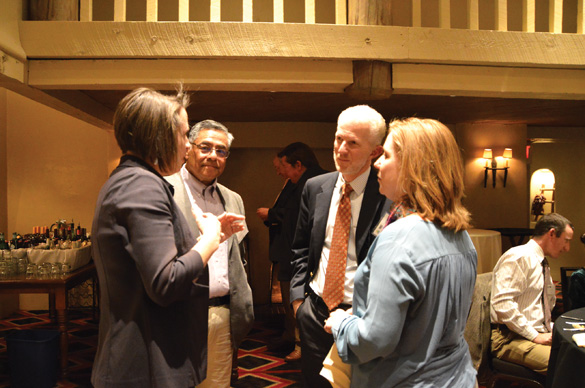 This event honors top donors to the MSC grant pool in which local subcontractors and large subs donate every year. The grant pool funds projects going on at northern New Mexico non-profits. LANL leadership attends this event to thank the subcontractors for their efforts.

Between 2006 and 2015, the Grant Pool has awarded 42 separate grants to 18 different organizations totaling more than $528,000. Grant applications are currently accepted once every year and checks presented at an annual gala event.

The mission of the MSC focuses on positively impacting the overall success of the Northern New Mexico region by:

The LANL Major Subcontractors Consortium (MSC) is comprised of many of the businesses that hold a contract with Los Alamos National Laboratory (LANL) valued at $5 million or more.

The MSC focuses on leveraging its combined charitable giving and business skills to support education, economic development, and community giving throughout Northern New Mexico. Between 2009 and 2015, investments in these initiatives by MSC subcontractors exceeded $4 million.

Donors honored at this year’s event: 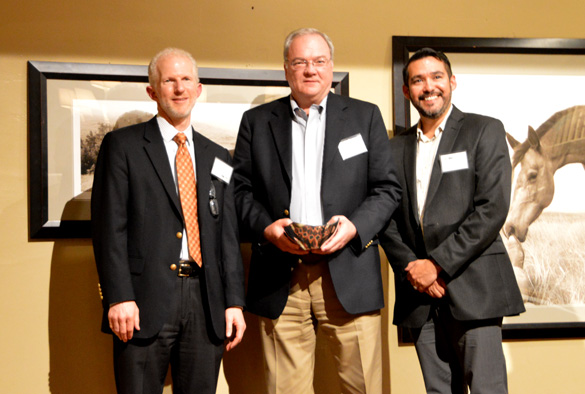 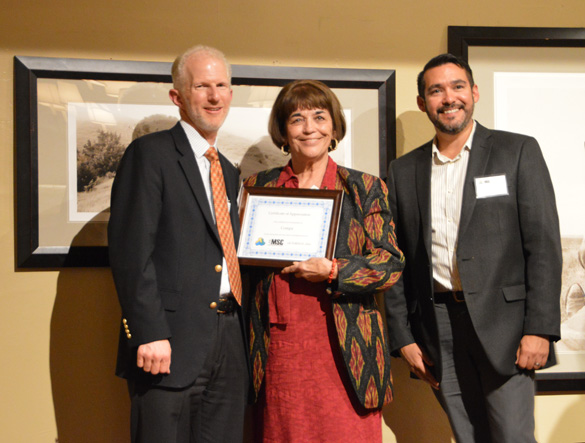