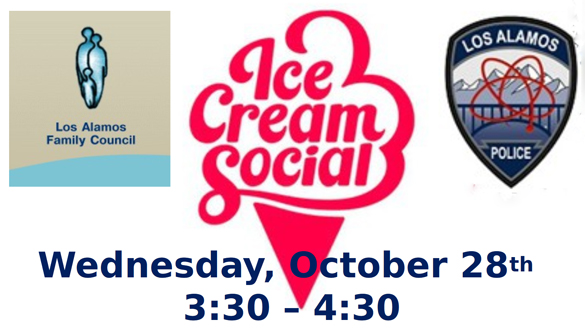 On the Greenland Ice Sheet, the ice flow more than doubles in speed in many regions during summer, as surface melt drains to the bed and lubricates the motion. This acceleration sends ice to the sea faster. However, the motion also slows down in late summer, fall, and winter, which largely offsets the summer speedup. New modeling data shows that a complex drainage system beneath the ice holds the giant sheet back more than previously understood. Courtesy/LANL

Surface meltwater that drains to the bed of the Greenland Ice Sheet each summer causes changes in ice flow that cannot be fully explained by prevailing theories. Now a multinational, multidisciplinary team led by ice sheet modelers at Los Alamos National Laboratory is exploring how changes in extensive, sediment-choked subglacial “swamps” actually explain why the ice sheet’s movement slows down in late summer and winter.

“The drainage system beneath the Greenland Ice Sheet controls how fast the ice flows towards the sea and ultimately contributes to sea-level change,” said Matthew Hoffman, lead author on the project and an ice-sheet modeler at Los Alamos.

“For more than a decade it’s been known that the ice flow more than doubles in speed in many regions during summer, as surface melt drains to the bed and lubricates the motion. This acceleration sends ice to the sea faster. However, the motion also slows down in late summer, fall, and winter, which largely offsets the summer speedup.  Exactly why it slows down as much as it does and for as long as it does has not been clear.”

A similar process occurs on many mountain glaciers around the world — wherever there is significant melting on the surface. However, the effect is very dramatic in Greenland, and the 7 meters of potential sea level locked up in Greenland make the ice sheet of much more concern than the half meter of potential sea level change in all of the mountain glaciers combined.

The work draws on Los Alamos’ expertise in modeling the motion and dynamics of fluids and takes advantage of the Laboratory’s world-class supercomputing resources.

The melting of efficient tunnels, Hoffman said, vastly increases the capacity of the ice sheet’s basal “plumbing system” to convey water beneath the ice sheet, slowing the ice motion above, yet the ice sheet is known to continue to slow even after this tunnel system has formed. The research team has demonstrated that these newly described, weakly connected, swampy areas of the bed slowly leak water to the tunnel system, as in a marsh punctured by a canal.

Hoffman elaborated, “These areas may control how the ice sheet responds to future changes in melt. The bog-like backwaters of the subglacial drainage system can slowly drain water toward efficient channels, lowering water pressure over large areas of the bed and thus slowing the ice sheet’s movement.”

To develop and test this hypothesis, Los Alamos performed extensive computer modeling, including comparing hourly output from the model against a large field dataset gathered between 2010 and 2013, including hot-water-drilled boreholes reaching down 700-meters to the bottom of the ice sheet.

“Matt has taken our hard-to-interpret field data and provided a model-based verification that reveals how the subglacial environment functions. This pushes us one step further in our ability to more accurately predict the future evolution of ice sheets in a changing climate,” said Ginny Catania, a University of Texas coauthor on the study.
The new model extends the long-recognized complexity of terrestrial hydrology to the historically simplified understanding of hydrology beneath glaciers. This complexity indicates that the stability of the Greenland Ice Sheet in a warming world is susceptible to not just the well-documented summer lubrication events, but also the draining and refilling of these swampy areas.

These weakly connected areas probably take years to fully build up new stores of water through slow melting of the bottom of the ice sheet, so once the pressure is bled out of them, those parts of the ice sheet remain poorly lubricated for long periods.