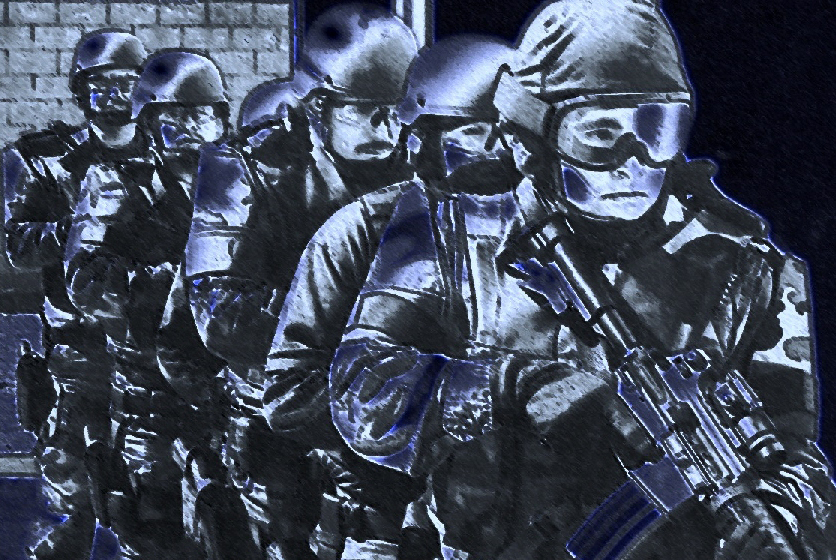 These individuals worked for SOC (Securing Our Country), a full-service security management company under contract to protect the Laboratory.

SOC is owned by Day & Zimmerman, a 110-year-old company headquartered in Philadelphia, Pa.

SOC’s mission is to provide security services for individuals, domestic facilities, nuclear power plants and military bases in the United States and around the world, according to its website.

Sources close to the incident that caused the protective force personnel to lose their jobs state that wives and girlfriends were brought to LANL’s firing range at Technical Area 72 at night and allowed to shoot weapons.

LANL Director Charlie McMillan sent a memo out to all laboratory personnel Nov. 21 saying that while what the guards did was not a safety or security risk, the Laboratory holds itself and its contractors to the highest possible standards of behavior and does not tolerate unauthorized use of its facilities or equipment.

Below is the memo the director sent out to LANL employees:

You may have heard information about an improper use of the Laboratory’s live fire shooting range. I wanted to share with you a statement we released to a local news media outlet who requested information. The statement is below:

After a swift but preliminary inquiry, it was concluded that inappropriate behavior warranted the termination of five protective force firing range personnel. The Laboratory will continue to determine involvement by others, including Laboratory personnel.

Although the inquiry concluded this was not a safety or security risk, the Laboratory takes this kind of inappropriate behavior very seriously.

The Laboratory does not tolerate unauthorized use of our facilities or equipment. We hold ourselves and our contractors to the highest possible
standards of behavior.”