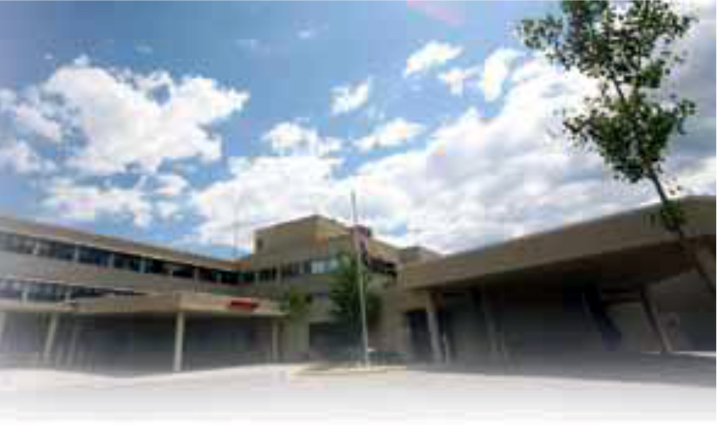 The Los Alamos Medical Center (LAMC) Emergency Room is staffed with a contractor not currently in the Blue Cross Blue Shield network.

A Los Alamos National Laboratory employee covered by the Lab’s Blue Cross Blue Shield of New Mexico (BCBSNM) PPO plan, said that he assumed his health coverage would include local Emergency Room services. However, after a recent visit to the LAMC Emergency Room, which ended at the University of New Mexico Hospital’s (UNMH) Emergency Room, he reviewed his online claims activity.

“It is not understandable why LANL, being self-insured, with insurance managed by BCBSNM, cannot provide basic PPO coverage like Emergency Room service in its own backyard. I would suspect that a good percentage of LANL employees depend upon Los Alamos Medical Center as their primary hospital,” he said.

Steve Sandoval of LANL’s Communication’s Office said this morning that they are aware of the insurance coverage situation and received the following statement from BCBSNM, which is going out to LANL employees: “Blue Cross/Blue Shield of New Mexico (BCBSNM) and Los Alamos Medical Center (LAMC) are currently working to ensure the ER Physicians Group at LAMC becomes an official in-network provider. The contract is expected to be in place by July 2014. BCBSNM has been responding by identifying eligible LAMC ER physician claims and processing them as in-network. Although this process is supposed to be automatic, there have been recent issues with BCBSNM inadvertently paying LAMC ER Physician claims as out-of-network. These issues have been addressed, and employees are encouraged to check their BCBSNM statements and contact BCBSNM customer service (877.878.5265) if they have any questions regarding LAMC ER physician rates. LAMC areas outside of the ER Physicians Group are currently under in-network contract with BCBSNM.”

LAMC’s administrative office issued the following statement to the Los Alamos Daily Post for publication: “Los Alamos Medical Center (LAMC) acknowledges that the current ER Physician Group is not under the contract with BCBSNM and is actively working to remedy the situation and is working in unison with Blue Cross/Blue Shield of New Mexico (BCBSNM). It is expected that a new contracted ER Physician Group will be in place by the middle half of 2014. In the interim, BCBSNM is sensitive to the issue and is compensating by adjusting claims to the in-network rates if they would otherwise qualify. If a member has had an ER claim at LAMC processed at the out-of-network rate they should contact BCBSNM customer service, who will review claims and adjust them if appropriate.”