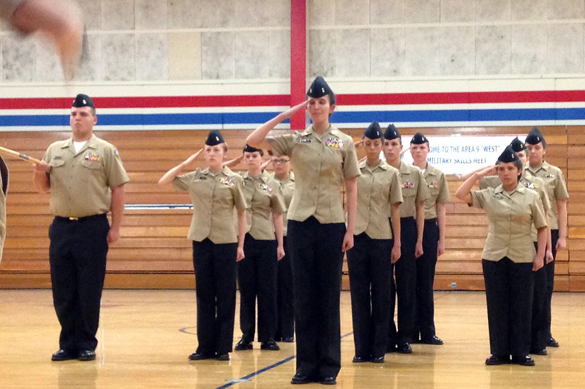 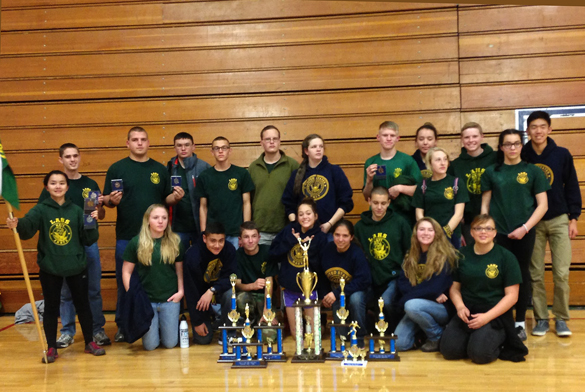 Cadets from Los Alamos High School NJROTC program’s special teams traveled Saturday to Albuquerque to compete in the annual Area 9 West Drill meet where they went head to head with NJROTC units from throughout New Mexico, Texas and Colorado.

Due to the high placing at the meet, cadets will move on to compete in the regional meet at Onate High School in Las Cruces in February. From the regionals the high teams will be invited to the Navy National Drill Championships in Pensacola, Fla.

Last week, shooters sent in their targets for the Secretary of the Navy Postal Competition. The precision team placed first in Area 9, with junior JoAnna O’Neill as the highest scoring individual in the area, followed closely by sophomore Samantha Miller in second place. The precision team will travel to Phoenix in February to compete in the Navy National Championships. Should the team place well they will be invited to the National JROTC Championships in Ohio in March.

Results can be viewed under the category “Navy JROTC” then “Area 9” here. 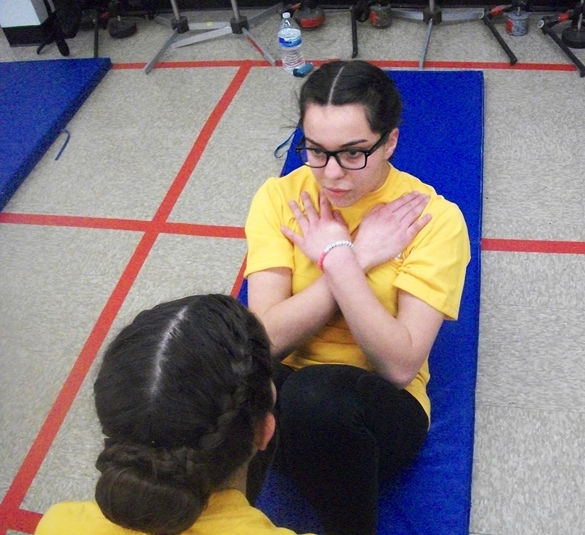 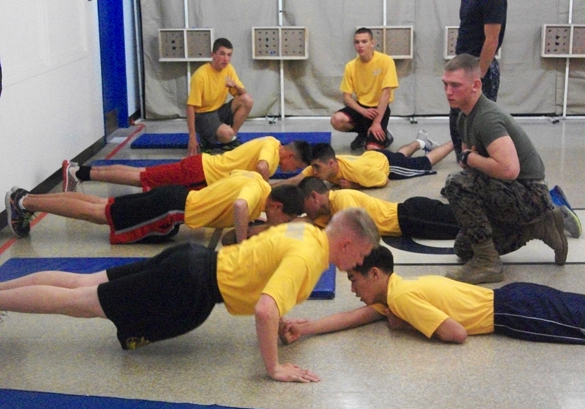 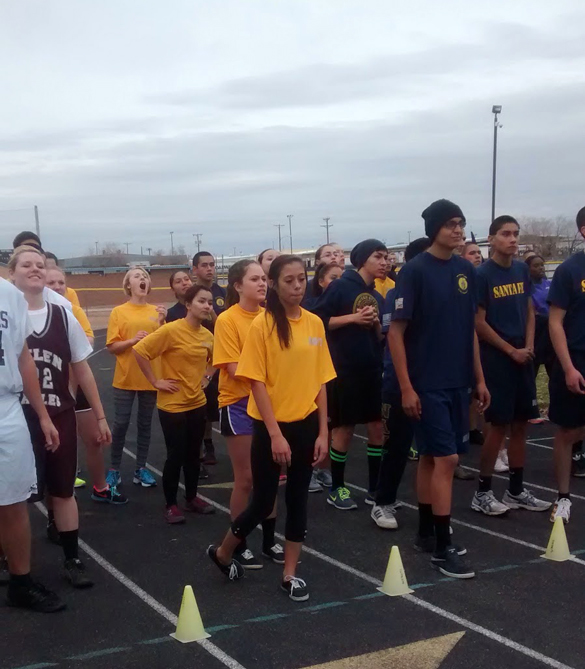 LAHS Cadets (in yellow) prepare to run in a relay race against schools from across New Mexico. Courtesy photo