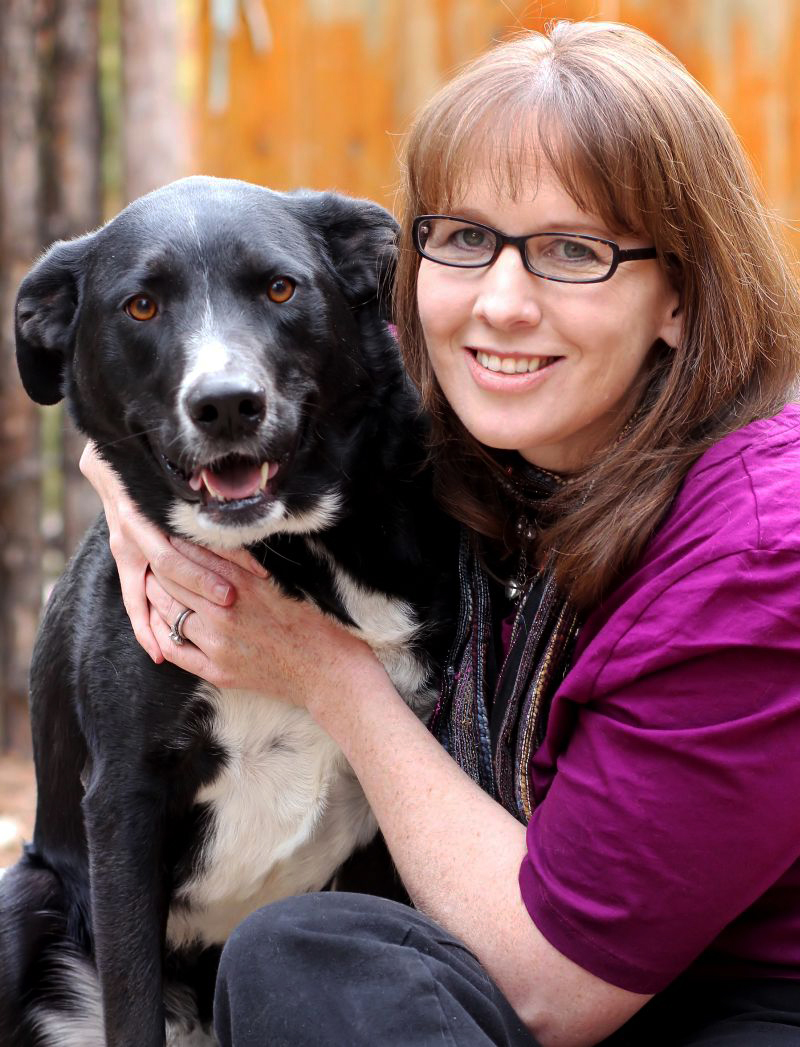 Humans no longer seem to rule the earth. The power seems to have shifted to vampires, werewolves, wizards and witches – at least in literature.

To be a character without fangs, without magical powers, seems to be fit only for the background.

In fact, her debut young adult book, “Remarkable” celebrates the opposite.

The book argues that being ordinary, or simply possessing human qualities, can bring happiness.

Foley, who graduated from Los Alamos High School in 1988 and currently lives in New Jersey, explained the book focuses on Jane, a young girl who lives with her family in a town called, Remarkable.

The town is aptly named because everyone who lives there possesses some extra-ordinary skill or talent.

Everyone, that is, except Jane, who is just plain ordinary. 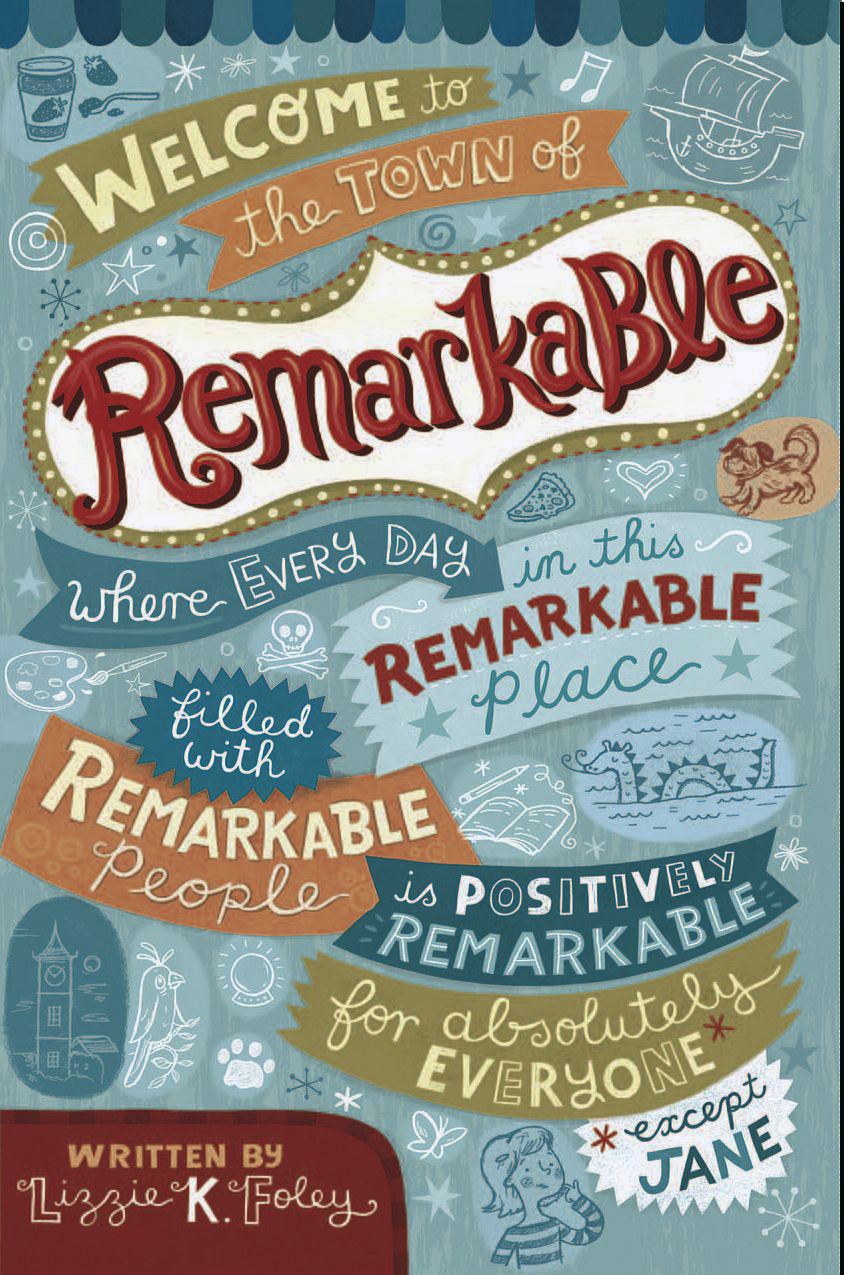 But perhaps being ordinary is just the ticket, especially when pirates and a monster come to visit the town.

Foley, in a recent interview with the Los Alamos Daily Post, said that two things inspired her to write the novel.

One was a writing class, during which the instructor said a story should feature a protagonist who is special.

“I felt like that bothered me,” Foley said. She explained there is a lot of emphasis to have a great skill and this skill becomes a person’s identity.

This is a shame, Foley said, because qualities such as “kindness, caring, happiness – that’s what really matters … we are all better than our most noticeable attributes.”

The other factor of inspiration was growing up in Los Alamos, a town that is noted for its remarkable history and great minds.

Despite her hometown’s extra-ordinary qualities, Foley said she felt like an average kid but a happy one, none the less.

Of course, in April, Foley executed a significant achievement – her first book was published by Dial/Penguin.

Not only was her work published but it attracted a lot of attention. The New York Times reviewed the work; it was listed as a middle grade pick on Amazon.com; the book was given a starred review from Kirkus and Booklist; and was named a “summer read” by Horn Book.

Locally, the book was well-received, too. It was on a best seller list at Otowi Station for a few weeks.

“It’s just a fun farce,” said Ellen Ben-Naim, the children’s book buyer for Otowi. “It’s sort of a wild romp of a story.”

Getting this attention has been a unique experience for Foley.

“It’s been really weird for me,” she said, adding that to find out her book was a local bestseller felt pretty good.

“I heard it was on the Otowi best seller list for a few weeks, which is lovely,” Foley said.

This may be her first book but telling stories is something that Foley has done since she was a kid.

Foley explained reading did not come naturally to her and she did not start reading until she was 8 years old. However, she loved stories and would make up her own tales.

“Eventually, I got into the habit of telling stories in my head,” she said. Adding that being a storyteller is really where her heart lies.

It didn’t occur to Foley to put her stories on paper until she was in college.

She said that she chose to write books for children because she loves kids’ books.

The young readers section of the library or bookstore was always her favorite section. Foley said she loves the genre’s playfulness.

To those who are interested in writing their own stories, Foley offers some advice.

Expect rejections from publishers but do not give up and keep optimistic.

“Try to keep the part that makes you happy going,” she said.

Foley is currently working on her second book and is hoping to return to Los Alamos to meet some of her readers.