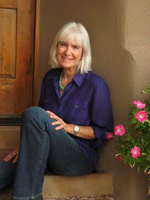 Lesley Poling-Kempes is the featured author in this month’s Authors Speak lecture at 7 p.m. Thursday, Oct. 22 at Mesa Public Library.

Her most recent work is the book “Ladies of the Canyons,” which chronicles the lives of four women who affected the cultural life of New Mexico in a profound way in the early 20th Century.

“Ladies of the Canyons” tells the story of women who left the security and comforts of genteel Victorian society and journeyed to the American Southwest in search of a wider view of themselves and their world. Educated, restless and inquisitive, Natalie Curtis, Carol Stanley, Alice Klauber and Mary Cabot Wheelwright each left behind the comforts and confines of upper-class American society to explore the land and cultures of the exotic Four Corners Indian Country. 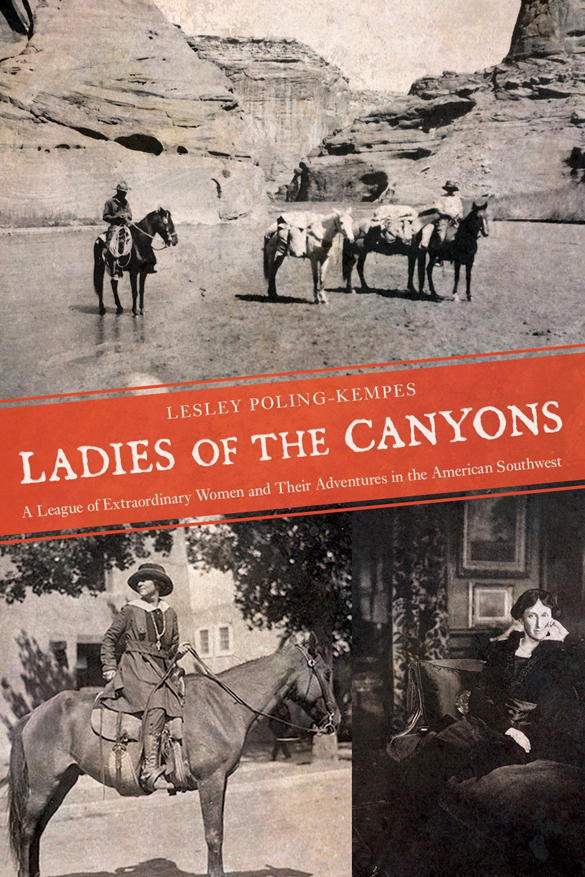 They came into the Southwest between 1900 and1922, when the region’s indigenous people were undergoing cultural assault and intellectual scrutiny by the “civilized” world. Each of these women became preservationists of art and culture, years before these causes were recognized as American ideals.

Their friends included Louisa Wade Wetherill, Alice Corbin Henderson, Mabel Dodge Luhan, Elsie Clews Parsons, Mary Austin and Willa Cather. Their adventures took them to Monument Valley and Rainbow Bridge, into Canyon de Chelly and the Grand Canyon, across the high mesas of the Hopi, and to the pueblos and the villages along the Rio Grande. Their saga includes Boston’s Brahmins, the Greenwich Village avant-garde, the building of San Diego’s Balboa Park, and the birth of Santa Fe’s art and literary colony.

Poling-Kempes is the author of both non-fiction and fiction about the Southwest. Her non-fiction includes The Harvey Girls, Ghost Ranch, Valley of Shining Stone: The Story of Abiquiu and Georgia O’Keeffe and New Mexico: A Sense of Place. Her first novel, Canyon of Remembering, was a Western Writers of America Spur Award finalist. Her second novel, Bone Horses, won the 2014 Willa Literary Award for Contemporary Fiction, and also won the 2013 Tony Hillerman Award for Best Fiction from the New Mexico Arizona Book Awards.

The Authors Speak Series is a monthly event featuring local and regional authors speaking about their writing on a variety of subjects such as local and state history, travel, outdoor activities, fiction, Native American history and culture, poetry and more. The series is funded by the Friends of the Los Alamos County Library System. The talks are free and begin at 7 p.m., on the fourth Thursday of each month, followed by the opportunity to meet the authors and enjoy refreshments.