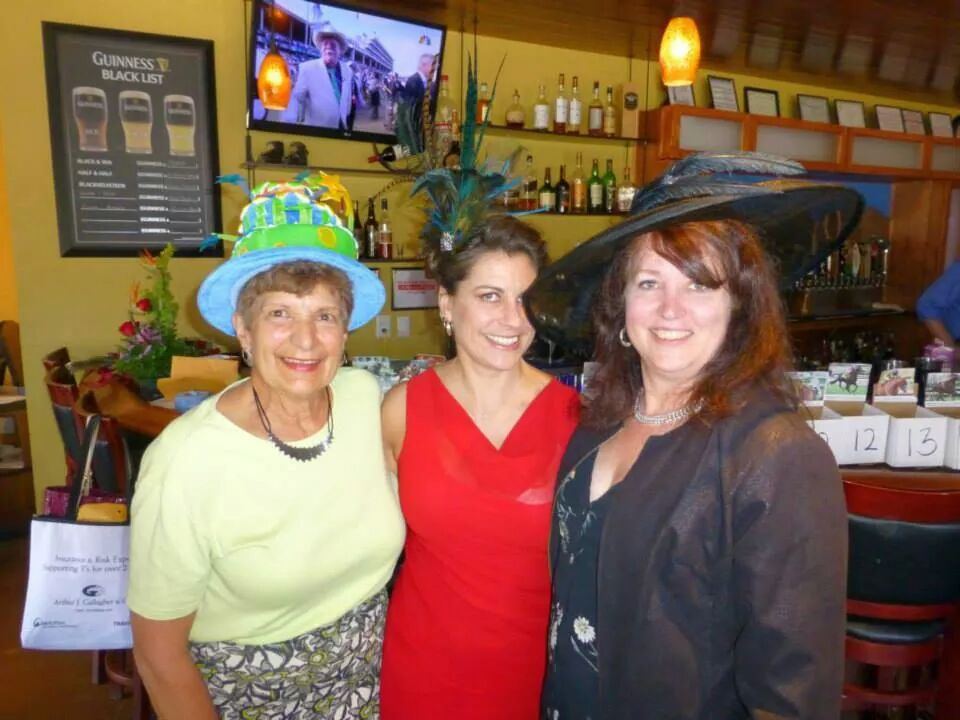 The winners in the Derby Hat contest were, from left, Kathy Hirons, Maura Miller and Louise Mendius. Photo by Karen Kendall 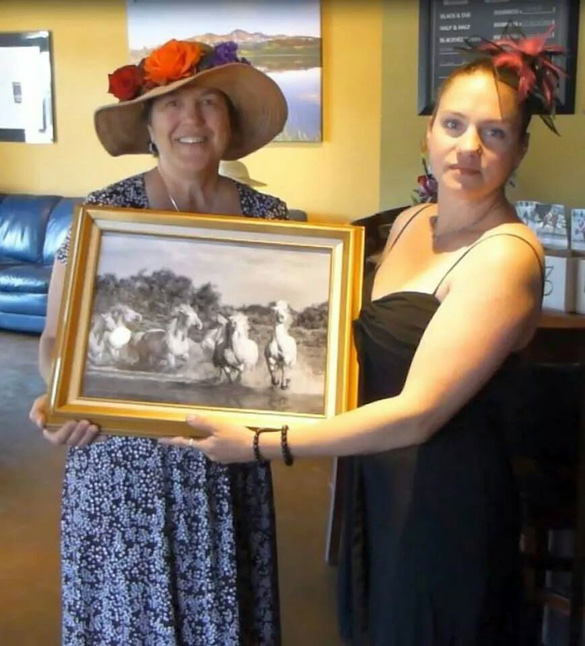 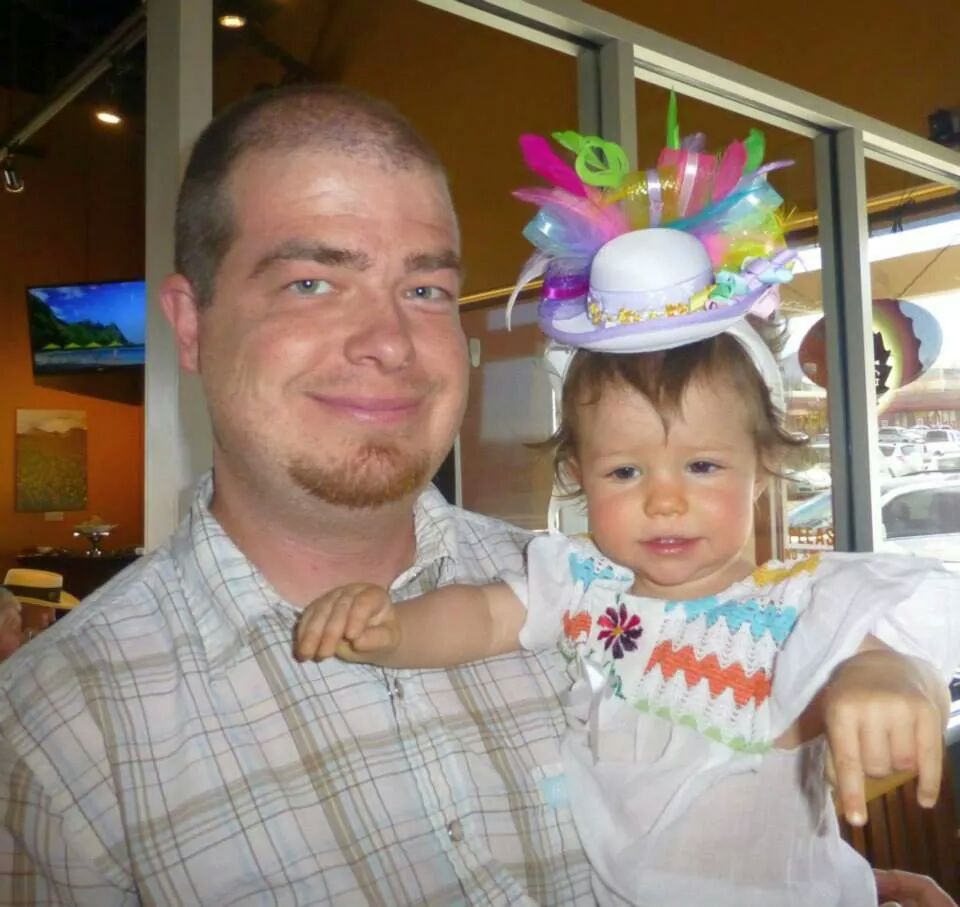 The second annual Kiwanis Kentucky Derby Party was held at the Pajarito Brew Pub in Los Alamos Saturday with 47 people in attendance.

“We don’t have all the numbers in, but it looks like we netted approximately $1,700 for Project Eliminate,” club President Karen Kendall said.

Project Eliminate is the Kiwanis International-UNICEF joint vaccination project to wipe out maternal and neonatal tetanus.

“The winner of the beautiful print of horses by Kimber Wallwork-Heineman was Shauna Stevens,” Kendall said.

“There was heavy guessing on the winner of the horses and lively cheering during the race,” Kendall said.

California Chrome, a chestnut with paint-splash white markings on his face and white socks on his long, slender legs won the 140th Kentucky Derby at Churchill Downs May 3 in Louisville, Ky., by more than a length, paying $7 to win, $5.60 to place and $4.20 to show.

Jockey Victor Espinoza (who won one previous Derby) guided Chrome in a perfect run, moving up to third from a position well back and then biding his time until near the end when he pulled outside and passed, taking the lead and widening it to six lengths before relaxing a little as he won the 1 and ¼-mile race in 2:03.66.

California Chrome, owned by Perry Martin and Steve Coburn, was a miracle mount, brought up in a one-horse stable. His owners said they knew almost from the time of his birth that he was something special. The purchase price of his dam was only $8,000, and his sire cost $2,500, just peanuts in a world where many of the competitors have parents that cost $1 million plus.

Chrome’s trainer, Art Sherman, 77, is now the oldest trainer ever to win the Derby. Sherman was an exercise rider for famous Derby-winner Swaps, 57 years ago. Sherman said he visited Swaps’ grave in the morning on May 3 and prayed for Chrome.

California Chrome is the first California-bred horse since Decidedly in 1962 to win the Derby. Chrome has now won five races in a row. 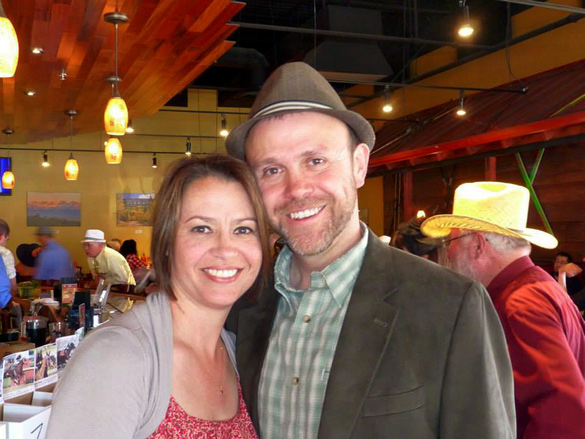 Rep. Stephanie Garcia Richard and husband Eric Vasquez were among the Derby Day partygoers at the Pajarito Brewpub Saturday. Photo by Karen Kendall 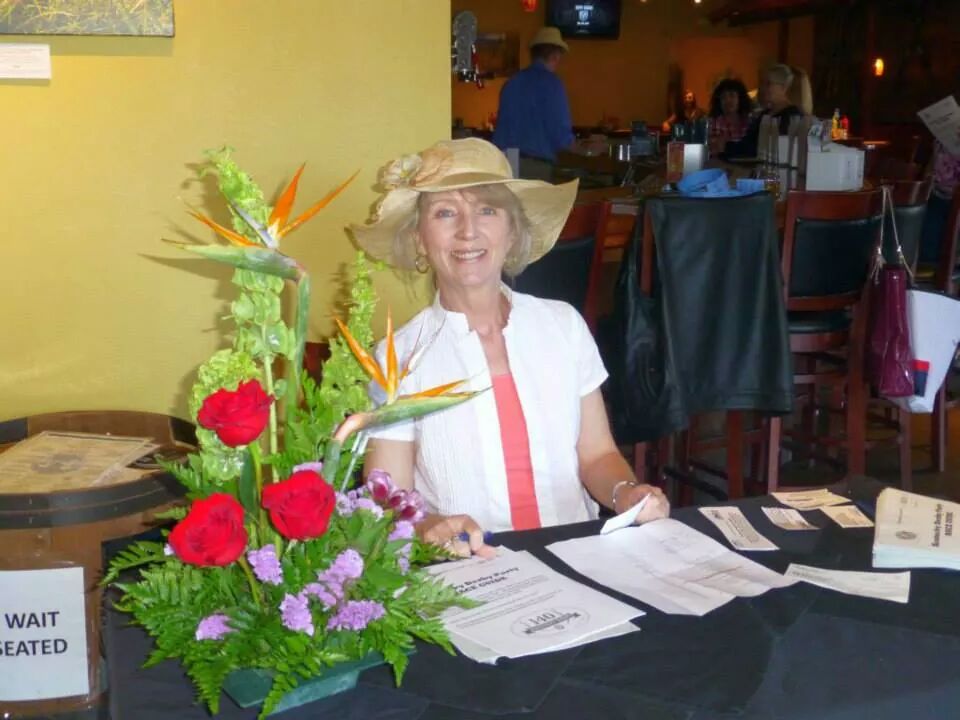