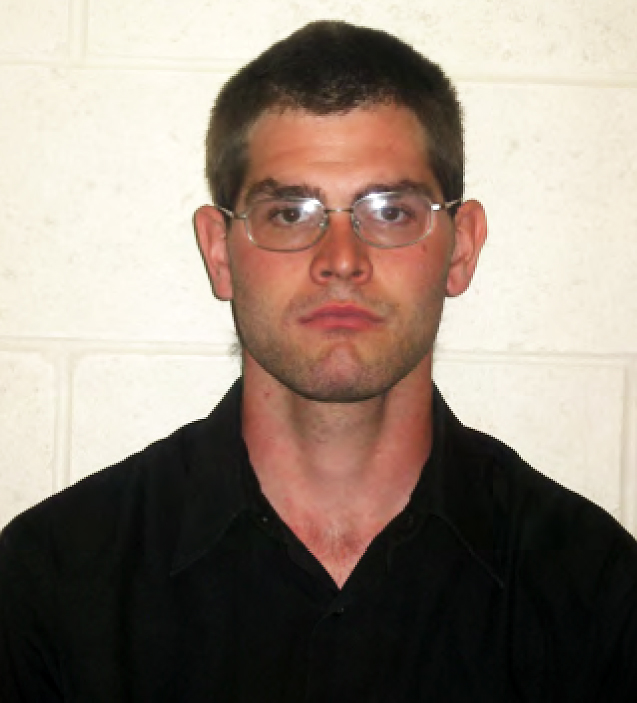 Geisik, 23, was facing more than 30 years in prison for his April 2012 charge of criminal sexual penetration of a child less than 13 years of age. Los Alamos police also charged Geisik, who was 21 years old at the time, with contributing to the delinquency of a child.

The judge sentenced Geisik for these crimes during a District Court hearing Monday at the Justice Center in Los Alamos.

“He was facing 3 years to 31.5 years,” Prosecuting Attorney Kent Wahlquist said. “After reading the results of multiple evaluations and listening to arguments,” Judge Marlowe-Sommer sentenced him to about 3 years and 9 months, crediting him for time served including the time spent on a monitoring device.”

Geisik’s credit for time served since 2012 leaves him with 364 days to physically serve in jail.

His charges stem from a March 29, 2012 report by the child’s father that she asked him three weeks prior if he could take her to the doctor for a birth control prescription. She reportedly told her father that she was concerned that she may be pregnant by a 21-year-old man.

According to the girl’s initial report; she said that she had intercourse with the man on two occasions, the last time being approximately six weeks prior to her father’s report to police.

Although the girl’s father reported that he did not know the name of the man, he stated that he had heard from his daughter that a friend of hers had taken her to a party where alcohol was present. She met the man at that party and had intercourse with him there, according to police reports.

On March 30, a police detective spoke to the girl’s older sister who stated in the report that her sister told her that the man she had been sexually active with was Geisik.

Also on March 30, police responded to reports of young kids drinking in Rendija Canyon and found the girl with Geisik and returned her to her home. During that incident, the girl gave her age to police as 14 years old, according to the report.

The girl’s father reported her as a runaway to police on April 17. Police found her at the Los Alamos Tennis Courts and with her father’s permission, questioned her at the police station about her relationship with Geisik.

The girl told police that she had consumed alcohol and smoked marijuana at a home in Barranca Mesa where Geisik was staying and also admitted having intercourse with Geisik, adding that she didn’t feel right about it because “he has a fiancé and a baby,” according to the report.

The girl told police that she sent a text to Geisik telling him this. She also stated that she has had intercourse with Geisik in his car as well as at the shooting range in Rendija Canyon and that she never felt forced to have sex with Geisik.

Police arrested Geisik April 19, 2012 after he admitted to having intercourse with the girl about six weeks prior, in his car in the parking area of Urban Park.